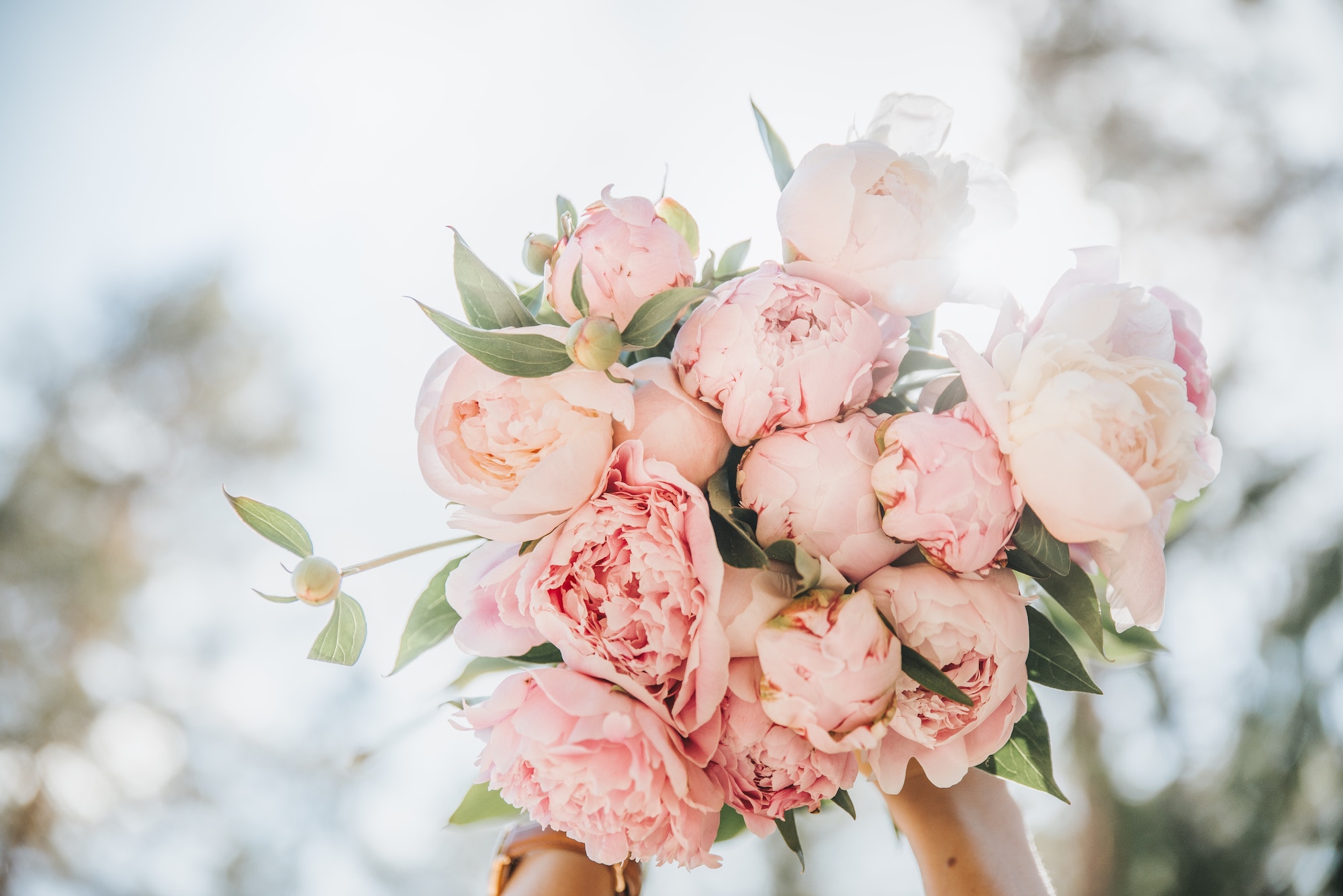 Today I’m sharing a more personal post than usual, and though I feel little uncomfortable/nervous with posting it, I still want to. I had an experience the other day that probably a lot of other people have gone through, and I don’t think I should have to be embarrassed or scared to talk about it. Writing about it also helped make me feel better, so maybe reading this will help someone else who has experienced the same thing to feel better.

For some background info: there’s this website called “get off my internet” where people go to talk about bloggers (mostly in a negative way)…sort of like a celeb gossip site but the bloggers are the celebs. Over the 7-ish years I’ve been blogging I’ve seen bloggers that I follow refer to it every now and then, and it can be pretty mean stuff. Recently a lot of people I follow (Carly, Alaina, Liz, Danielle) have been talking about their experiences with not only that site, but just mean commenters in general on YouTube and Instagram, and how they feel about it. Negative or downright mean comments towards bloggers are a thing I’ve always been aware of, but never had experience with until the other day.

So, a few years ago I did this video home tour with Brit + Co. which they posted on their site. It was fun and exciting but also (for me) really nerve-wracking as I’d never been on camera before. I liked how it came out but of course cringed seeing and hearing myself on camera. Anyway, for some reason it kind of never totally occurred to me that the video was on Youtube in addition to the Brit + Co. site – I mean, I knew, but since I don’t really use YouTube very much I just didn’t think of it and so I’d never thought to check the YouTube comments. Then a few months ago my boyfriend told me about a kind of weird but funny comment he’d seen on the video that made us both laugh. It was about my birdcage (which I no longer have), and how it represents the oppression of birds, etc. I laughed and thought oh I should check and see if there are other comments. Then I totally forgot…until randomly on Monday for some reason I was like oh hey, let me check those comments! And wow. I kind of wish that I hadn’t.

There was one mean comment. Then another. Then another…then another. My jaw literally dropped. I must be naive as hell but it was just the last thing I was expecting. I kept scrolling and it was honestly mean comment after mean comment…with one or two positive ones peppered in (or at least that was my impression in the moment). I was shocked! I had never, ever encountered even one truly mean comment, let alone a spate of them all at once…and especially nothing so personal.

I’ve been blogging for years but since my audience is relatively small and the people who do read are really nice, I guess I’ve been lucky in that I’ve never dealt with negative comments before. I’ve also had my apartment featured on three other major websites and looking back, there was a comment or two that was slightly negative and I remember feeling hurt about it at the time but then just moving on. This felt totally different. YouTube is mean, apparently! This was mean comment after mean comment, not only about my apartment and my style but about me personally and my voice. I guess I don’t even need to say it but wow. It was SO hurtful!

And I know you can’t live your life like that, worrying about what other people are thinking about you, and I guess what makes that easier is that you don’t always have to know what other people are thinking about you! But to see a bunch of mean stuff written out about you, and by strangers…such a weird feeling. Like, do these people realize that you’re a real person, who will see that? And how bad that would make a person feel? While I was scrolling through those comments I was just so surprised and caught off guard, honestly my heart was kind of pounding in my chest, it was this weird kind of panicky feeling. It quickly passed (when I stopped reading), but in the moment it was like a little slap in the face. And I KNOW how overly dramatic that sounds, and trust me like two hours later (after talking to my Mom and my sweet boyfriend), I was totally over it, but in the moment it really stung. And also I did go back later to look more thoroughly and answer the nice comments (I felt guilty I hadn’t seen them because people asked questions about sources and stuff), and I realized that it was about 50% nice and 50% mean in reality, but still!

Going back to the other bloggers and the mean site I was talking about above…of course I’ve always understood how terrible that would be, to have an entire forum dedicated to people talking crap about you – your website, your looks, your mothering skills. But there was a part of me that has always felt, well, it’s obviously all down to jealousy. If you glance at that site for one minute you can see a clear correlation between the success of a blogger and the amount of comments written about them. So a part of me thought, well you can just chalk it up to these people being insanely jealous of your success and your job, so screw them! There was even a part of me that thought, well hey, if I ever got a page on that site the bright side would be I’ll know I’ve really “made it!” Well all I can say now is, easy to say when you’re not on the receiving end of the vitriol! I certainly have a new sympathy and respect for those bloggers who are talked about frequently on that site…I don’t know how they stand it. 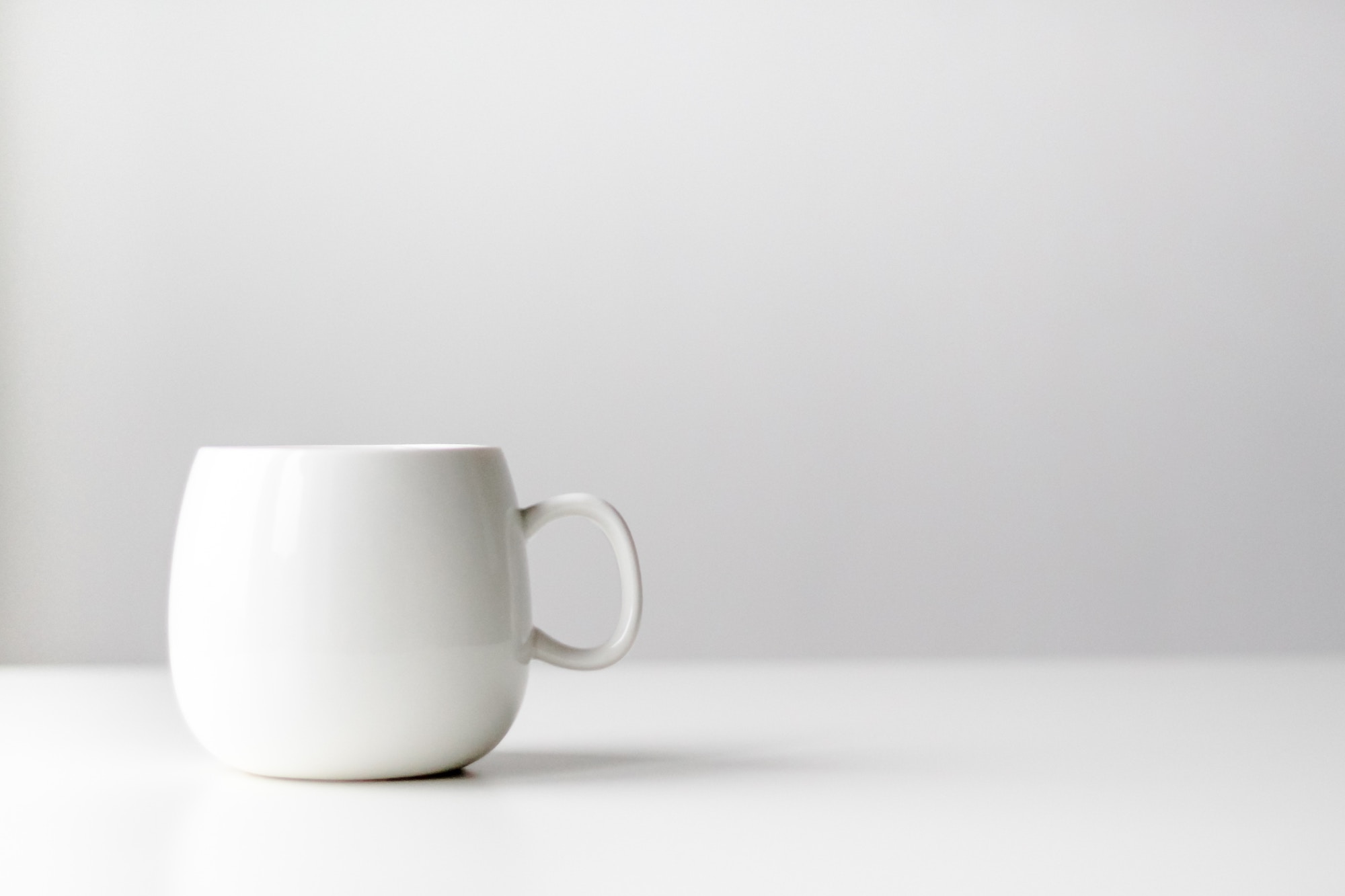 By this point in the post (if you’re still reading – thanks!), you’re probably like “what was said about you?!” if you haven’t gone to look already. You can go read the comments on the video if you want – in addition to some mean criticisms about my apartment, the basic gist was that my voice had such bad vocal fry I might as well just never speak again. And ya know what? It reminds me of that old saying, anything mean you want to say to me don’t bother saying it because it won’t be as mean as what I’ve already thought about myself. By which I mean, I know my voice sounded cringe-worthy on that video! I cringed the entire time I watched it! I sounded terrible and uncomfortable because I so nervous doing that video that I can hardly describe. I have an intense hatred of groups of people staring at me (public speaking is literally my worst nightmare),and that’s exactly what this was – a wall of people crammed into my apartment staring at me while I “performed.” Performing to a camera is extremely unnatural and simply not something that I’m good at. I was really, really nervous and uncomfortable, even though the whole crew was nice. It was really not in my “wheelhouse,” but it was an opportunity I didn’t want to pass up and I’m glad I didn’t, because aside from my apparently unbearable vocal fry and how badly I feel I “performed” in the video, it was beautifully shot and it’s a nice memento of my old apartment.

And it’s easy to say about bloggers and whoever else, celebs and such, “well they put themselves out there so that’s the price you pay for being in the public eye.” I never really got on board with that but I can tell you now that that doesn’t make it any less hurtful when people are talking about how much you suck.

Again I want to reiterate how much, after having some time to process, I feel that this post may come off totally histrionic and over the top – I know it’s not the biggest deal and other bloggers or just people in general deal with so much worse and so many more mean comments. I just wanted to share my own experience and the fact that I definitely have a new perspective on how much mean comments can hurt. I’m not saying I’m some perfect human…like everyone out there, I obviously have negative thoughts sometimes and certainly get jealous feelings, or someone I follow will start to get on my nerves, and what I do is just unfollow. The weird thing to me is that the people who commented on the video aren’t even regular followers of mine, they were I guess maybe followers of Brit + Co?..or just random YouTube users. Why you would feel the need to take time out of your day to leave a mean comment about someone’s voice or some other personal thing on a random YouTube video is beyond me. Sure, you might think it. But why the need to write it down where the person will see it? I guess like my mom said, consider the source (and yes, I still go running to my mom when people are mean to me, hah). I don’t know these people but I guess I should feel bad for them if leaving random mean comments on YouTube videos is the best thing they have to do with their time.

Anyway, I truly believe that everyone reading here probably doesn’t leave nasty comments on the Internet, but I just want to say that if you have or you want to, think twice and just unfollow. Go tell the nasty comment to a friend if you want…but don’t write it down for the person to see. I know they may seem like just a random Internet persona but that’s a real person with feelings, and no matter how much money they have or how pretty they are or how great their life looks, they still have feelings and it still hurts. You simply never know what’s going on behind the scenes in someone’s life. Luckily I’m in a good place in my life right now but there were times in the past where if I’d seen those comments, it could have really made me feel a lot worse than it did now. So if there’s one takeaway I can offer, it’s to always remember that: you just don’t know what’s going on behind the scenes, so why try to make someone feel worse?

Anyway, thanks for reading this rambling post if you made it to the end, and if you’d like to share your thoughts in the comments I’d love to hear (only if they’re nice though!…just kidding ;).