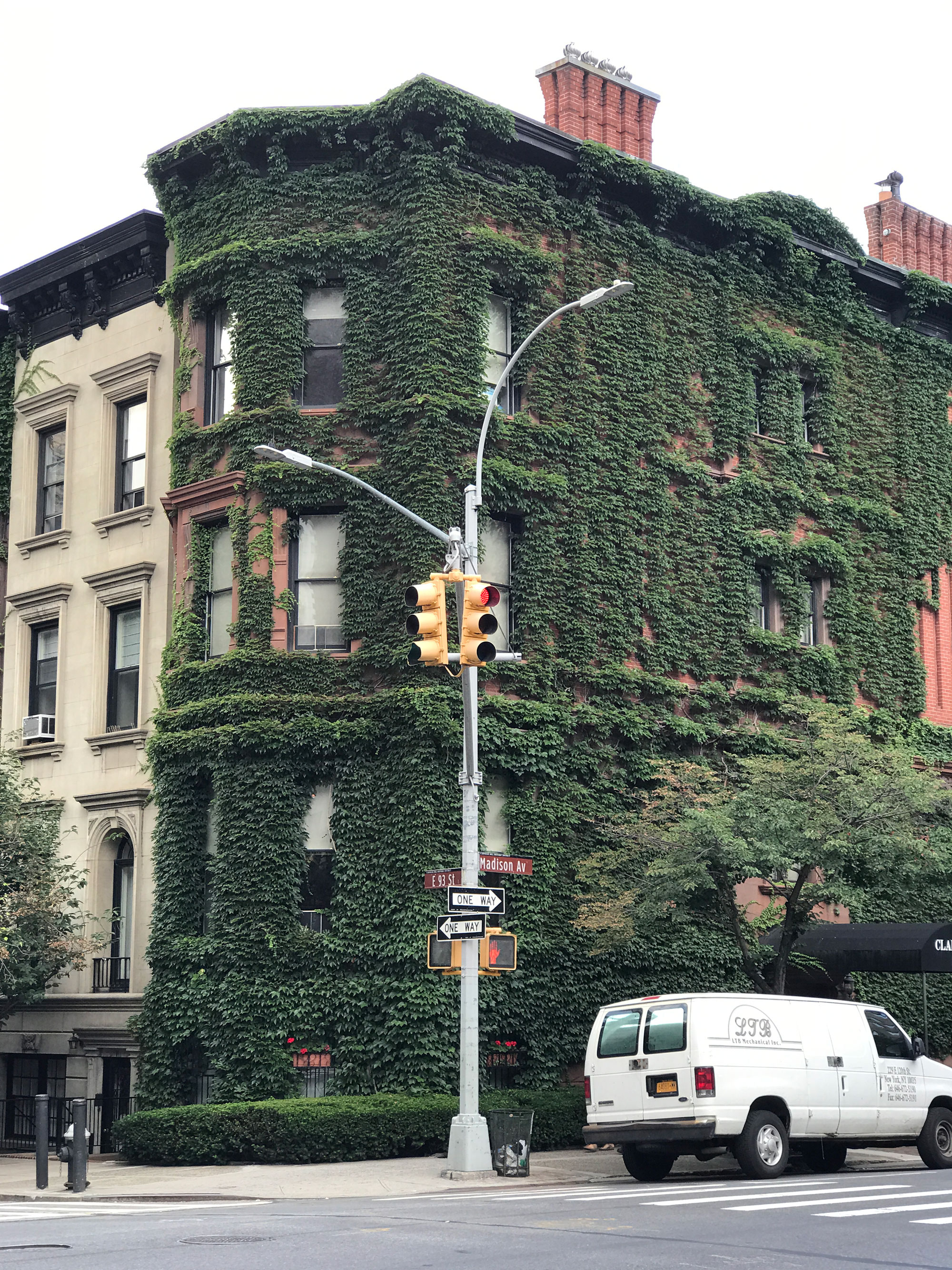 What is it about an ivy covered houses? There’s something so romantic and Secret Garden-ish about them, and they just makes me the happiest. I’ve come across a few in New York City that are just loaded with charm, so I thought I’d share some of them here!

Above: corner of 93rd and Madison Avenue. 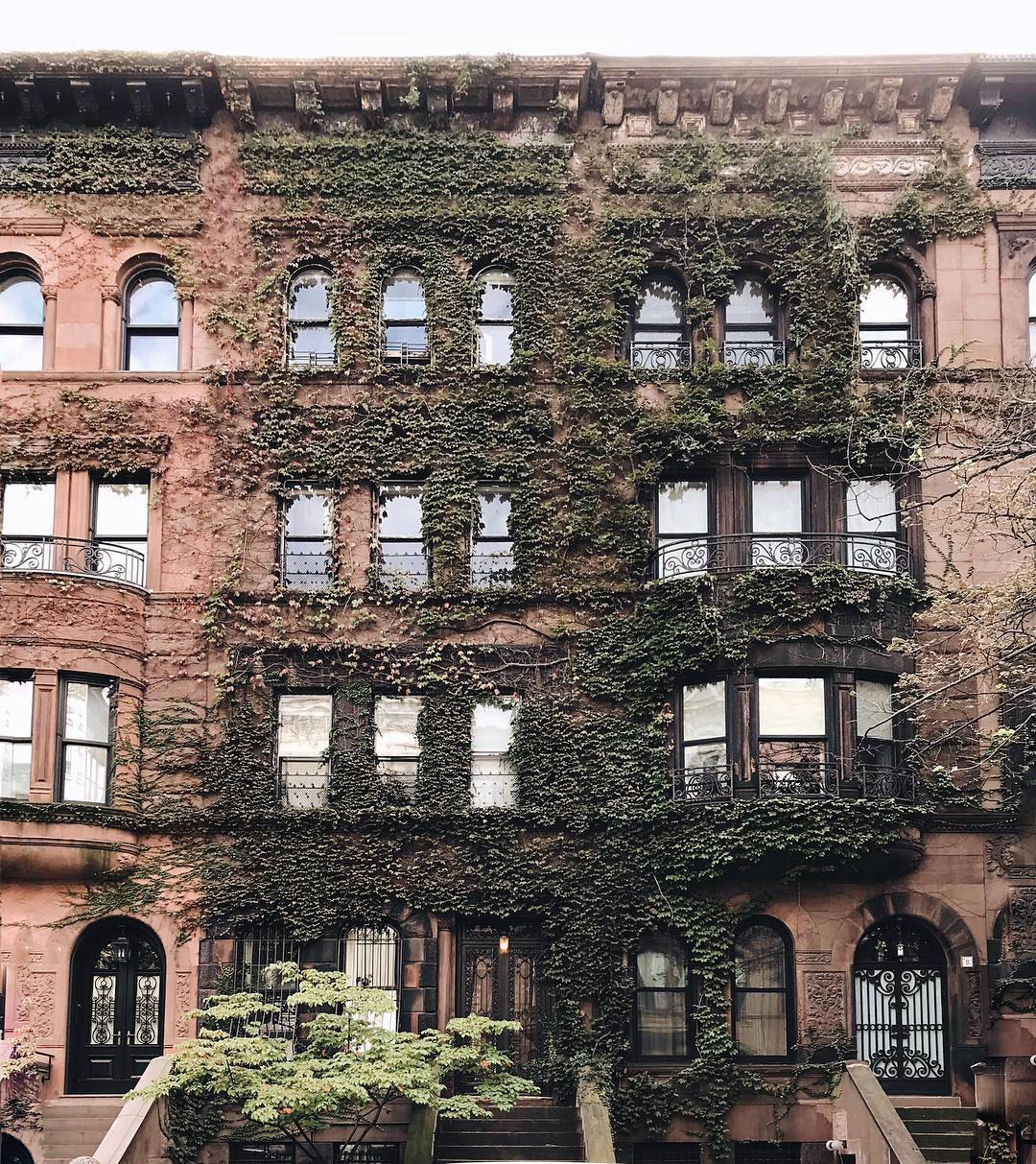 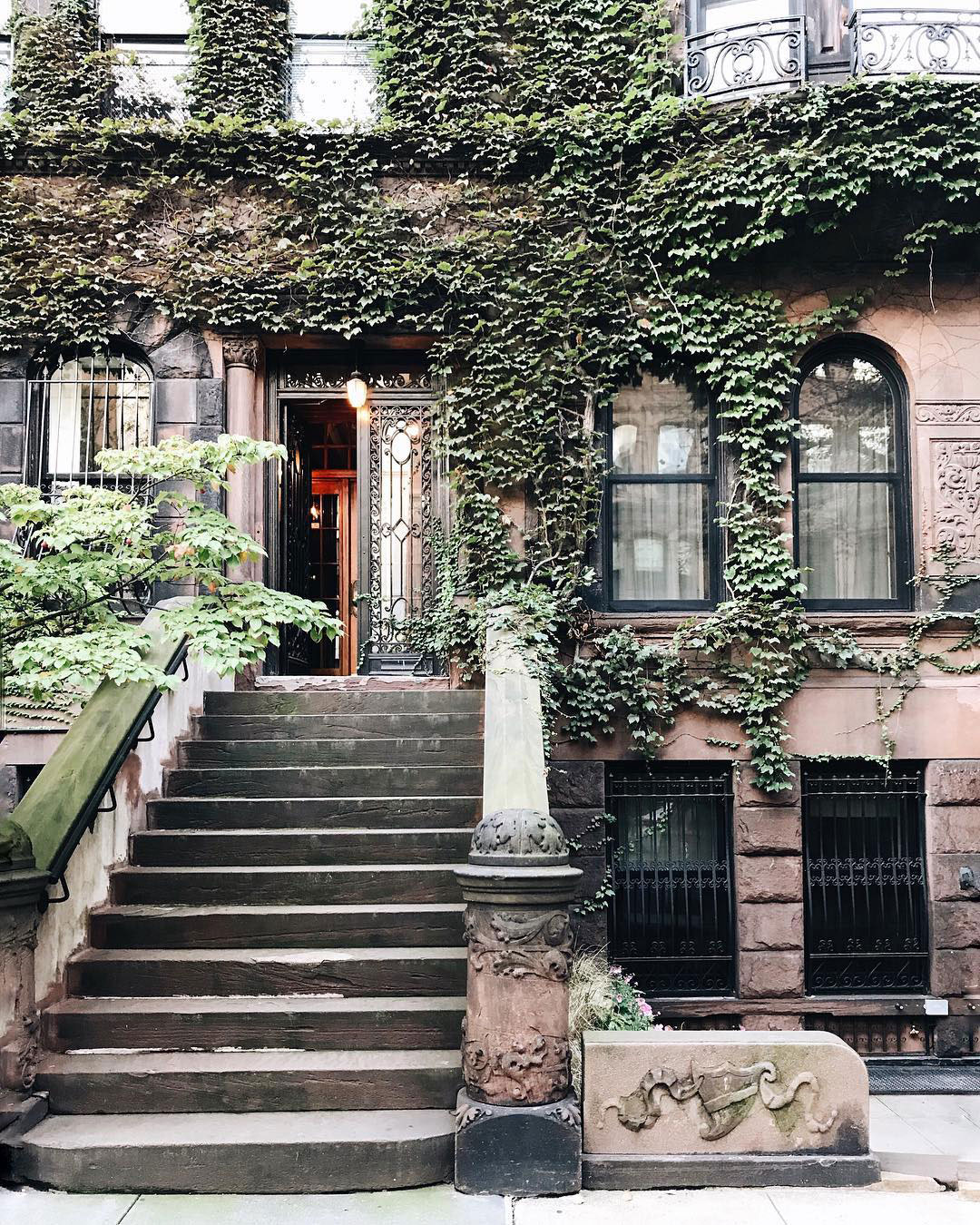 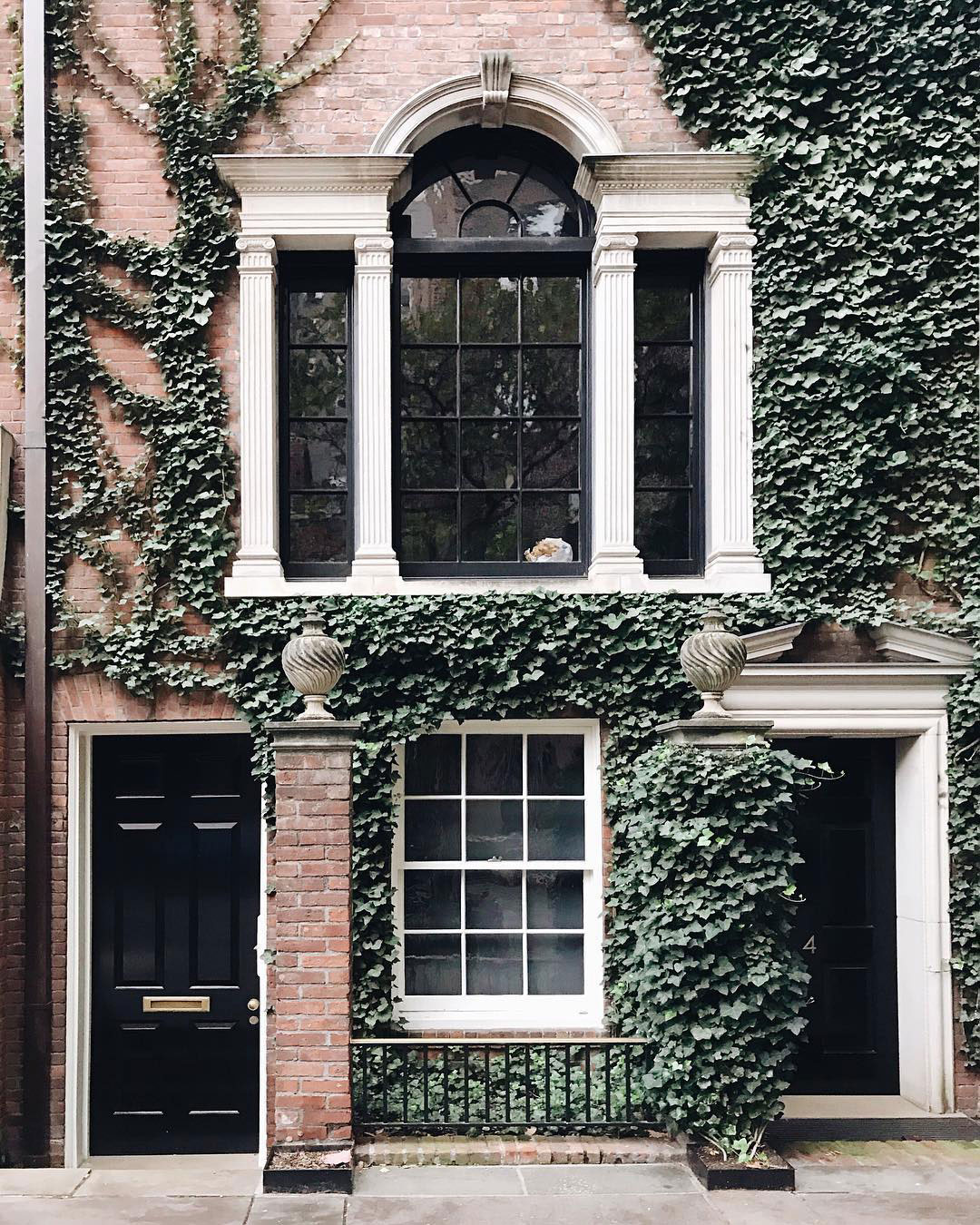 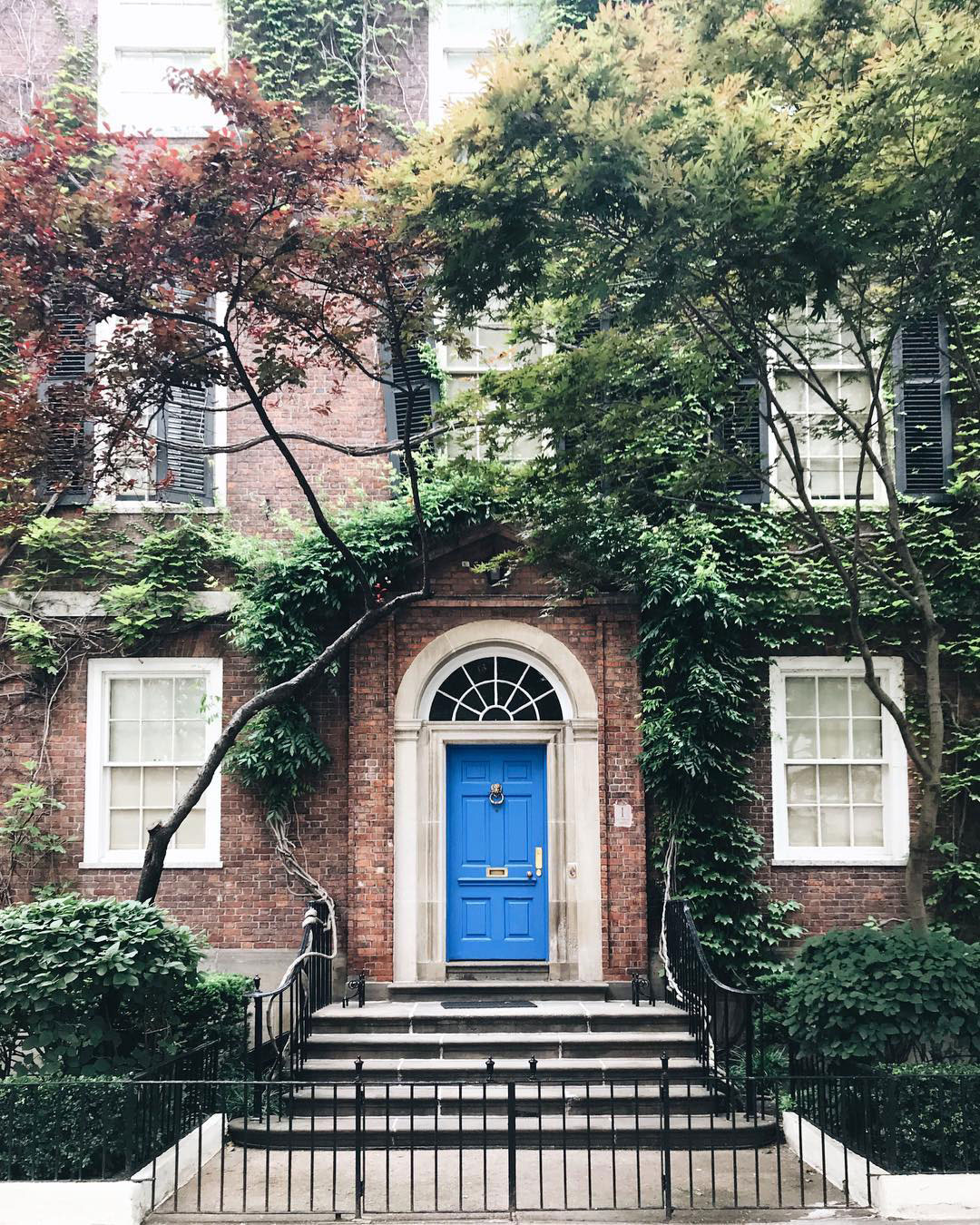 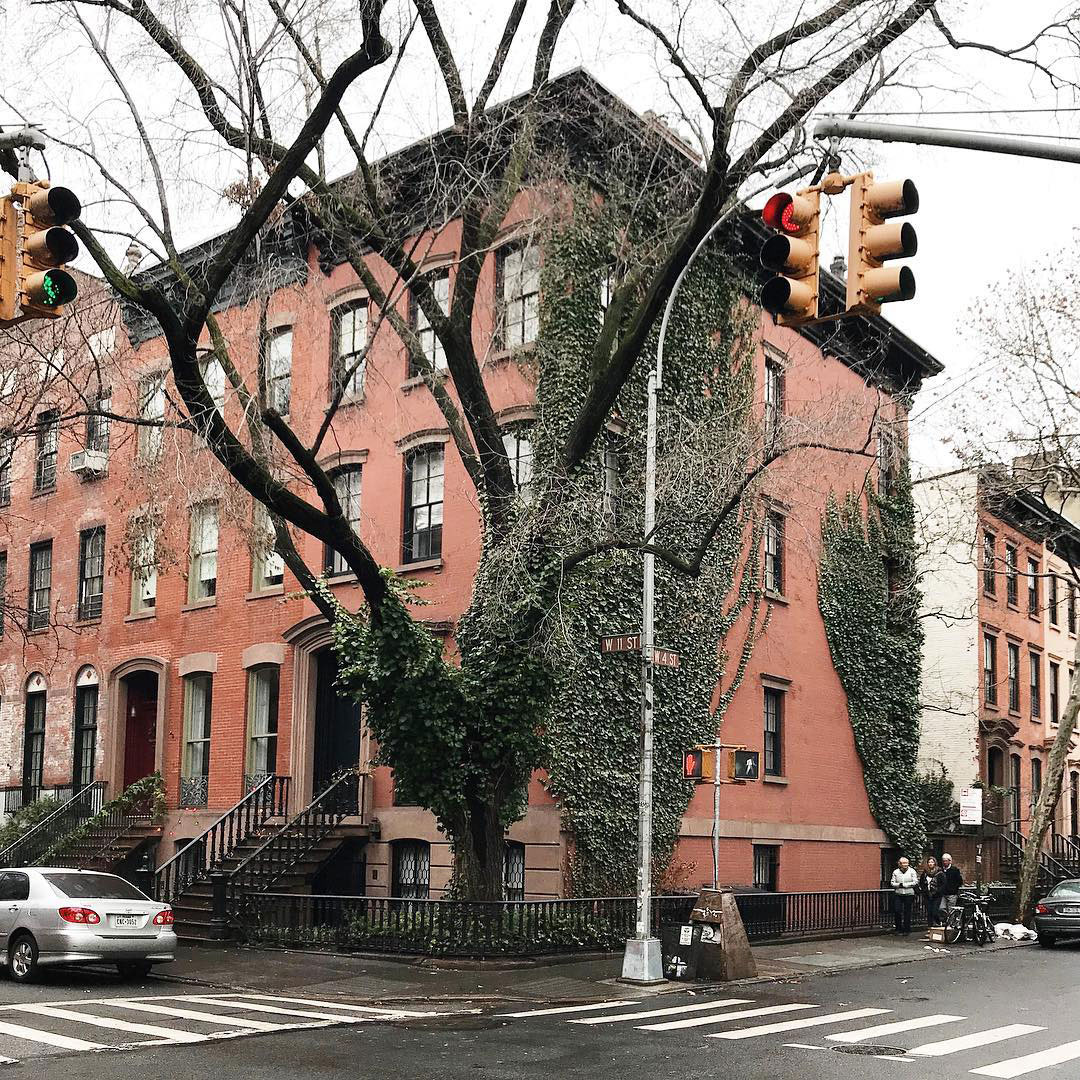 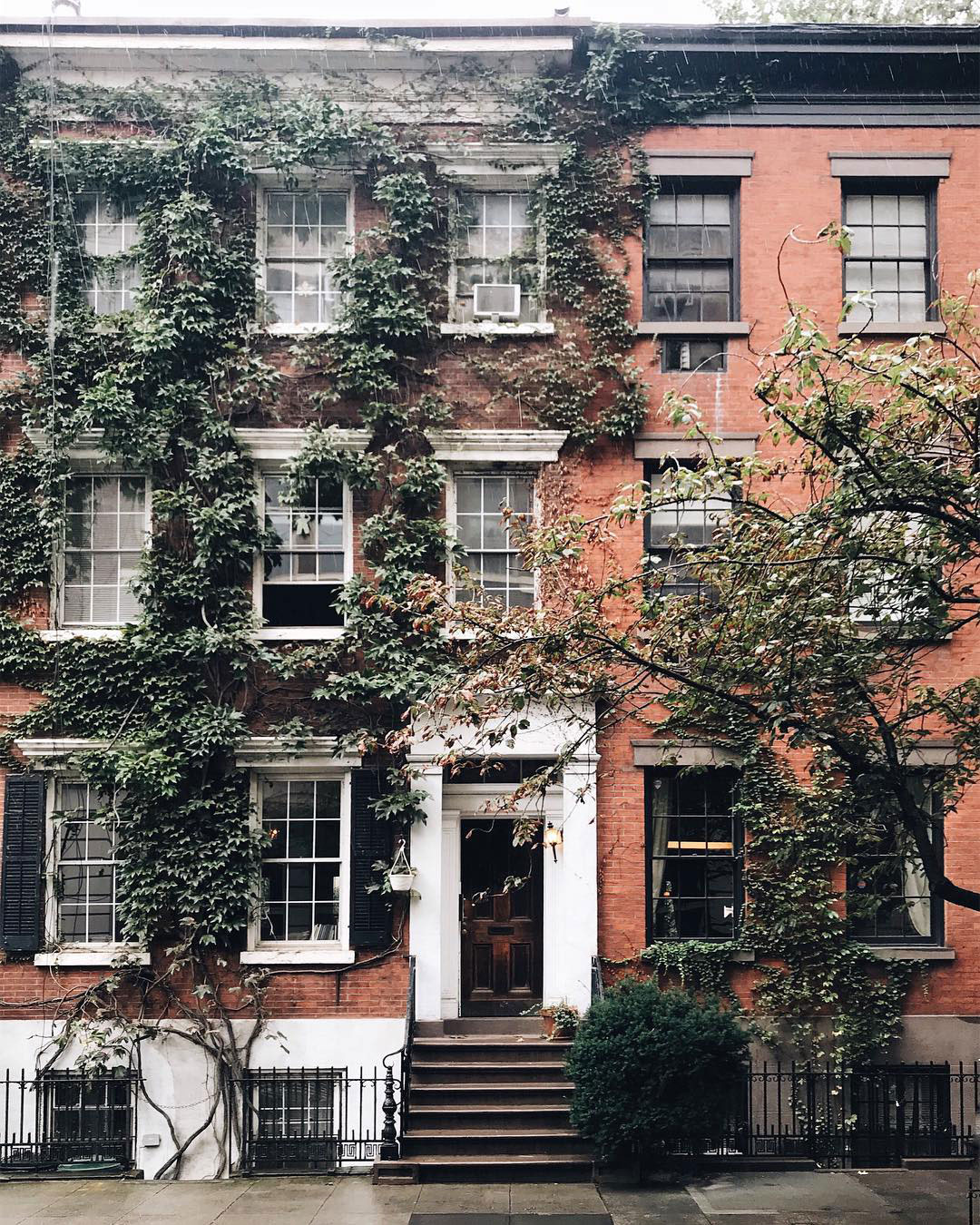 Grove Street in the West Village

The last three I don’t have pictures of (yet!), but they’re gorgeous and definitely worth checking out:

West 11th in the West Village (don’t have the exact location but it’s near The Spotted Pig) – amazing pic here by David Santori.

Corner of West 11th and Greenwich Street in the West Village – pic here (apparently this is Annie Liebowitz’s former home!).

I think the ivy will be reappearing in May, making for some very picturesque facades!