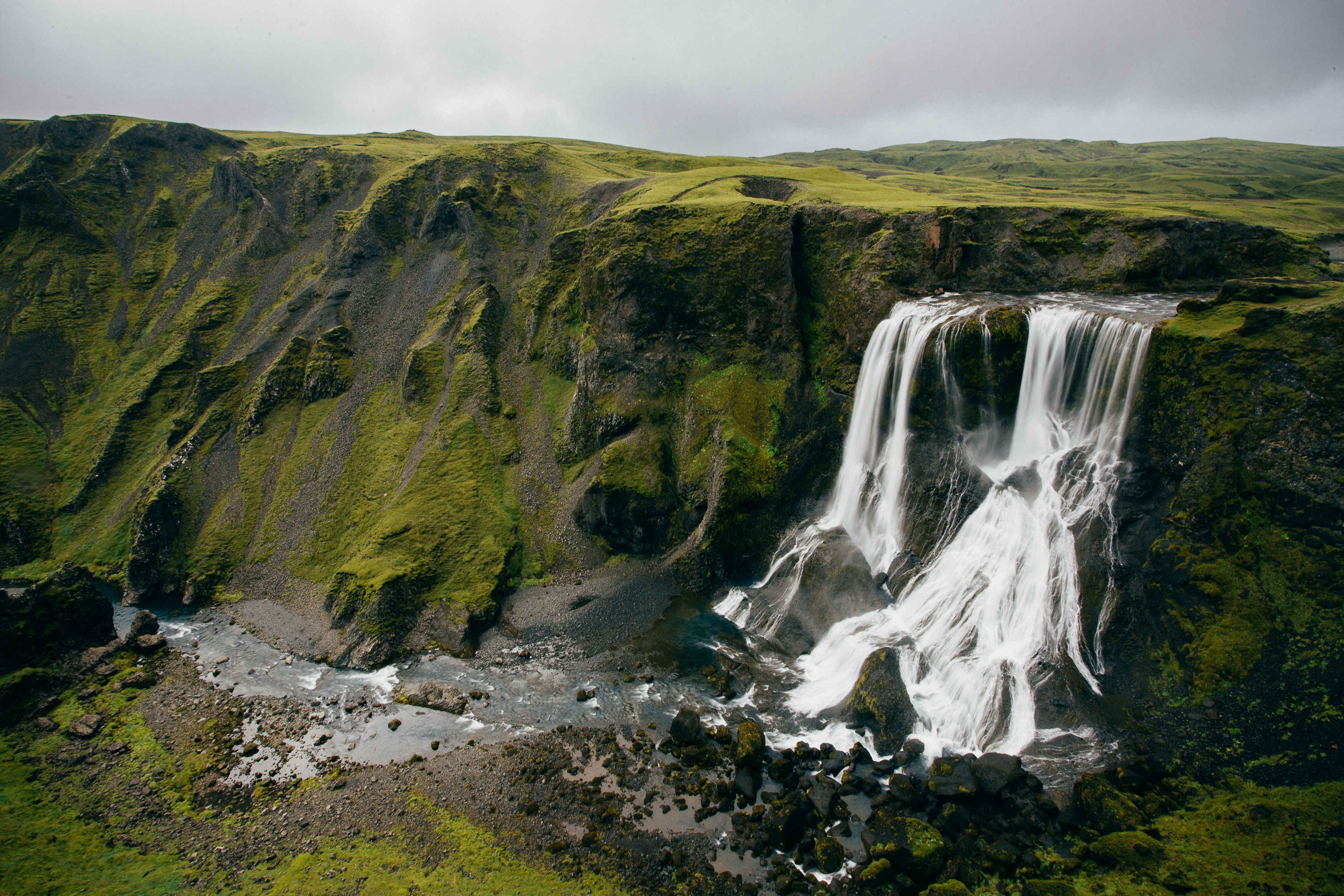 Yesterday I had vague ideas of polishing off a blog post draft to post today, but instead after work I spent the afternoon watching CNN and falling into a larger and larger hole of despair as they played the video of President Obama and He-Who-Shall-Not-Be-Named (on this blog anyway), sitting next to each other in the Oval Office – an image that truly sickened me. Instead of writing the blog post I meant to write for today, or doing anything, I just wound up falling asleep.

I don’t have an essay to write about the horrid results of the election, and I don’t have a message of hope – I haven’t moved on from grief, anger, and despair to feeling hopeful, yet. At all. What I do have are two quick reads to share that I’ve found helpful, and perhaps like-minded people might find helpful as well.
Ten-Step Program for Adjusting to President-Elect Trump: This short article struck the perfect tone – acknowledging the horror and despair, but with the sardonic humor that I desperately needed. It was the first thing I’ve read regarding this mess that actually made me laugh.
Lena Dunham’s reaction piece captured the heartbreak and disbelief: “Because as horrifying as I found Donald Trump’s rhetoric, as hideous as I found his racism and xenophobia, as threatening to basic decency as I found his demagogue persona, I never truly believed he could win.” Same, Lena. Same.
Wish I had some better things to say but I’m still feeling scattered, scared, shellshocked, and confused, honestly. Thanks, as always, for reading. xoxo
image via unsplash