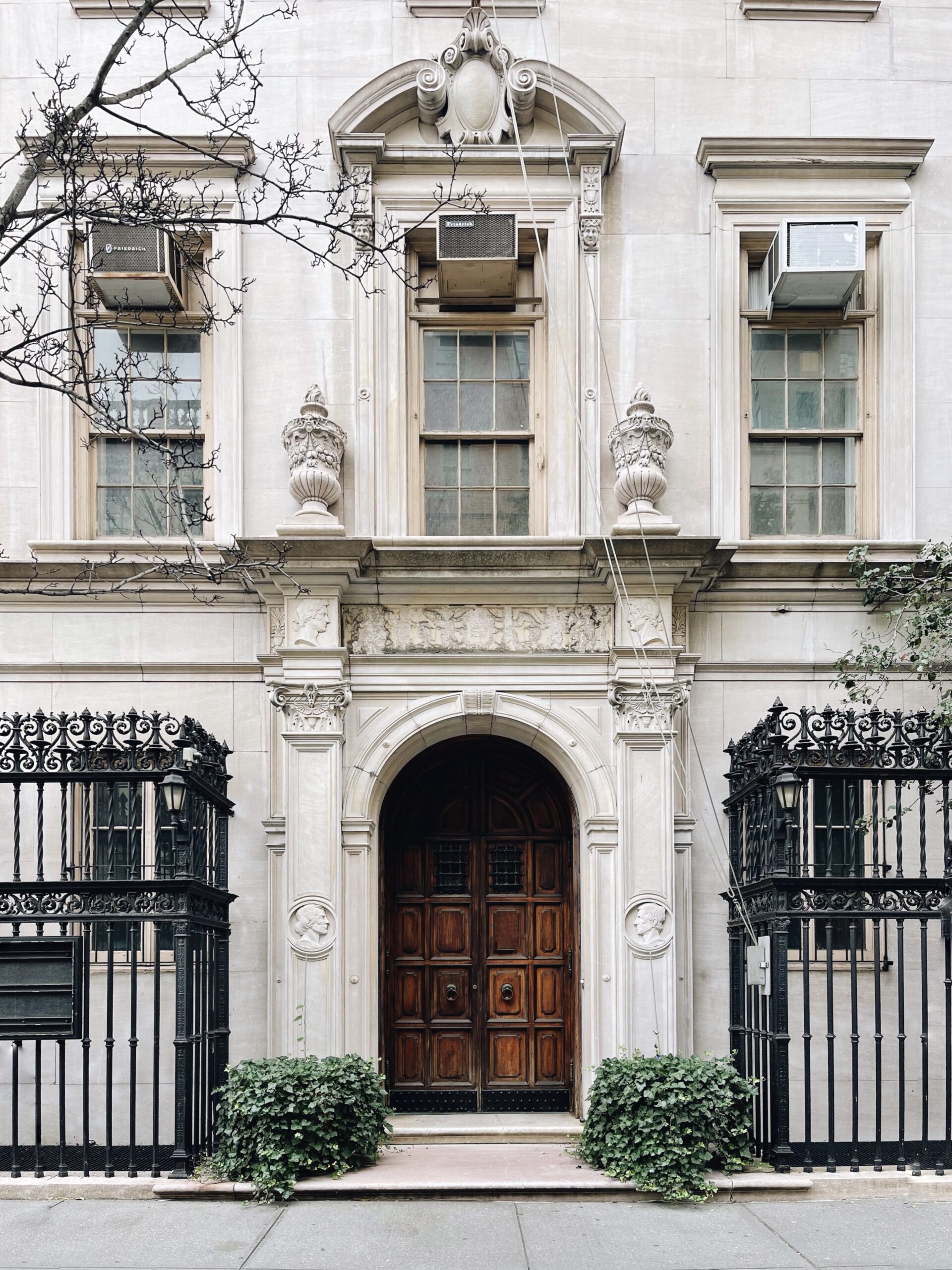 63rd between Madison and Fifth 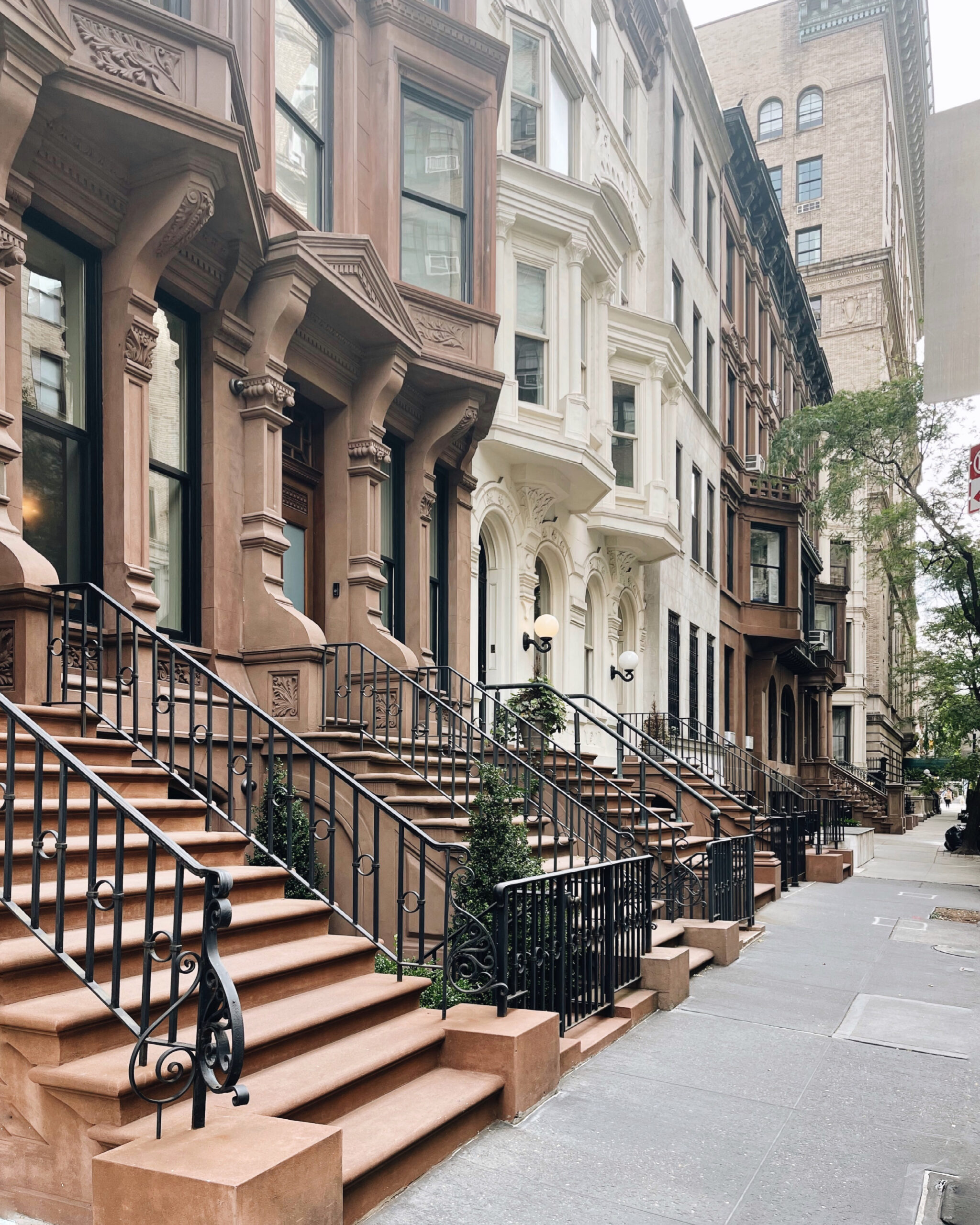 64th between Park and Madison

67th between Madison and Fifth

70th between Lex and Park 73rd between Lex and Park

74th between Park and Madison

76th between Madison and Fifth 78th between Second and Third

78th between Park and Lex 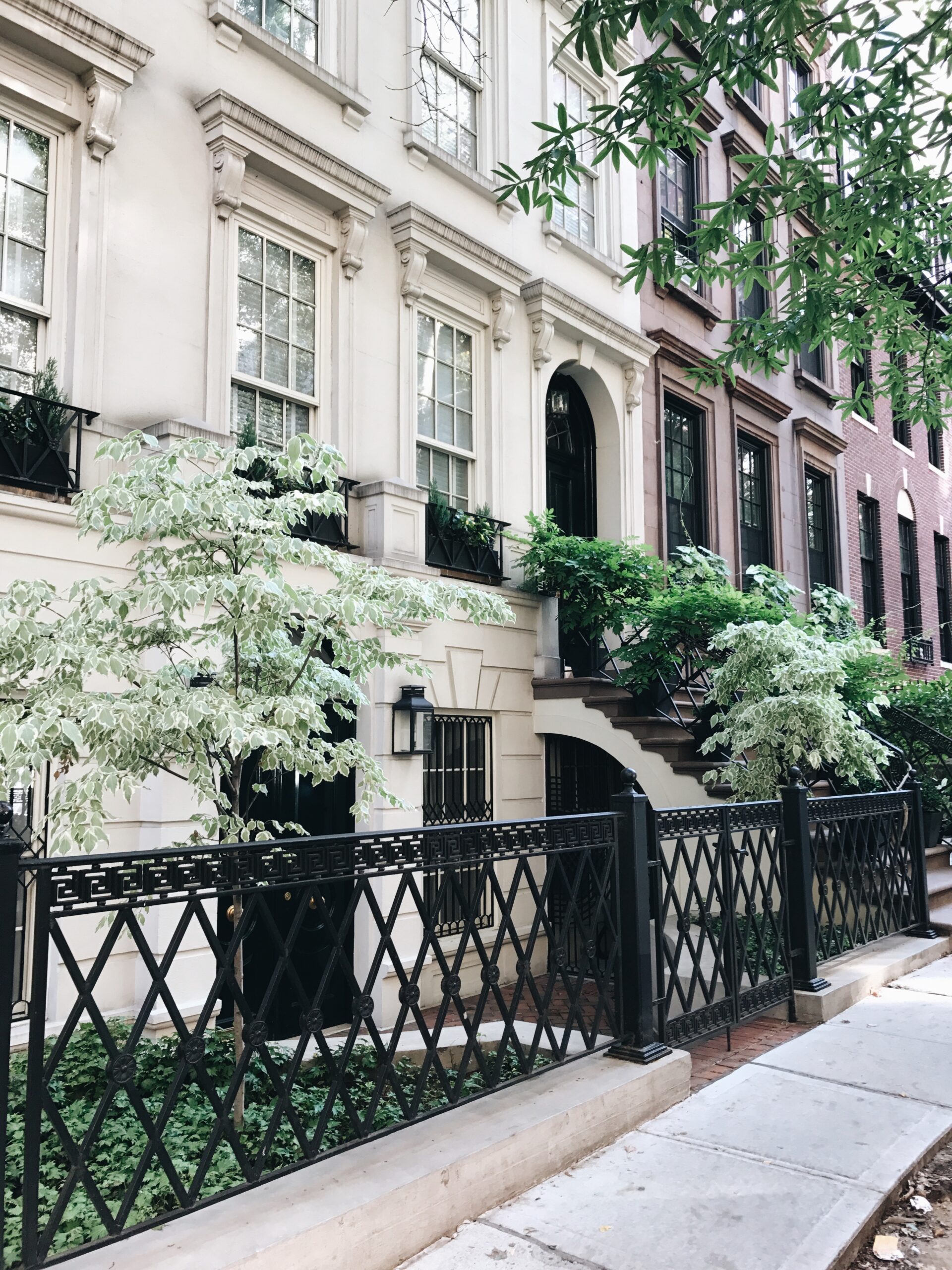 81st between Third and Lex 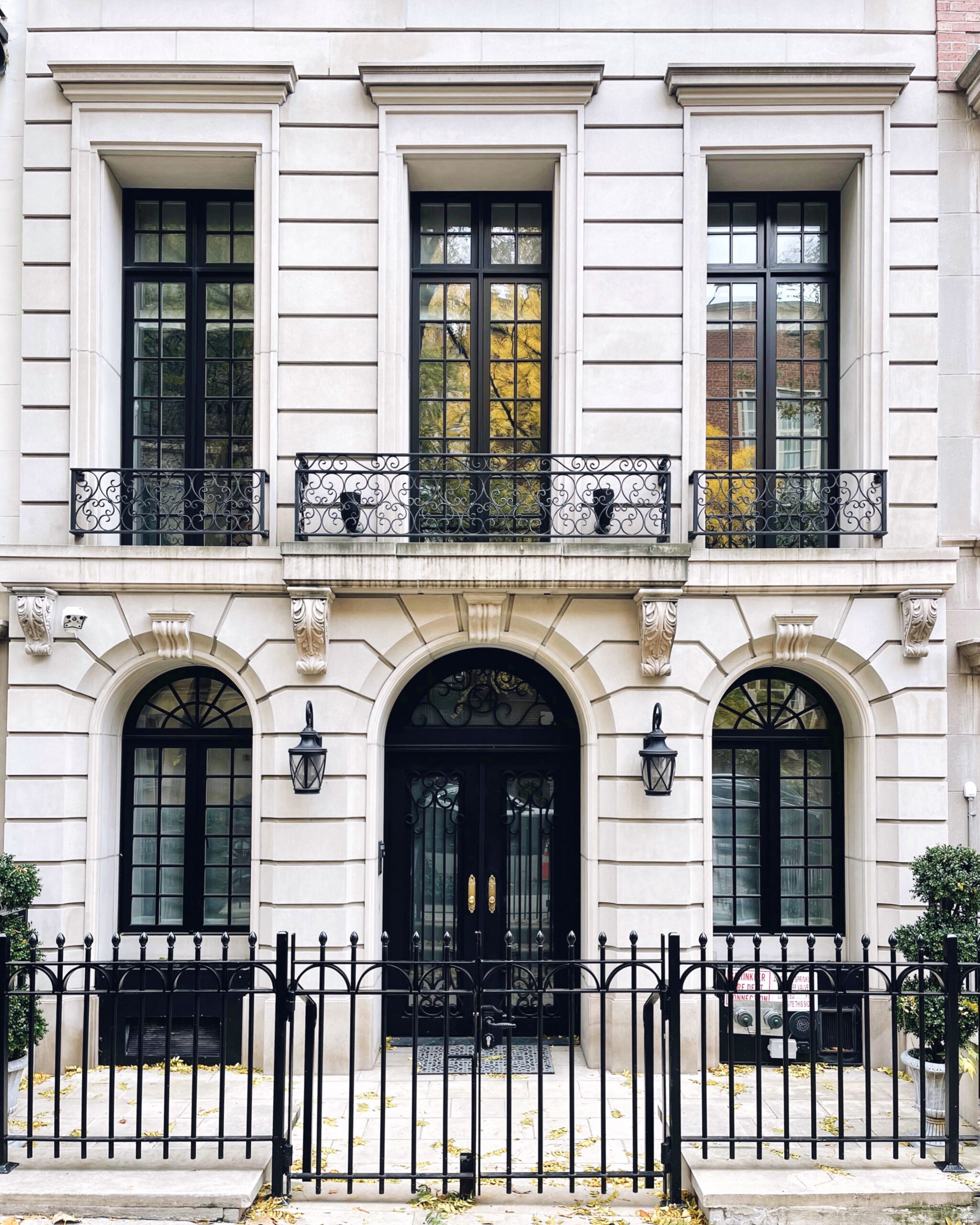 81st between Park and Madison 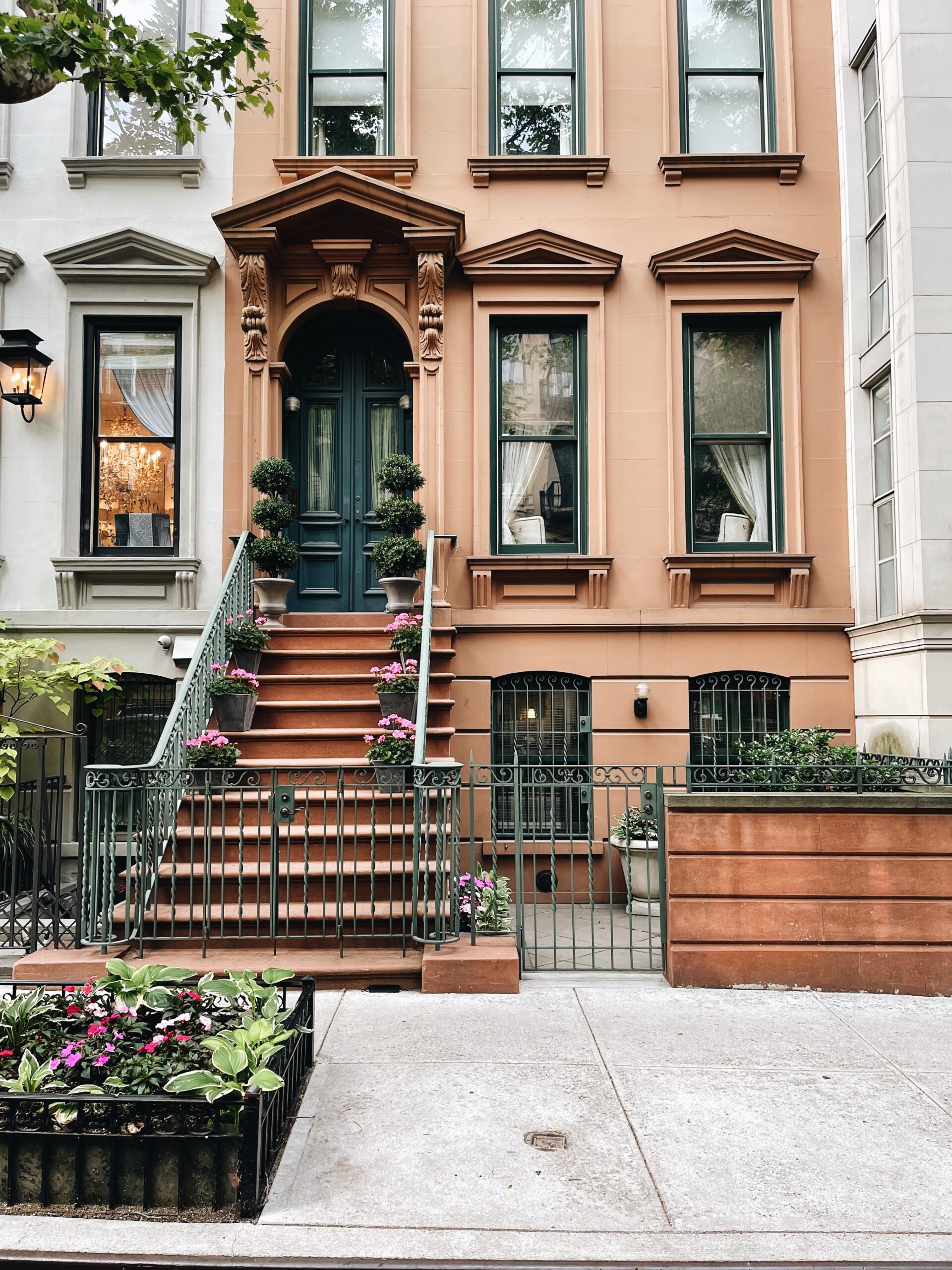 82nd between Third and Lex (amazing for Christmas and Halloween!) 82nd between Madison and Fifth 94th between Madison and Fifth

These are just a few standouts – honestly there are a lot more but it’s a lot of work finding all of the photos and streets lol, so I figured I’d narrow it down to favorites. Like I mentioned, you can’t go wrong just walking between Fifth and Madison in the 60s, 70s, and 80s! A lot of these types of photos are available in my Etsy shop, and of course you can follow along and see more on Instagram always. I plan to continue this blog series and share my favorites in the West Village and Brooklyn Heights, as well as my favorites for Christmas decorations!