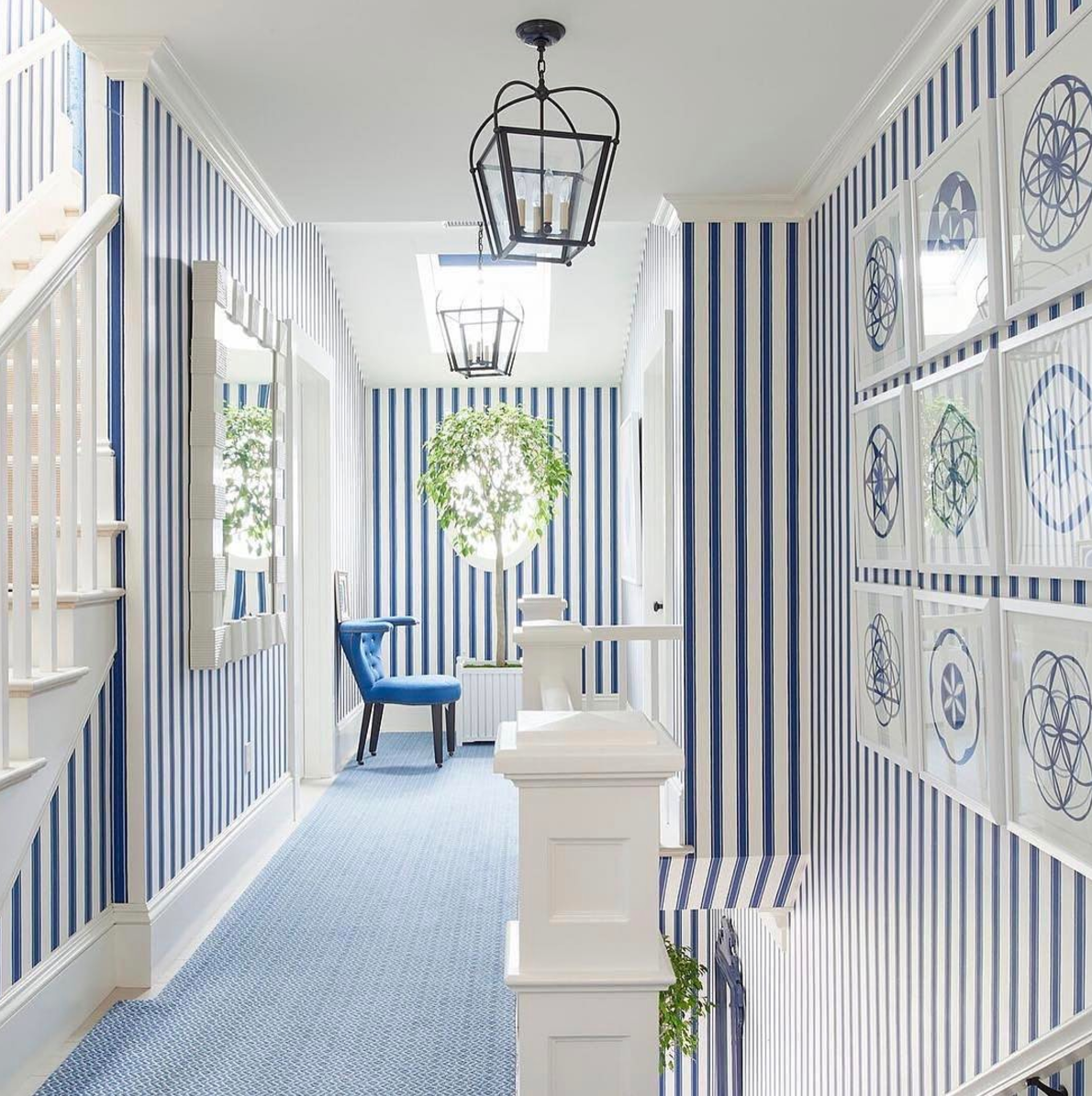 I’ve been wanting to visit Newport, Rhode Island for a while, and now that I’ve found out about the 2017 Coastal Living Idea House taking place there, I’m especially dying to! The Idea House 2017 presented by Coastal Living has been designed by Mark D. Sikes, (who I’m currently obsessed with at the moment, and whose best-selling book Beautiful is just amazing). Basically they gave him free rein to do his thing in a bay-front home in Newport (created by A. Tesa Architecture and Horan Building Company), and based on what I’ve seen from the peeks on Instagram, the results are seaside summer in New England perfection. Mark appears to have used his signature blue stripes liberally, as well as tons more shades of blue and gorgeous pattern mixing in the bedroom. I’m smitten and I so wish I could go! 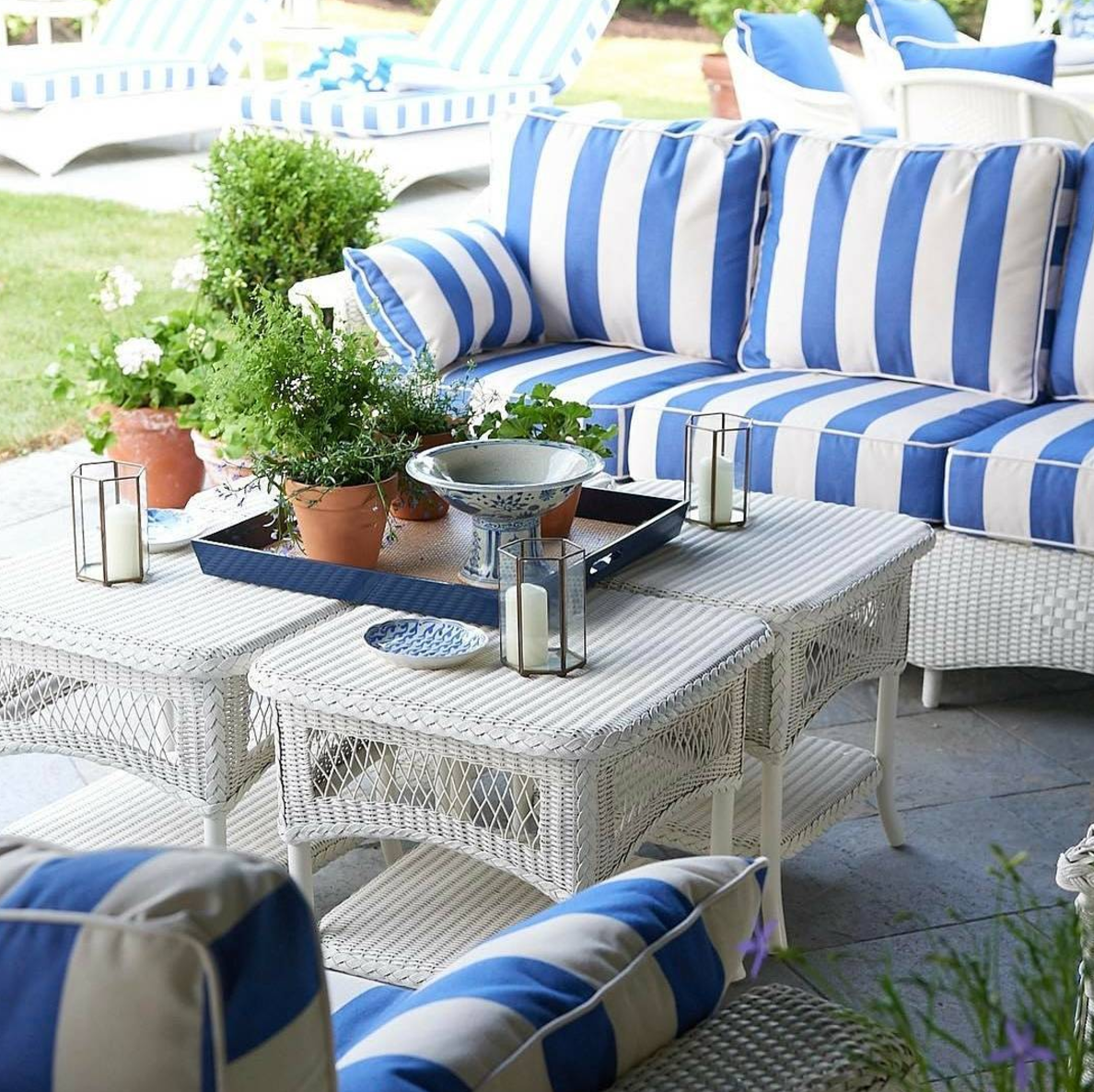 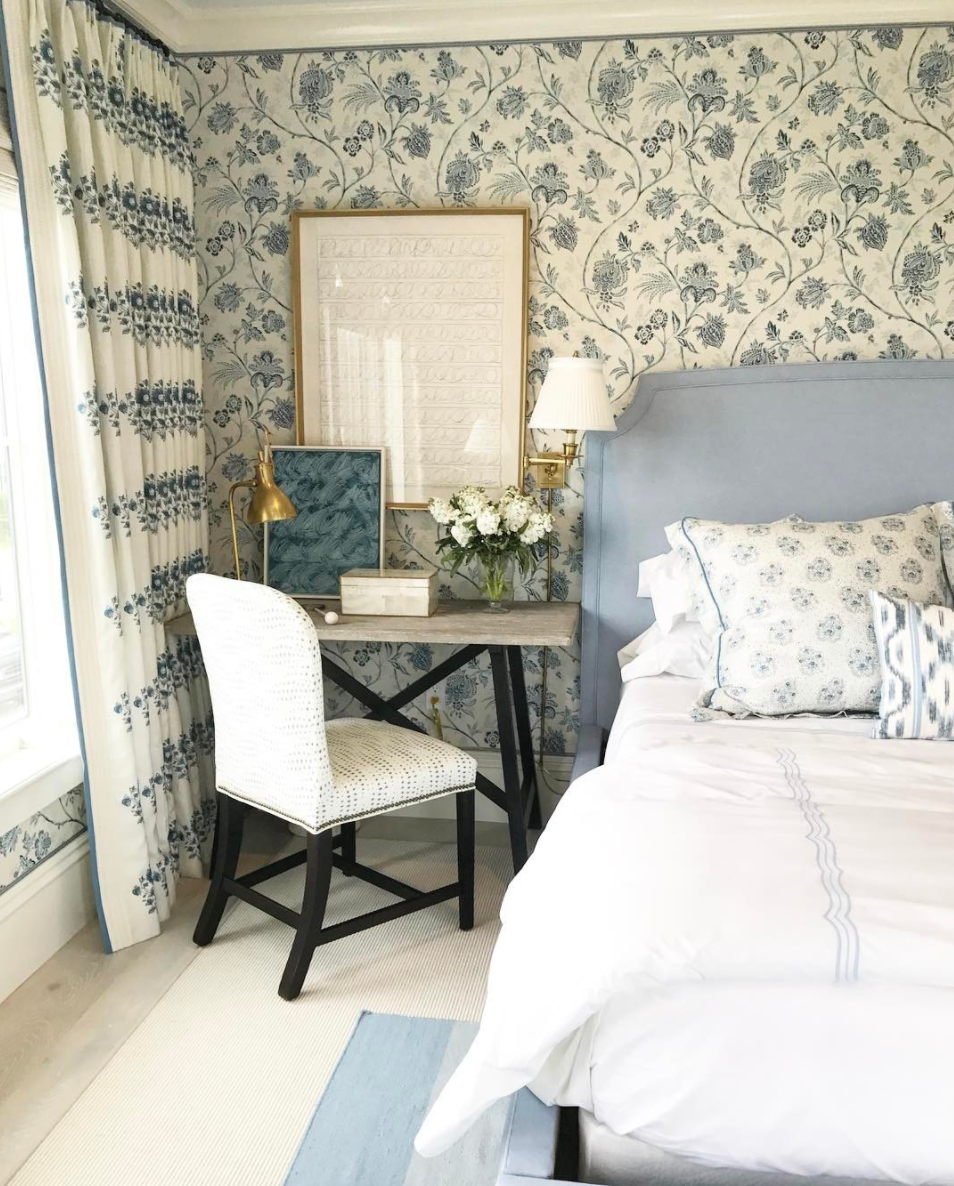 All of the showhouses I’ve been to are where each room is done by a different designer, and I think it would be interesting to see one like this where it’s just one designer doing the whole house.

The 2017 Coastal Living Idea House is open July 1-September 4th – let me know if you’re going so I can live vicariously through you!