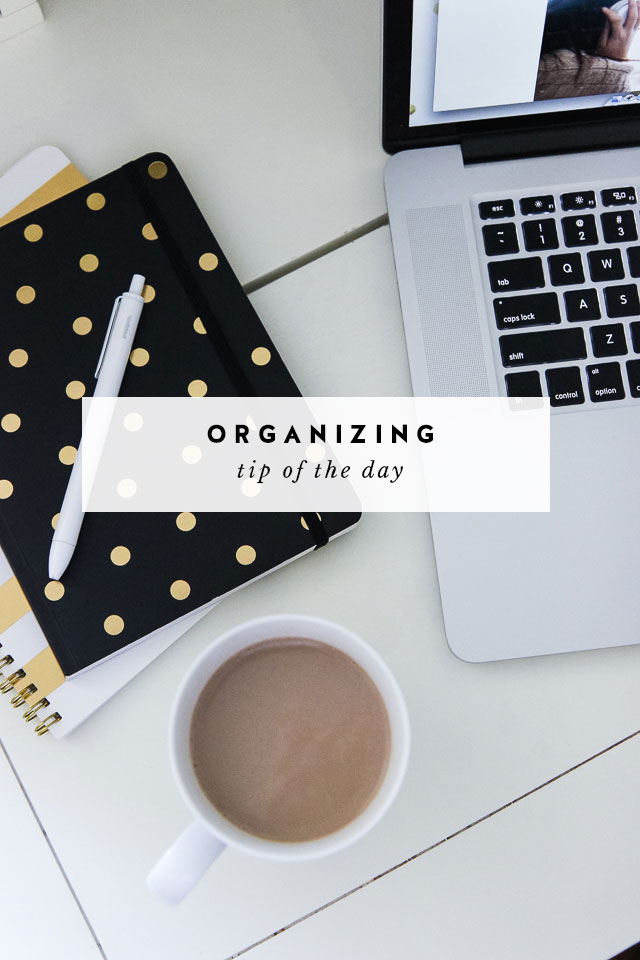 I recently finished reading Gretchen Rubin’s Happier at Home, and I thought it made some thought-provoking points. Of course, I found some helpful insights in the “Possessions” chapter, where she wrote about decluttering and getting more enjoyment, rather than stress, out of your belongings. Gretchen had one useful strategy that I think anyone can undertake…. 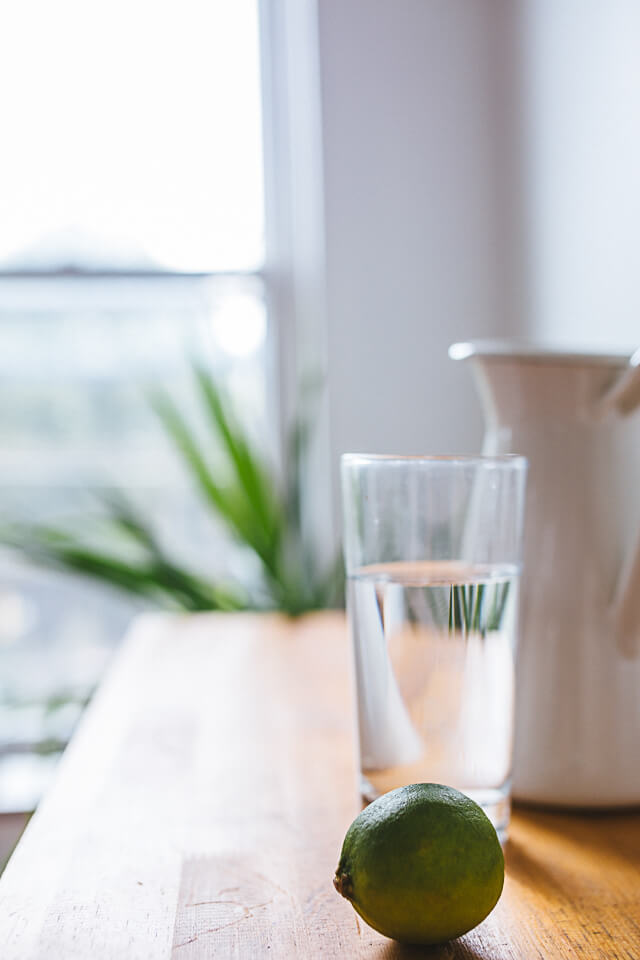 …Suffer for fifteen minutes. Every day, for fifteen minutes, she would work on one nagging task that she’d been putting off forever (for her, it was organizing her digital photos). Each day she only worked on that task for the fifteen minutes…and I mean literally, she would set an actual timer. She didn’t accomplish much the first time, maybe just deleted a few photos she didn’t want, but that was fine. Little by little, each day, she chipped away at that one big task and finished it. How great does that sound? Obviously, a big part of the reason behind procrastinating and putting off a big nagging task is because the thought of doing it for a whole day feels awful – so by breaking it down into such manageable little chunks, but doing it everyday, she found a way around that obstacle. Anyone can deal with “suffering” on a task for fifteen minutes!

Interestingly, it reminded me of another strategy that Gretchen wrote about in her first happiness tome, The Happiness Project – which she called Power Hour. Once a week, she would take one hour and use it to tackle any random, nagging tasks that she’d been dreading and putting off. Also a really good idea. You can accomplish a lot of little annoying tasks in one hour, and it’s only once a week, so it’s not too painful. In this strategy, you’re doing a lot of little things you’ve been putting off, rather than just tackling one (although you could do that). So theoretically you could use both strategies.

What nagging project(s) have you been putting off? Mine is actually the same as Gretchen’s – I need to organize my photos on my computer, make sure they’re securely backed up, and then delete them off all of my memory cards. It’s time-consuming and boring as hell, which is why Gretchen’s strategies of “suffer for fifteen minutes” and “Power Hour” really appealed to me.

image via Death to Stock