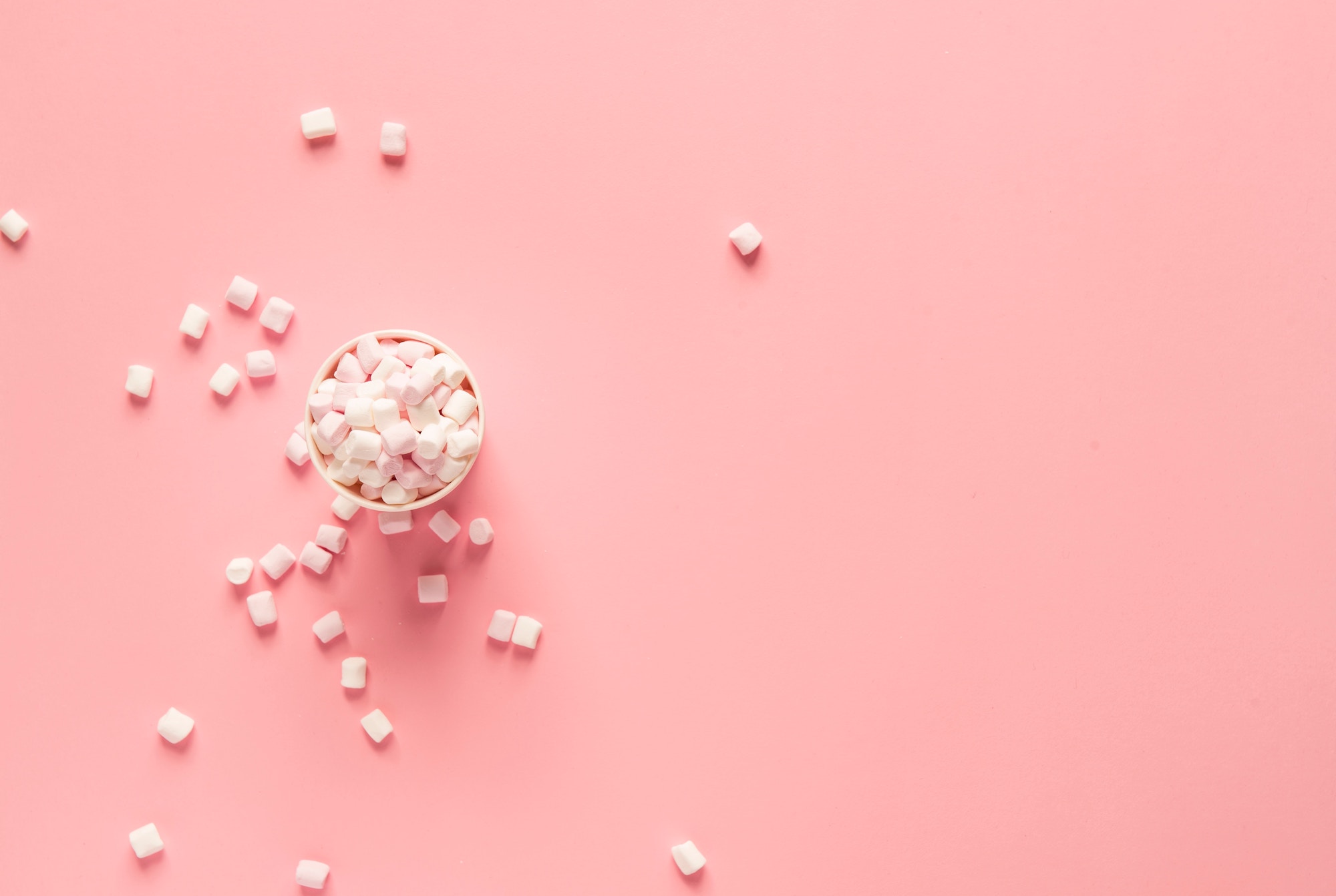 Do you guys listen to A Drink With James? It’s an influencer question-and-answer series with James Nord, who runs the company Fohr (which manages campaigns between influencers and brands). I was listening to a recent episode that really got me thinking.

James went off on this kind of hilarious rant about influencers going to Positano, but he had an interesting point to make. In a nutshell, he talked about his frustration with influencers all doing the same thing, using the example of everyone in the summer going to Positano, taking the same pictures and posting the same stuff. In his opinion it’s “sad” to plan a trip based on what you saw work for another influencer – to say to yourself “so-and-so successful influencer went to Positano, so I’m going to go there and sit in the same restaurant that they sat in and take the same picture of the same view.” It’s something he’s talked about before but this time it really got me thinking – when we travel (or even explore our own cities or areas), are we doing it for the enjoyment of it? Or are we doing it for Instagram?

Don’t get me wrong – there’s nothing wrong with doing things for the ‘gram, in my opinion. In fact, I enjoy it! I find Instagram fun and I love photography. But does it make sense to travel primarily for Instagram? To go to a place specifically for the Instagrams you’ll take? In a way I can see what James is saying when he says it seems sad – there are so many reasons to travel and taking Instagrams seems like the lamest of reasons when you stack it up against the others (to learn, to meet new people, try new foods, experience a new culture, etc). I think there’s a distinction to be made though – are you doing it because you like it? Or are you doing it for likes? 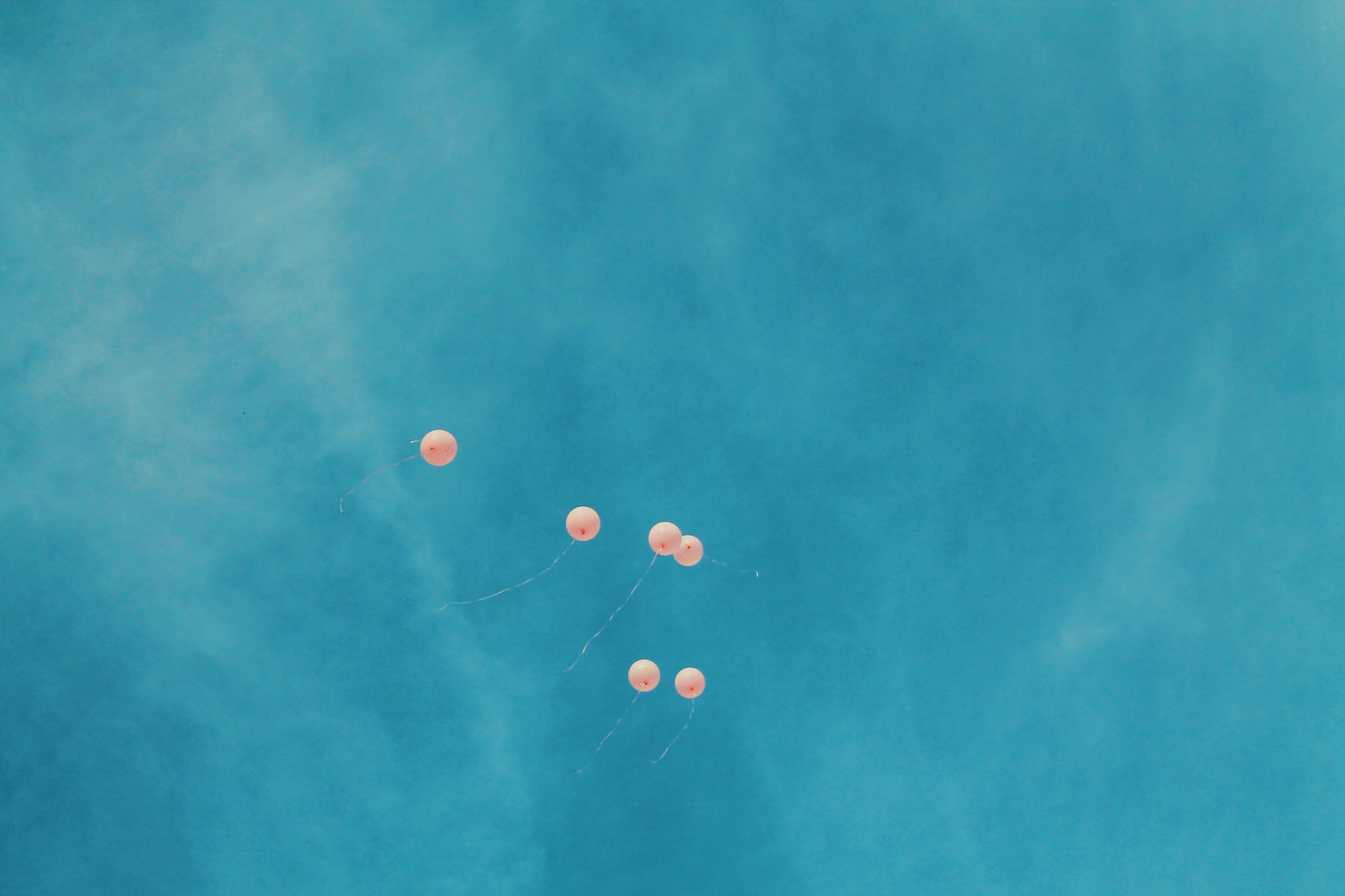 While he’s right that yes, Instas in Positano aren’t the most unique Instas you’ll take, well, if you enjoy taking them and being there, then in my opinion, more power to ya. Whereas if you’re going there for the likes…that’s a different story. If you plan a trip because you see the trip photos performed well for an influencer, and you go to the same place they went and photograph the same view, partially because you’re hoping your photos will do equally as well for you and you’ll gain social media growth from it – that’s what James thinks is sad. What do you think – is it?

The thing is though – I guess I’m lame because I still totally want to go to Positano – it looks incredibly beautiful! I’ve seen all of those Instas of the cliffs and umbrellas and they make me want to go so much – and yes, I think it would be so incredibly much fun to take both Instagrams and DSLR pictures there – and also just to be there and enjoy it and explore. To be honest, and hey, maybe I’m fooling myself – I want to take those pictures because I love travel photography and I enjoy putting my best images into my Etsy shop, and sharing on both Instagram and my blog…but I’ve never thought “I want to go here because I’ll get likes from these photos that will increase my following.” I guess part of that is because I never seem to even have a clue as to what’s going to perform well on Instagram, so I’d never presume to even think that a trip would increase my following or get me tons of likes!

I think hey, if you want to take a trip purely to increase your following, maybe that makes you a savvy businessperson, and I hope you enjoy the trip anyway in the meantime! But I can get on board with what James is saying – encouraging influencers not to simply follow the crowd and go to the place of the moment and take the same pictures a hundred other influencers took. The fact is, we’re all going to wind up taking some of the same pictures (this is not a unique shot, people, I can admit that). But let’s at least strive to be unique, right? If you’re a big influencer, I think what James is saying also is that you have a responsibility to try to inspire people and even bring attention to lesser-visited places. 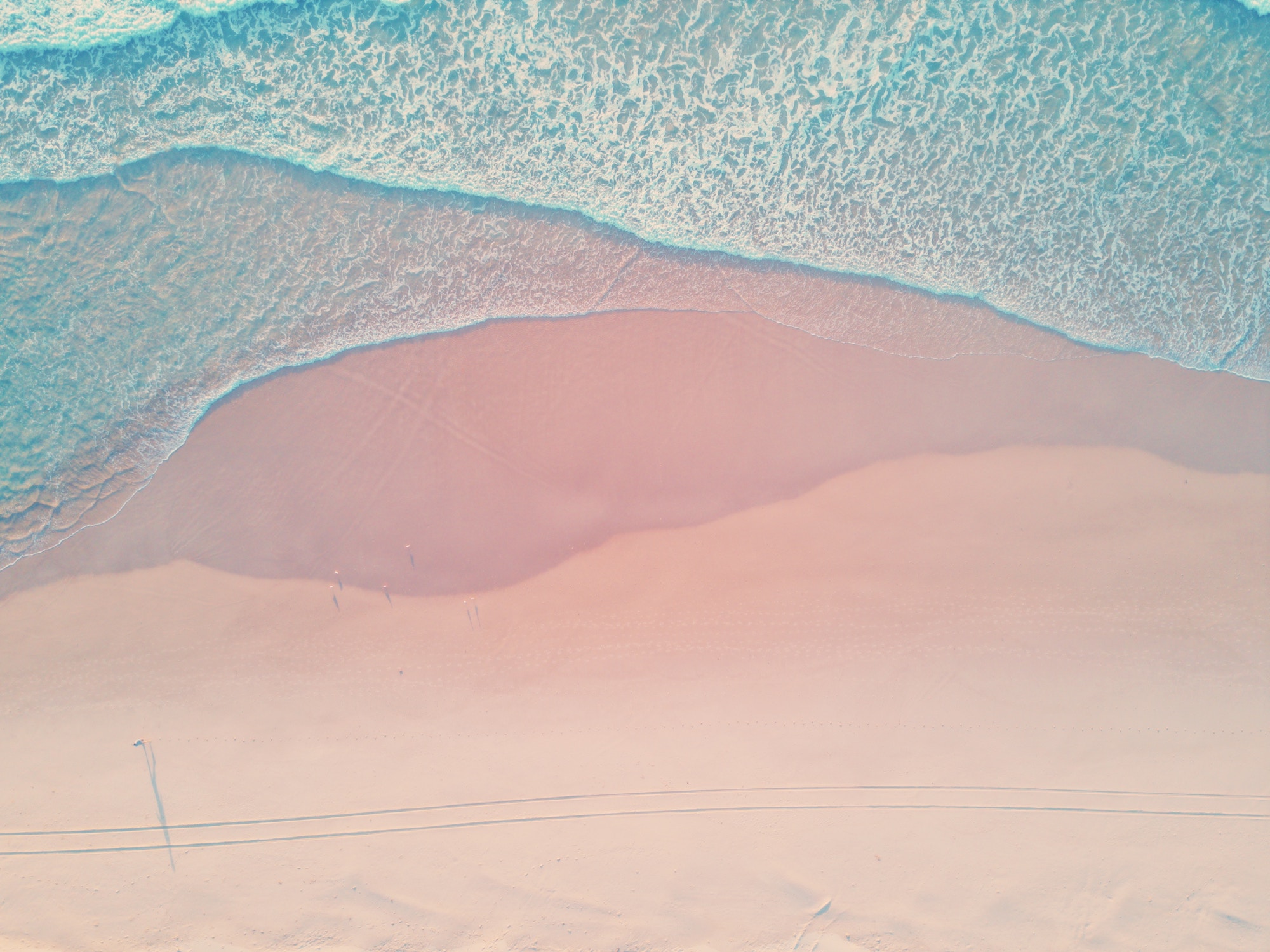 Part of why I wanted to write about this was because it reminded me of my trip to London a few years ago. At the time I’d always wanted to go but I didn’t follow many London Instagrammers. So when I went exploring in South Kensington and Chelsea, everything was new to me. And I’ll never forget how amazing it felt, because I was seeing the most charming, lovely things – for the first time. I hadn’t seen them before on Instagram. I didn’t see them on someone’s account and say “I’m going to find that door,” and then find it and take a picture of it (and I’m not saying that’s a terrible thing to do – we’ve all done it!). It was all a process of discovery, and it was a pure delight.

Then during the trip and after, since I loved London so much, I started following a ton of London ‘grammers – and I saw all of the things I’d photographed again and again! The same pink door, the same mews street, the same pink car, even. And it made me happy that I got to “discover” those things for myself, first, before seeing them online, because there’s nothing that can replace the feeling of pure discovery – of stumbling upon things that delight you, without having first seen them through someone else’s eyes and then hunting them down. I’ve done that too, and while I don’t think there’s anything wrong with it – it can feel a little empty at times. To be honest, with so many Instagrammers out there and so much access to travel content, it can almost be difficult to find a place where you can go and explore without having “seen” it before – I’m not sure I’ll ever have that experience that I had in London again, but I certainly hope that I will! And maybe that’s something to strive for – originality not only for the sake of your content, but perhaps more importantly, for the sake of your own experience.

What do you guys think – is it lame to travel for the Instas or is it almost impossible not to? I’d love to hear your thoughts!