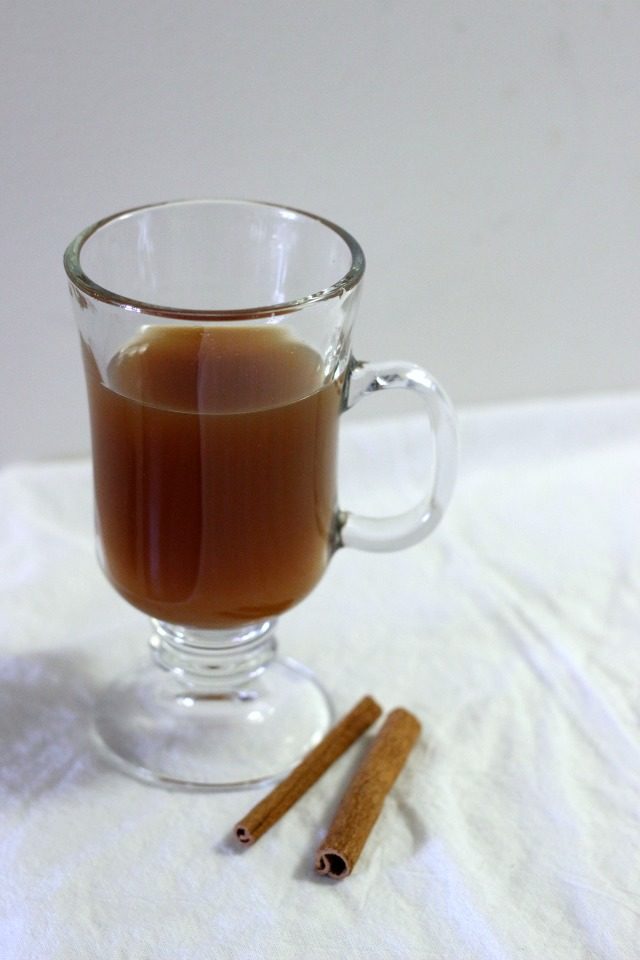 Last year while browsing in Williams Sonoma I noticed a delicious, autumnal scent wafting through the store. It turned out to be their mulled cider, simmering away. For some reason, I didn’t buy it that day, and when I later searched online, it was sold out. So this year, as soon as the weather turned crisp, I promptly ordered myself a bottle of their Five Apple Cider concentrate and Mulling Spices. 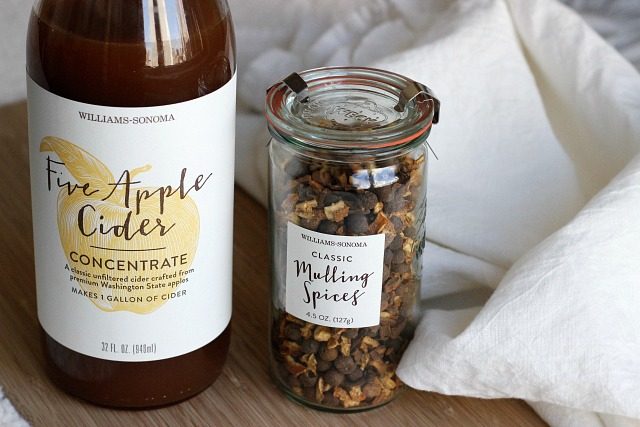 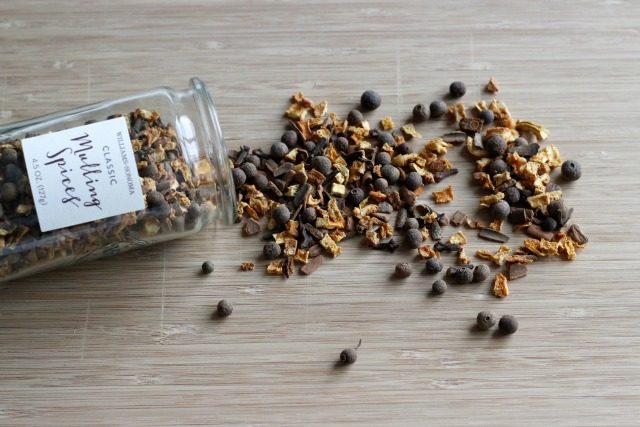 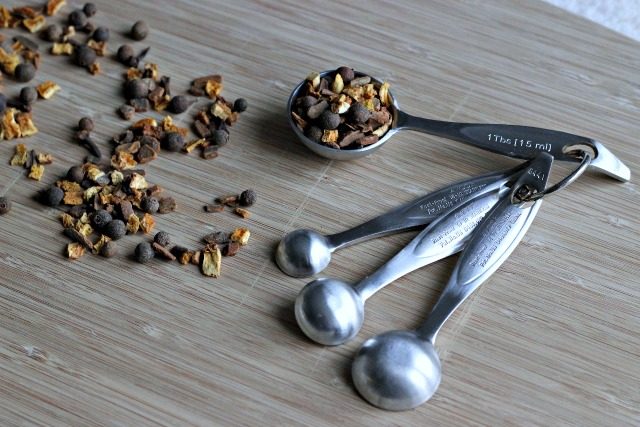 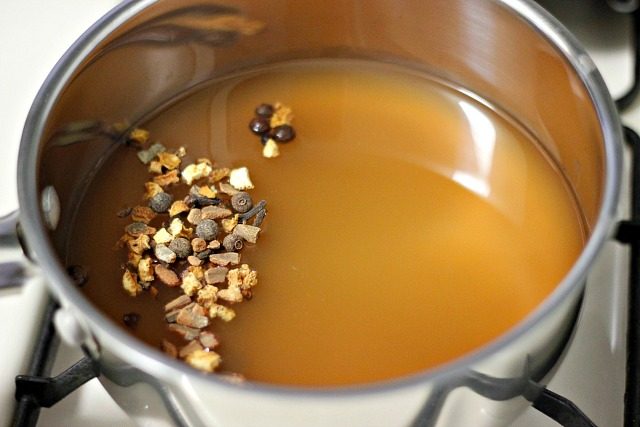 Very easy to do-you just combine 3 parts water to 1 part cider on the stove, throw in a tablespoon or two of the mulling spices, simmer for twenty minutes, and voila-mulled apple cider. The directions suggested using a cheesecloth or tea strainer for the spices, but I didn’t have one so I just put them straight in the liquid and strained them out through a colander when I was done. Worked like a charm. 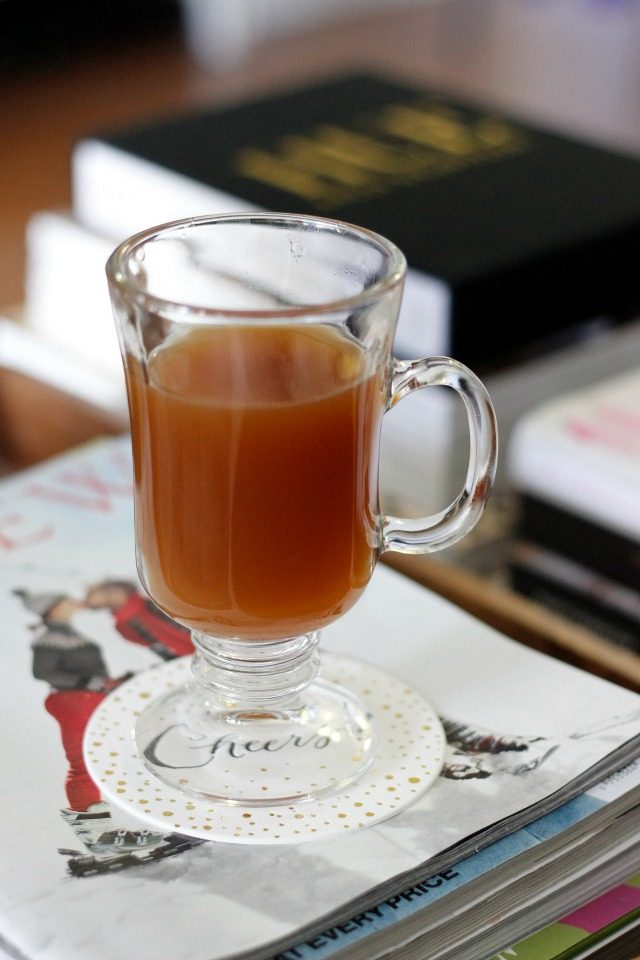 A perfect warming beverage for a blustery Sunday. Also, a great natural air freshener-the apartment smelled so warm and fall-ish while this was bubbling away. I’m ready to make it again just for the scent!
all photographs by me