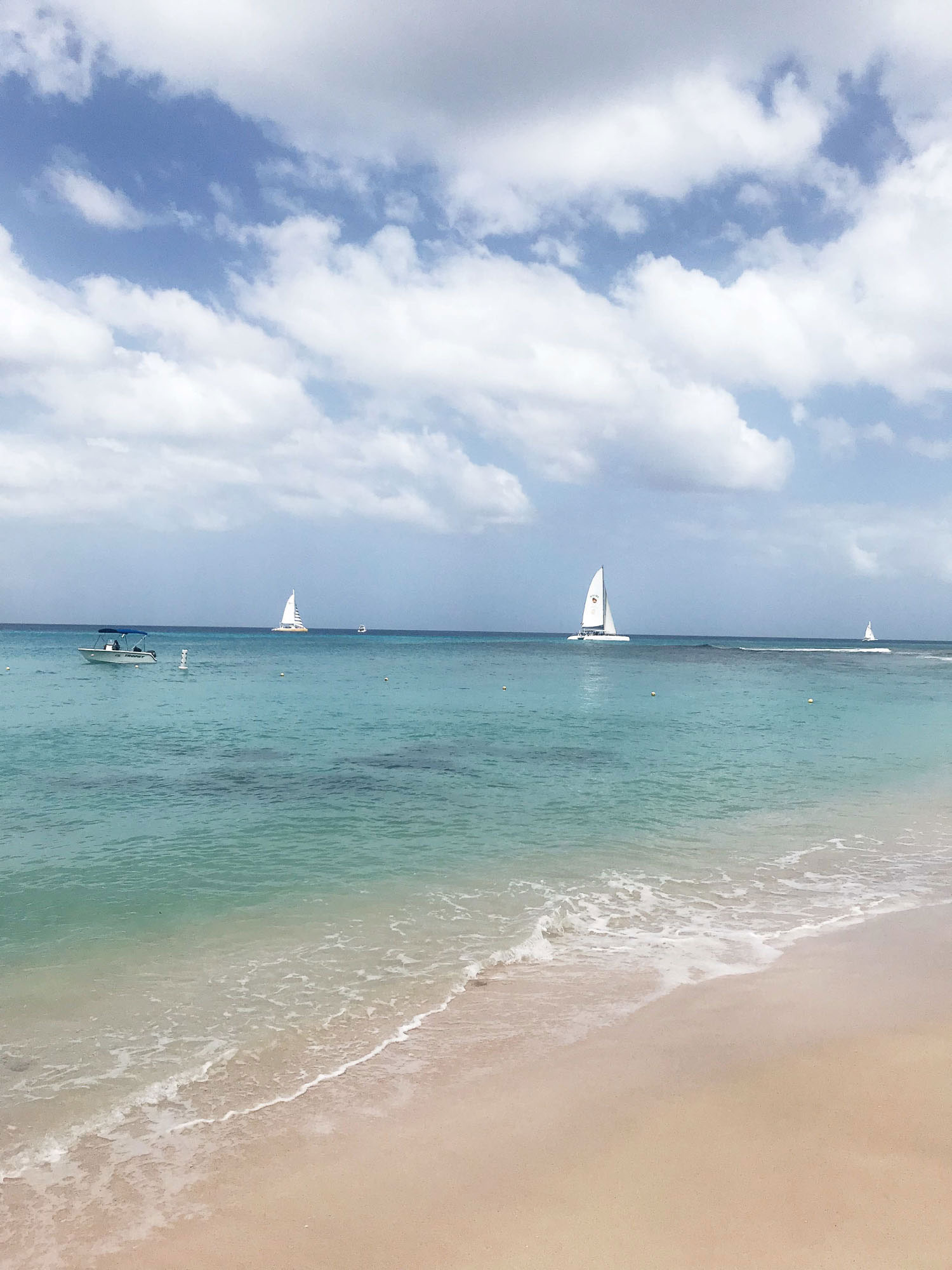 My boyfriend and I just got back from a week in Barbados last night and we had the best time! We stayed at Waves Hotel and Spa and really couldn’t have been happier with it. The beach was incredible, the food was great, and it was just overall everything we wanted. I really think March is the best time to go away…there’s nothing going on in New York, you’re over winter and ready for spring but it won’t be warming up and you won’t be seeing any blooms until April…perfect time to escape to somewhere warm! We basically just laid on the beach, read a ton, got massages, he snorkeled…it was the perfect relaxing, chill trip. I’m honestly kind of sad it’s over but at least there’s spring in New York to look forward to! 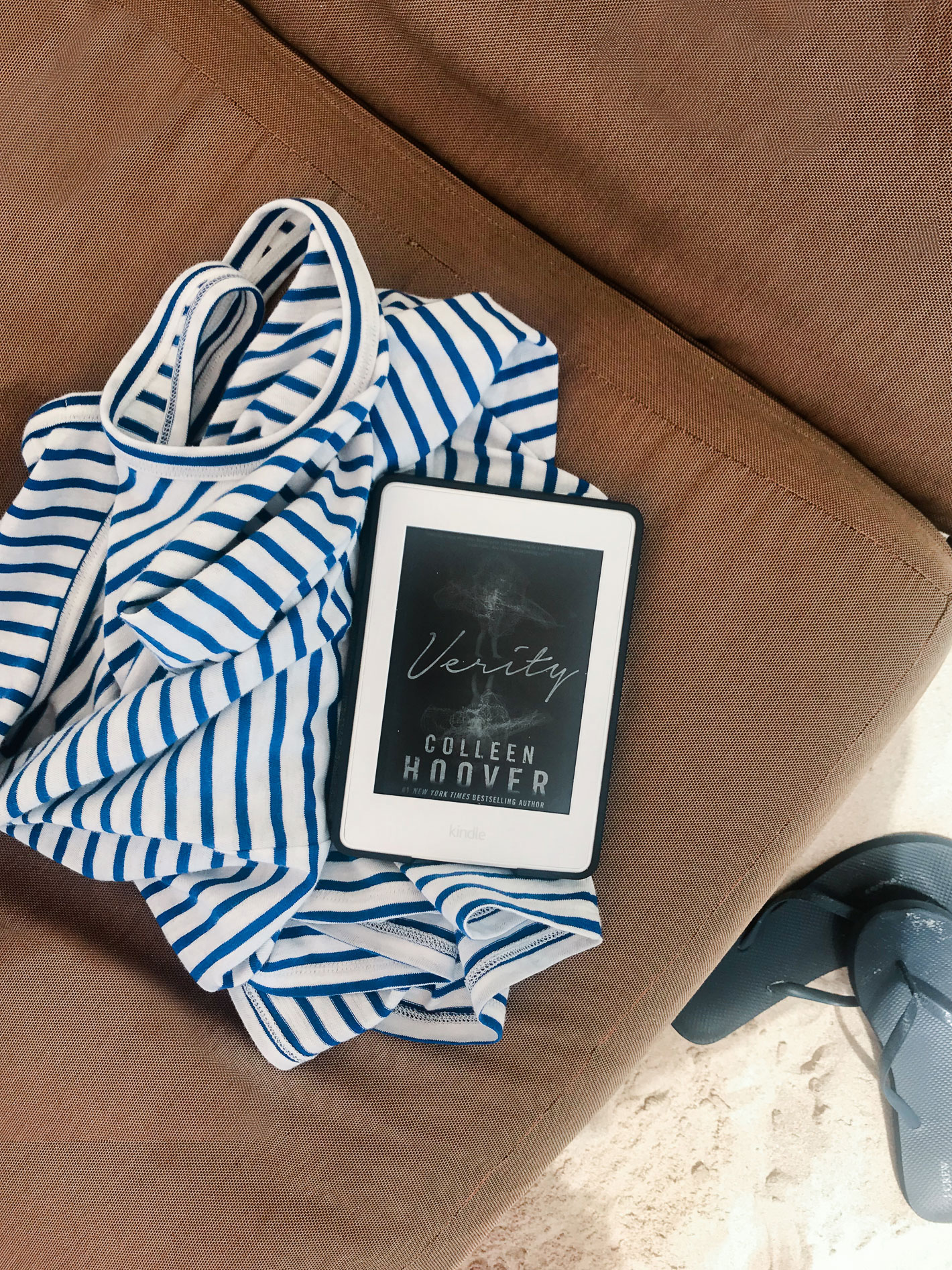 I finished two books while I was away – No Exit and Verity. No Exit was a little over the top and actually, come to think of it, so was Verity! I’ll be reviewing them in my next book round-up soon, so more to come.

We watched Amy Schumer’s new stand-up special, Growing, while we were away and it was actually surprisingly good! Not that I expected it to be bad, but I think of all her specials it’s my favorite so far…less raunchy and I guess more thoughtful kind of? But still really funny, obviously. 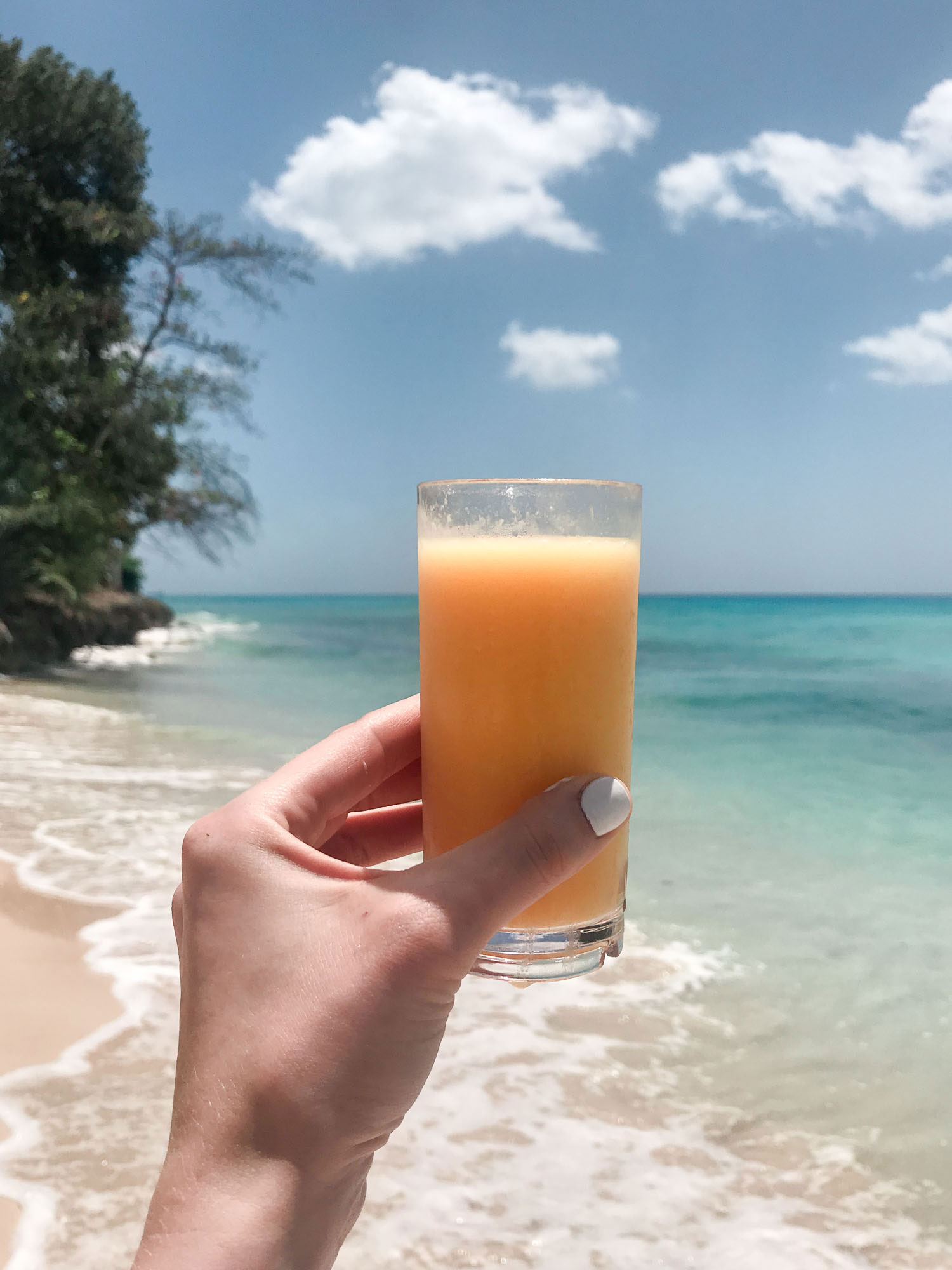 I think I had about a thousand of these over the week…mango mixed with coconut cream and pineapple juice. So delicious!

Hope you all have a great weekend!

The copper patina 😍 (plus 👻 🕷 and witches

So many lovey details! Hope you’re all enjoying

A pretty UES street I never knew about before...ne

A #tbt I post every fall - hope you’re not sick