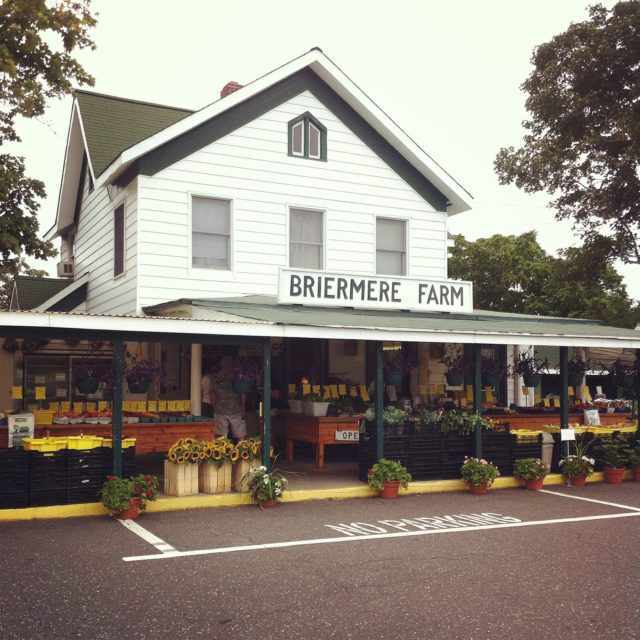 I grew up on Eastern Long Island, so I feel qualified to offer up a little geography lesson: Long Island is shaped like a fish. The farther West you go (towards the “head” of the fish), the closer you get to New York City. The other side (the “tail” of the fish) is made up of two forks. There’s the South Fork, or what many know as the Hamptons, and the North Fork, which is lesser known and charming in a different kind of way.
The Hamptons are lovely, but for some people, it can be scene-y and celebrity driven. I mean, when I go out there with my Mom it’s obviously not, because we just walk around Main Street (every Hampton seems to have a Main Street), go to the Hampton Designer Showhouse (which is open to the public), and basically just relax and pop into shops. But even so, the South Fork (the Hamptons) is definitely a bit more built up, with designer stores and such, and it’s on the ocean, which draws more crowds.
The North Fork has a different vibe. I’m generalizing, but it’s more rustic, a little more down to Earth, a little more quaint and secluded. (Case in point is the fact that you’ve probably heard of the Hamptons, either by seeing it mentioned on TV or in a movie or hearing about some celeb’s vacation home out there, and yet I’m guessing that most people who are not from Long Island have no idea what the North Fork is or what towns are on it). The road leading out there is gorgeous and scenic, dotted with long expanses of farm stands, vineyards, and adorable country houses.
Anyway, one of my absolute favorite places on the North Fork is Briermere Farms. They sell the MOST yummy pies in the entire world, using fruit that they grow on their farm. There are actually a lot of little farm stands out there that sell pie, which is fine, but Briermere is the BEST. THE BEST, I tell you! My favorite is peach cherry, and their homemade oatmeal raisin cookies are to die for, as well… in fact, I ate so many this past weekend that I probably should have died, but I digress. Check out the country charm: 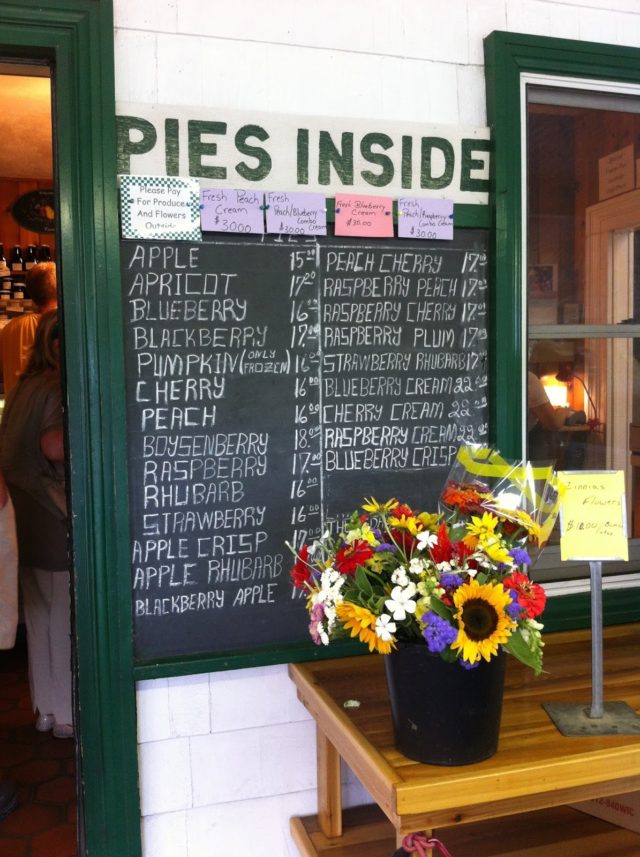 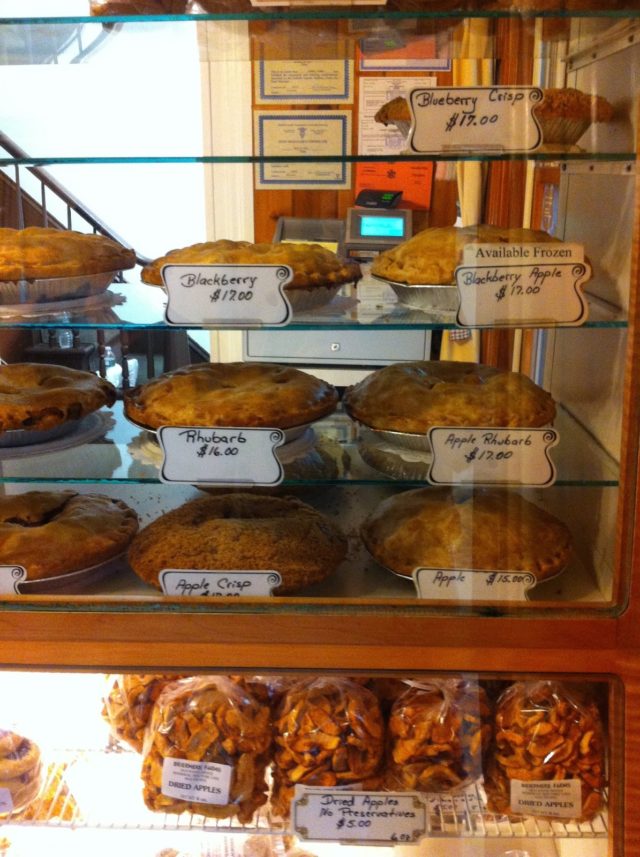 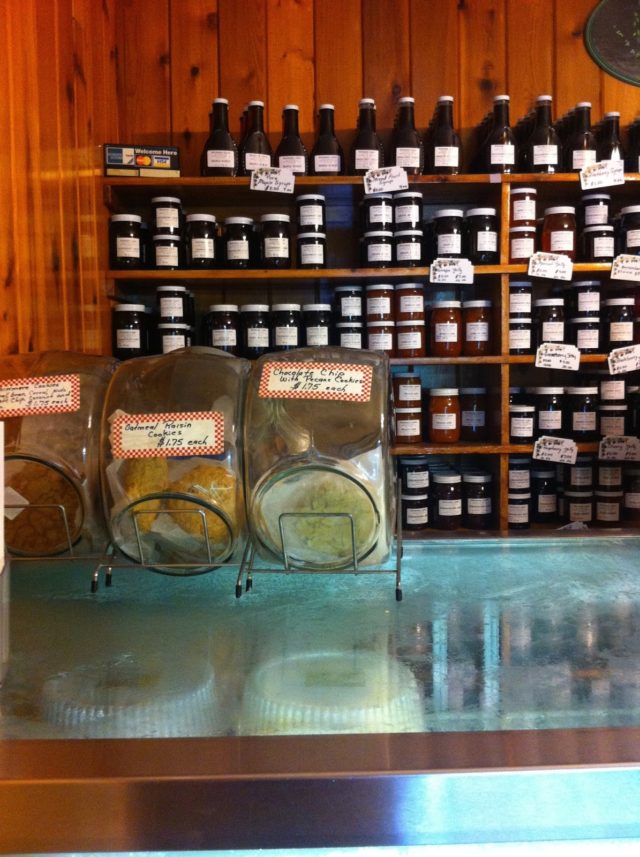 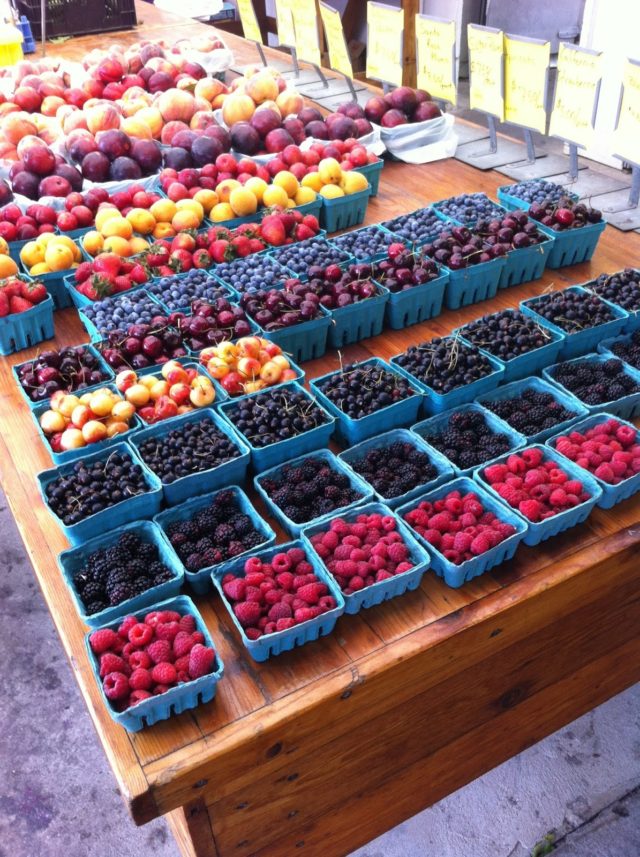 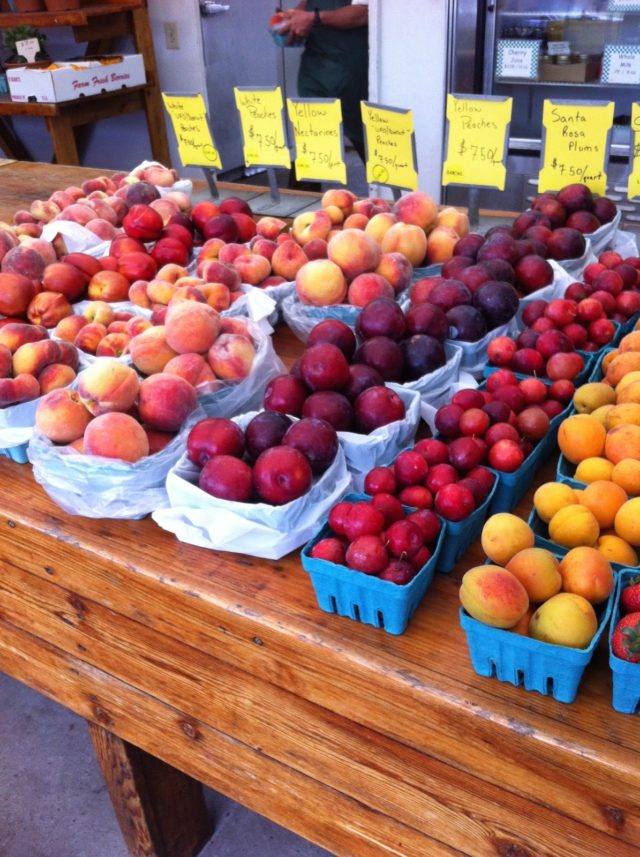 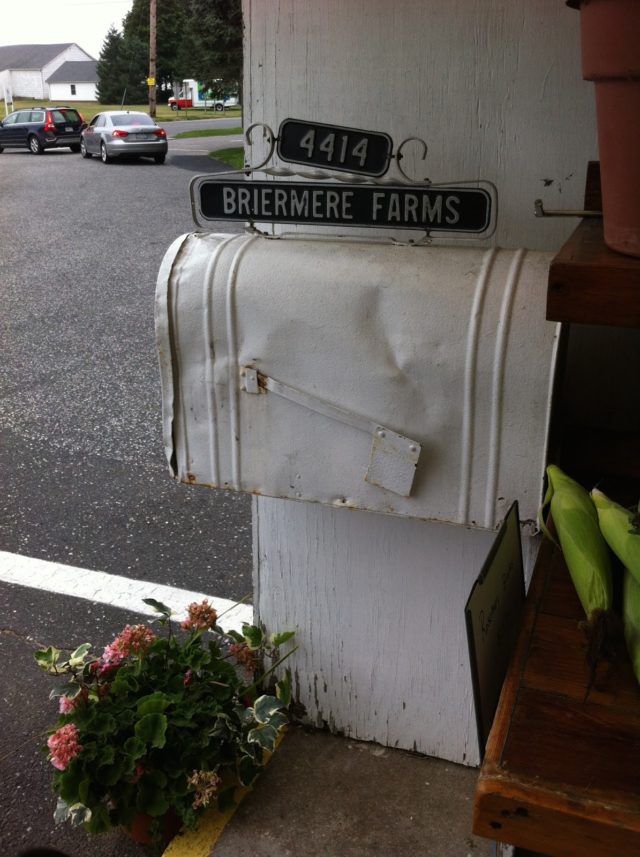 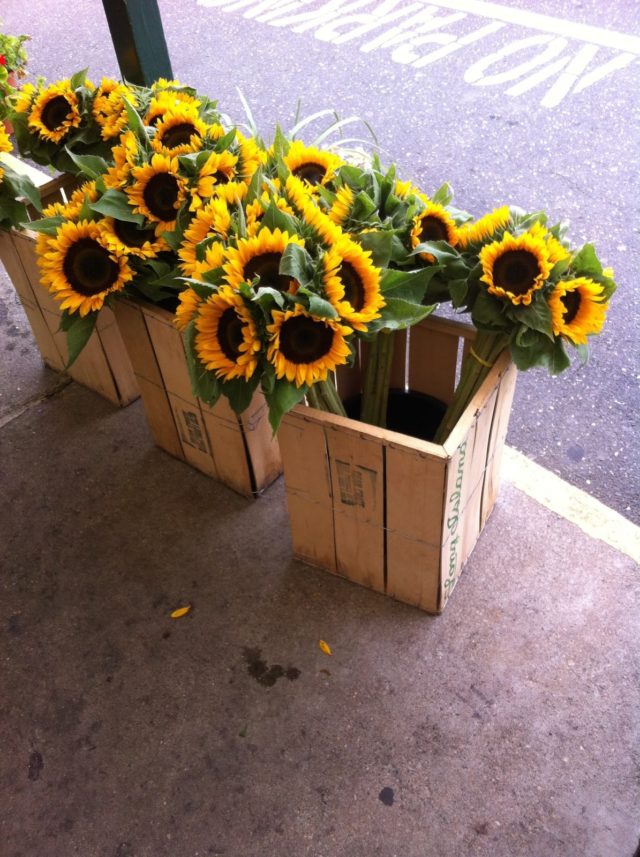 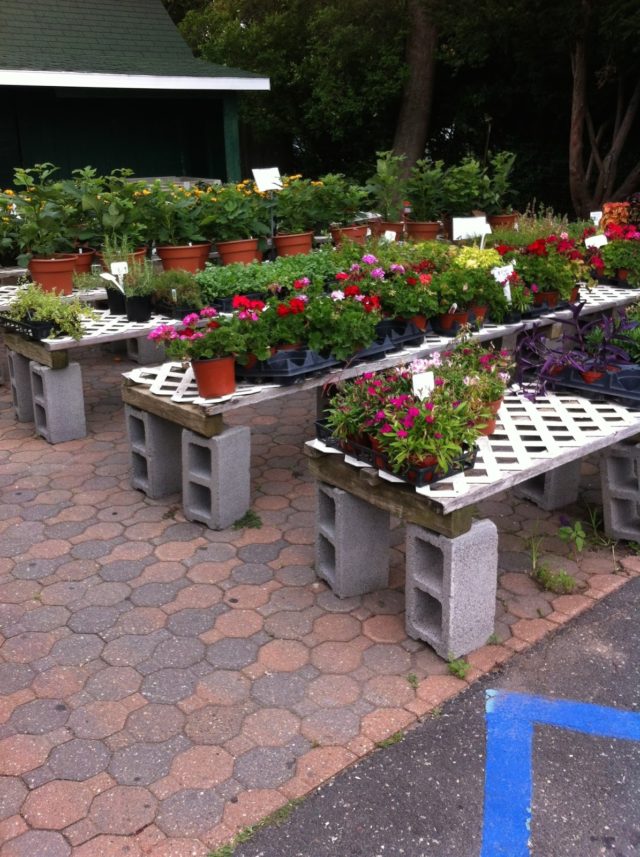 To read a little more about the North Fork, check out this article in the NYT, where they expound on it’s “Un-Hamptons” qualities.