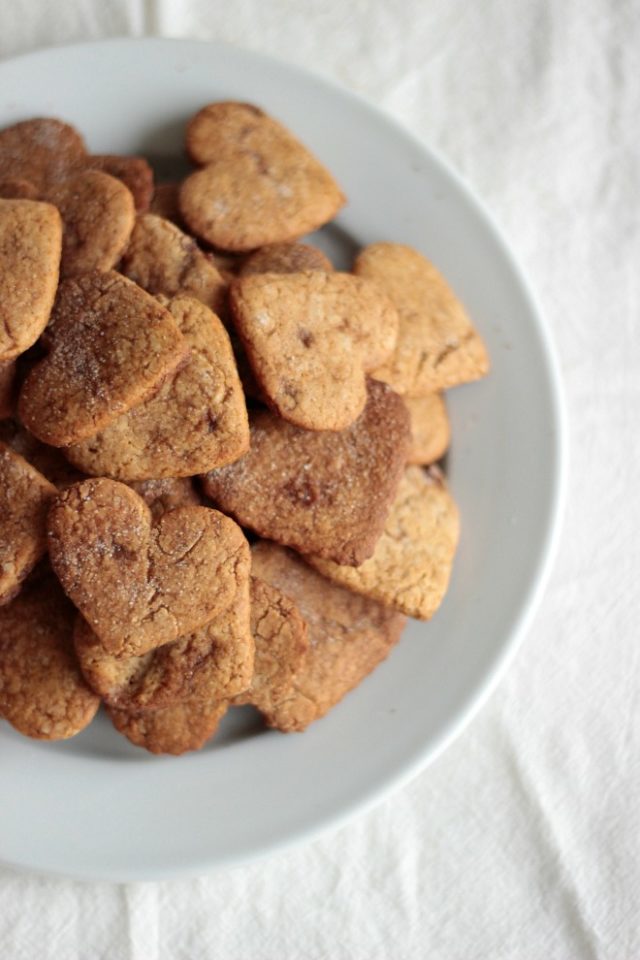 The other day I found myself with a jar full of Nutella and nothing to put it on. That was unfortunate, and I decided to rectify the situation by making homemade graham crackers using this recipe from Smitten Kitchen. It’s pretty amazing, because they really come out tasting exactly like graham crackers, but by using the most run-of-the-mill ingredients. I Googled around and found some recipes that called for graham flour (and I’d like to try a version of that, for comparison), but this one used every regular thing that goes into other baked goods – and somehow the exact combination and proportions resulted in the “graham” flavor! 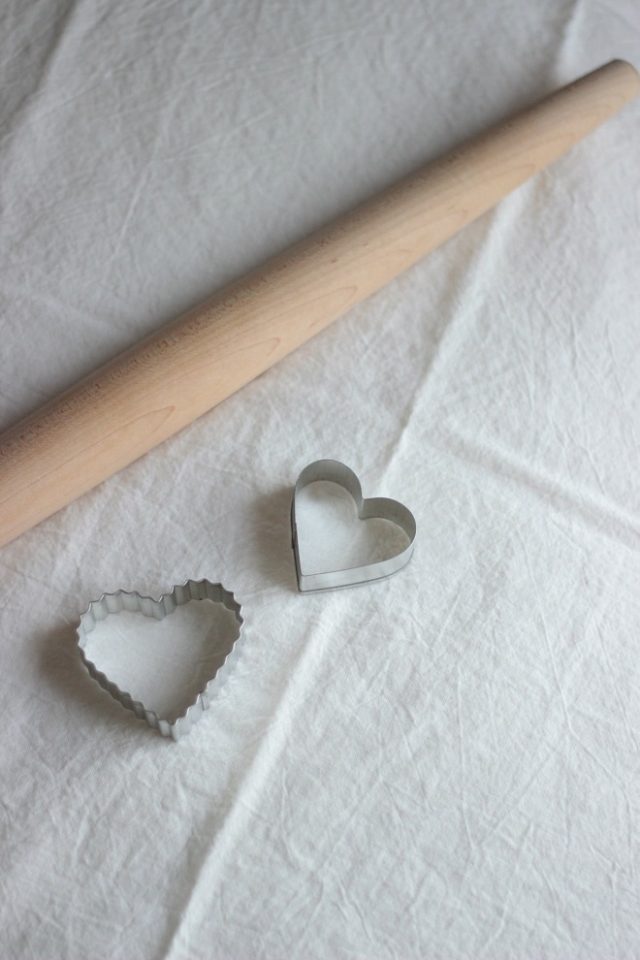 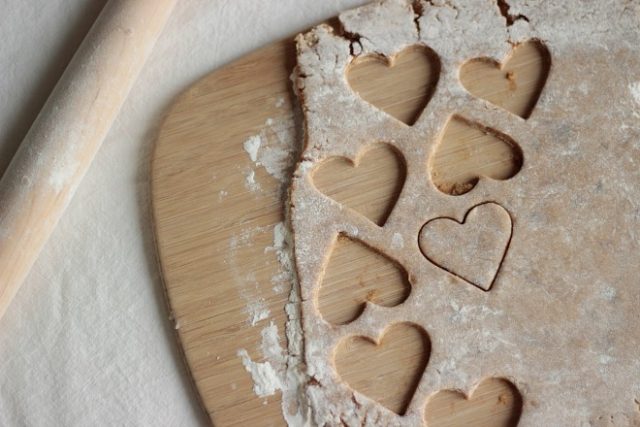 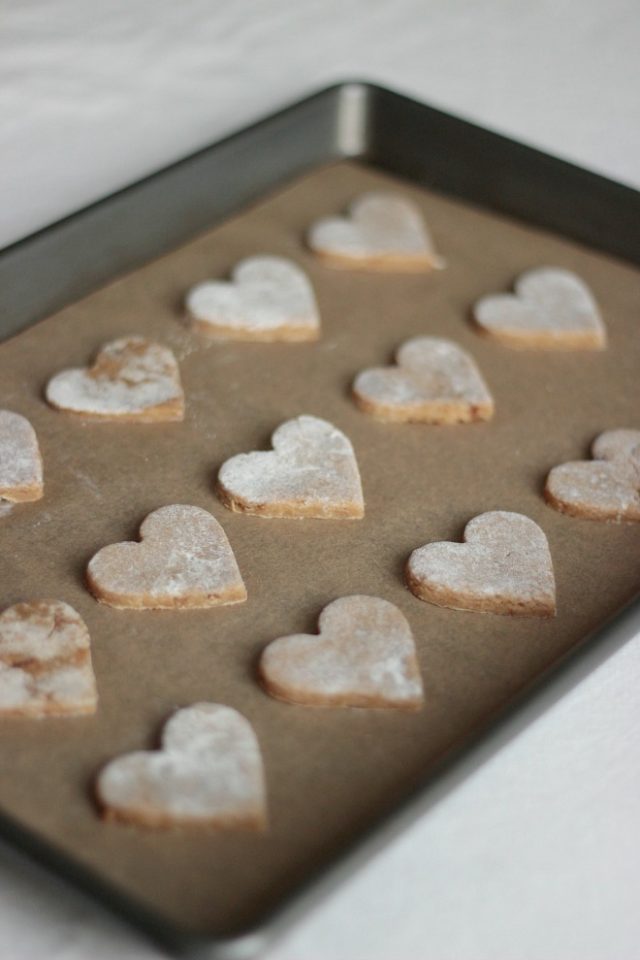 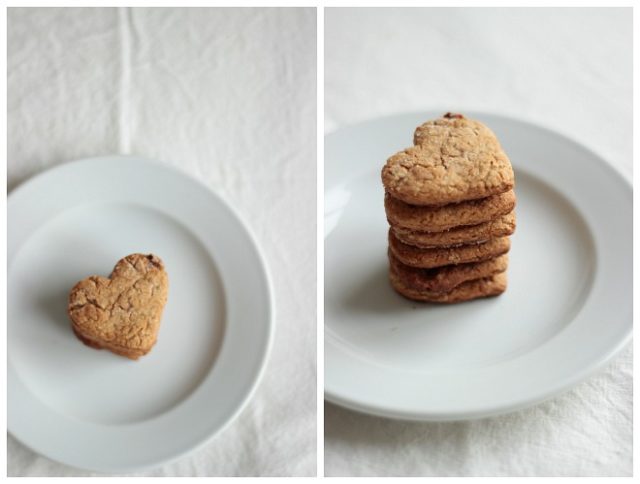 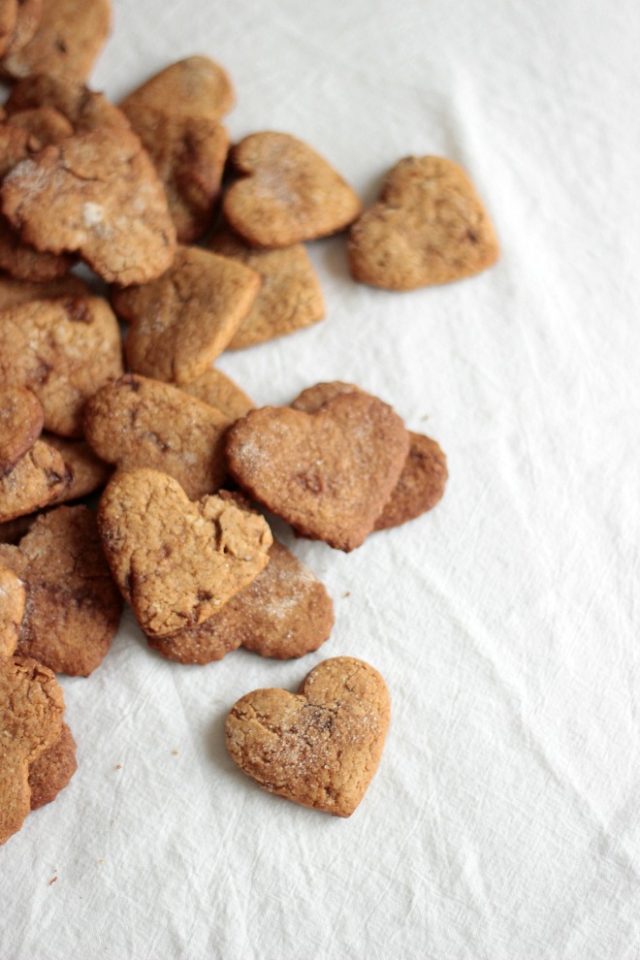 Word of advice: beware, because it’s easy to overcook these. Take them out when they LOOK done, even if they still seem soft. These are not cookies, they are crackers – so they’re crisp and crunchy like crackers. But after you take them out of the oven they continue to cook…a fact I didn’t quite trust, which resulted in some of mine coming out, shall we say, a little too crisp. They’re still good, but I preferred the ones that had a slightly chewier, softer texture. Also, this is a really, really sticky dough, so be sure to flour your board and your rolling pin liberally. And with all that flouring, expect a mess! But a delicious mess – even the raw dough tastes amazing. And since there aren’t any raw eggs in it, you can safely sneak a few tastes without guilt 🙂
photos by me