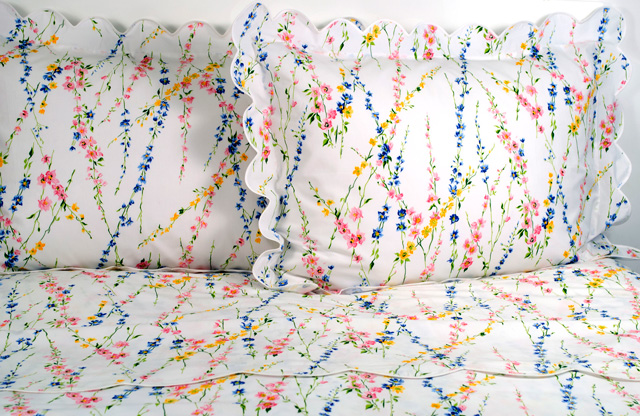 I first discovered Parisian bedding company D. Porthault when I spotted a set of their sheets in Rita Konig’s bedroom, and I quickly fell in love with their colorful, whimsically patterned bed linens. Their florals are just gorgeous and even though it’s a French company, to me the bedding encapsulates that sort of quirky, charming British vibe. The luxurious linens are crafted of cotton percale with hand-finished scallops, and unfortunately their high quality comes with a high price tag to match…but a girl can dream! Read on to learn a little more about D. Porthault’s history and see some of my favorite rooms that have featured the lovely linens… 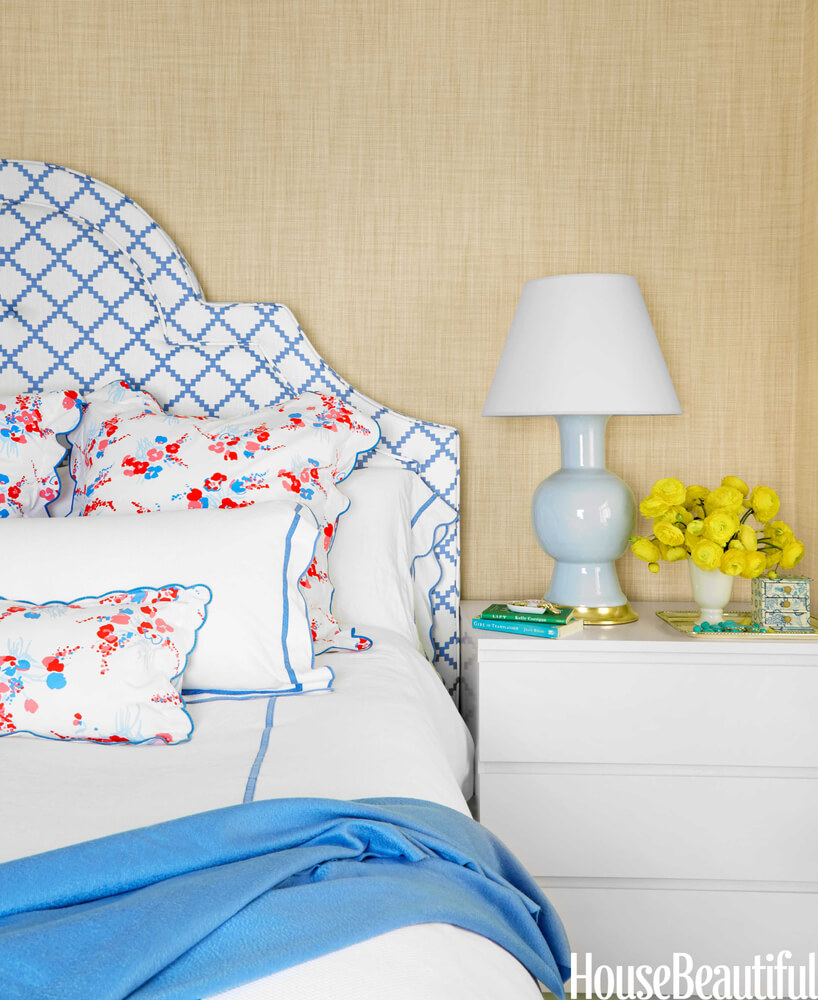 D. Porthault has a long and rich history, beginning as a lingerie shop in Paris founded by Daniel Porthault. In the 1920s, Daniel’s wife Madeleine convinced him to expand the company into home wares and start producing printed sheets – a daring move, as most everyone was sleeping on ivory and white sheets at the time. As a fan of Impressionist art and the French gardens at Giverny, Madeleine insisted upon colorful florals – a wise choice! 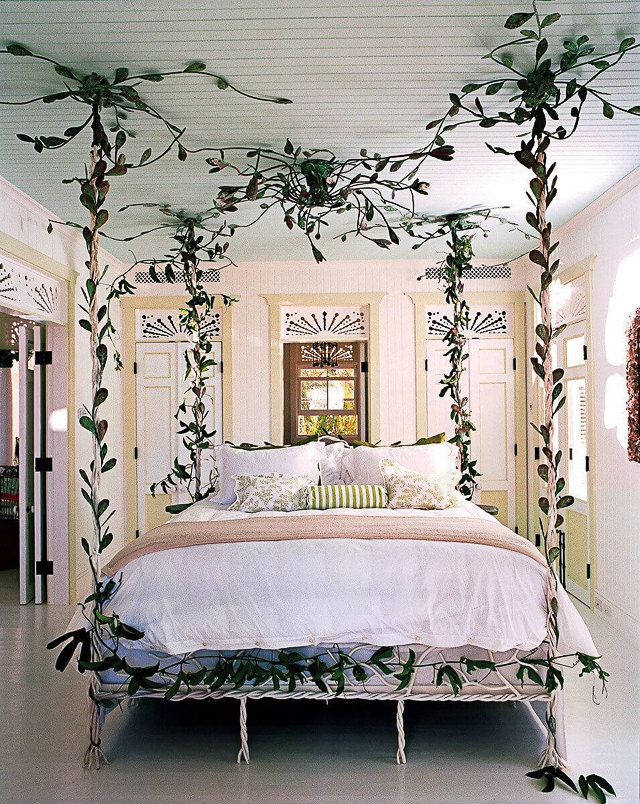 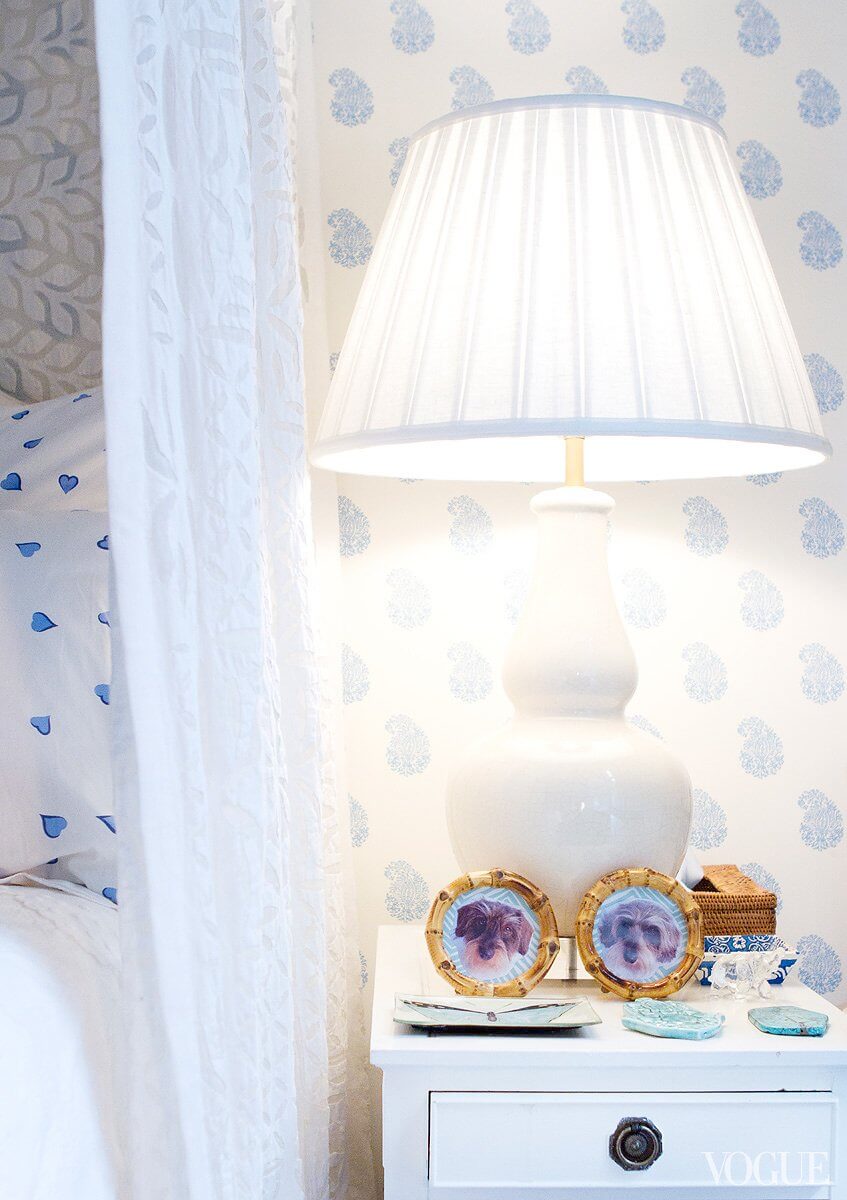 D. Porthault grew and eventually their client list included such venerable names as Jacqueline Kennedy, Audrey Hepburn, Coco Chanel, Grace Kelly, and more. Today the company has boutiques all over the world. Their offerings have expanded to include children’s items, sleep ware, robes, and more, but the emphasis on quality and craftsmanship has not changed. 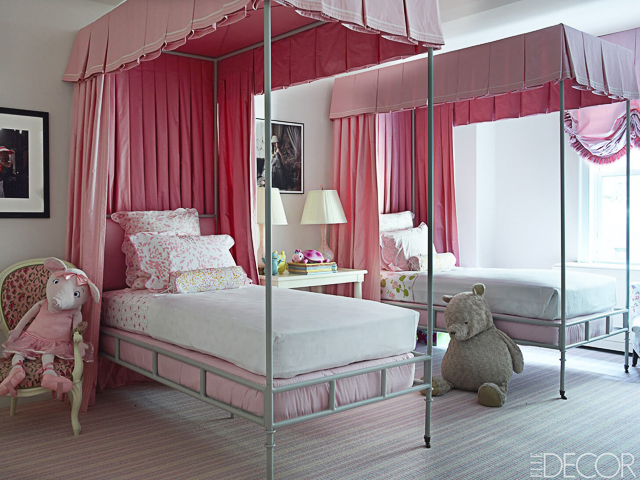 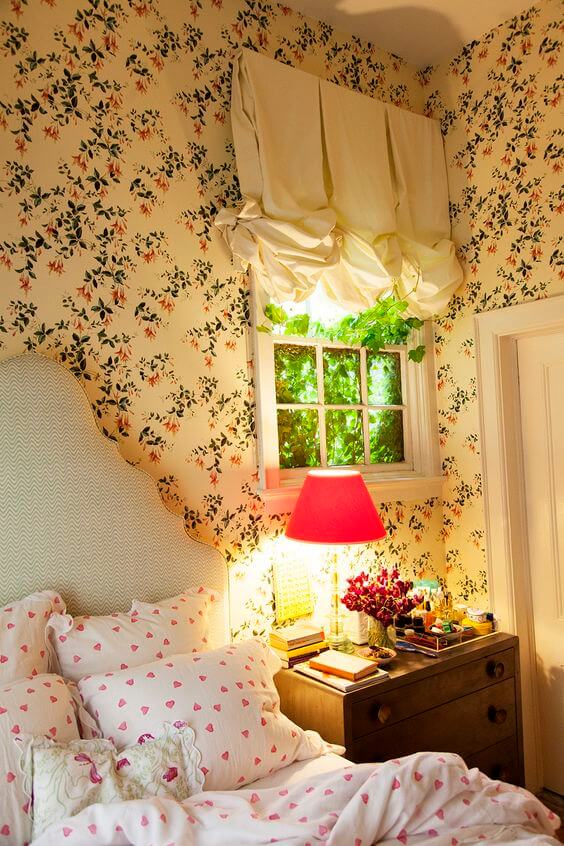 The one that started it all (for me)…Coeurs Pink in Rebecca Konig’s NYC apartment. I especially love that she mixed it with a floral wallpaper – just perfect (and that wallpaper itself is gorgeous).

I’d love to visit the NYC boutique but I’m afraid of what might happen! Maybe if I leave my wallet at home…

Meanwhile if you’d like to get the look for less, check out Biscuit Home’s Bloomsbury and Austin collections. They have a similar feel and a much nicer price point (though they’re still rather expensive, truth be told).