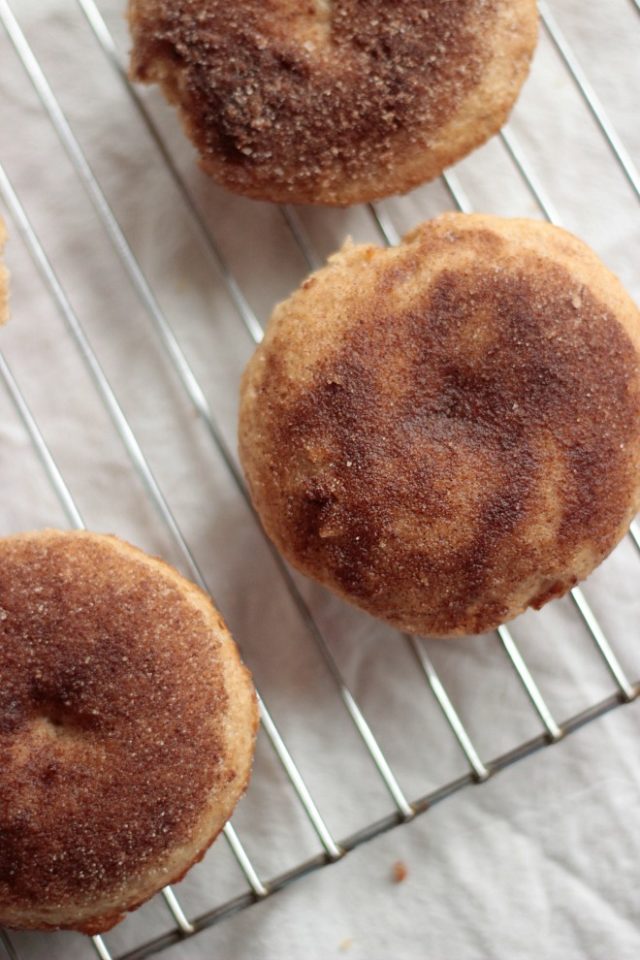 The other day I got a craving for something sweet (what else is new?), and I decided it had been too long since I’d made baked doughnuts. So I paged through my Barefoot Contessa Foolproof cookbook and decided to whip up her Cinnamon-Sugar Baked Doughnuts. My only regret is not enjoying them alongside a cup of hot chocolate. Next time! 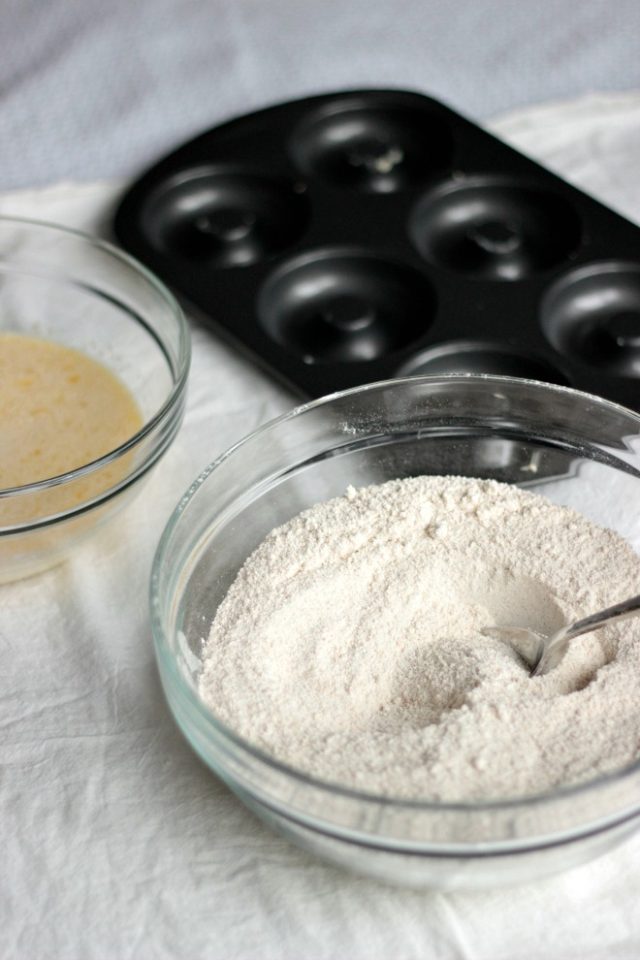 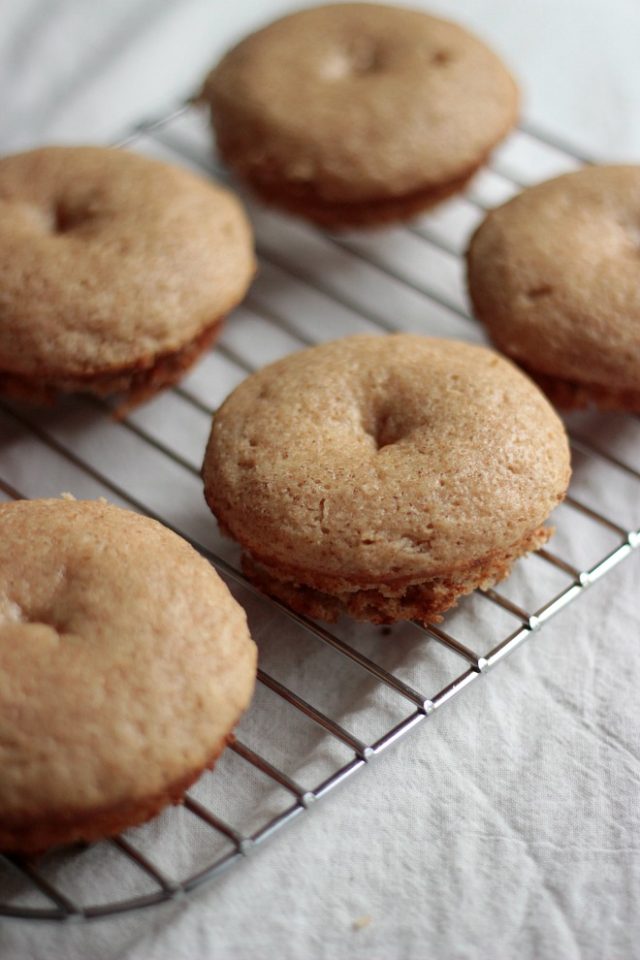 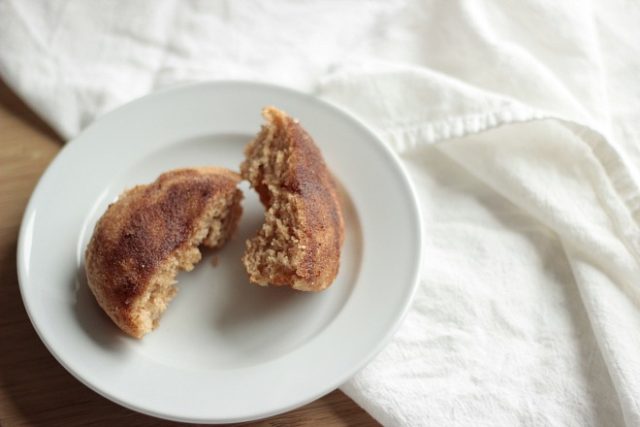 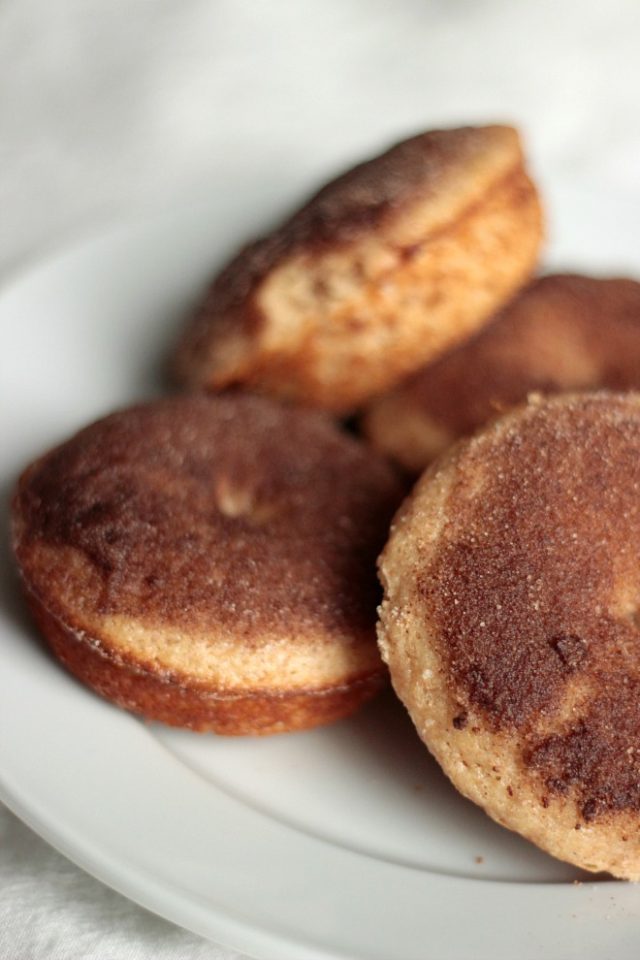 Now, these are a dessert/sweet breakfast and not meant to be “healthy.” However, I ran out of all-purpose flour and was forced to sub in half of what the recipe called for with what I had in my freezer, which was spelt flour (spelt flour is a type of whole-wheat flour – it’s an ancient grain and actually works pretty well in baked goods, as it is less heavy than regular whole-wheat). And to be honest, these were still delicious! So if you want to make these a little healthier, I’m here to tell you you could use half spelt flour with half all-purpose, and they’ll still be super yummy. Although I imagine they would probably be more delicious if I’d been able to follow the recipe as written. Note to self: buy flour.
photographs by me