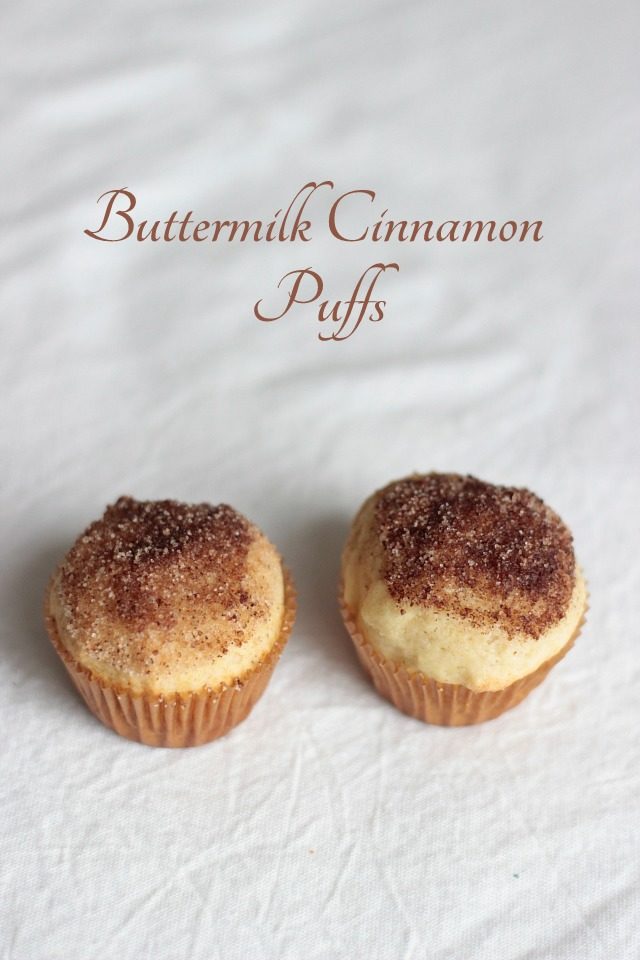 A combination of being busy + lazy has resulted in the fact that I haven’t had the chance to bake anything in weeks. Happily, I chose a fantastic recipe with which to make my triumphant return to the kitchen: Cinnamon Brown Butter Breakfast Puffs from the Smitten Kitchen archives. These were very easy to whip up, in addition to being deliciously moist, chewy, and cinnamon-y. They tasted a lot like doughnuts…ironically much more so than any baked doughnut recipe I’ve made before. And yes, I bought the mini muffin pan just for this recipe. However, I can see it getting a lot of use, as I can now make mini muffins, mini cupcakes…I might just take every recipe that I want to make in the future and convert it to miniature form. These little puffs were just so cute! The only drawback to their petite stature was the fact that I felt completely justified in continuing to pop one after another into my mouth, again and again…until I found the whole batch had magically disappeared. 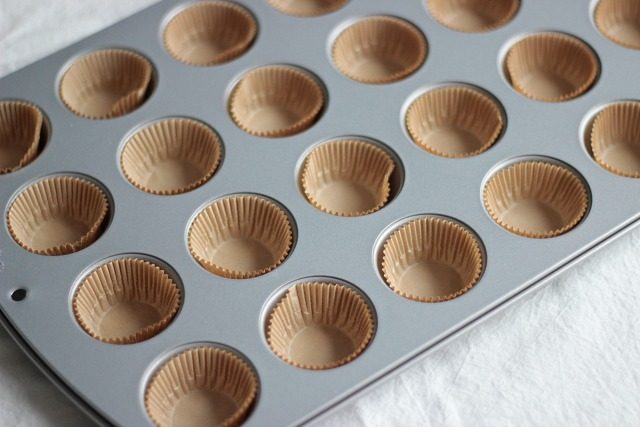 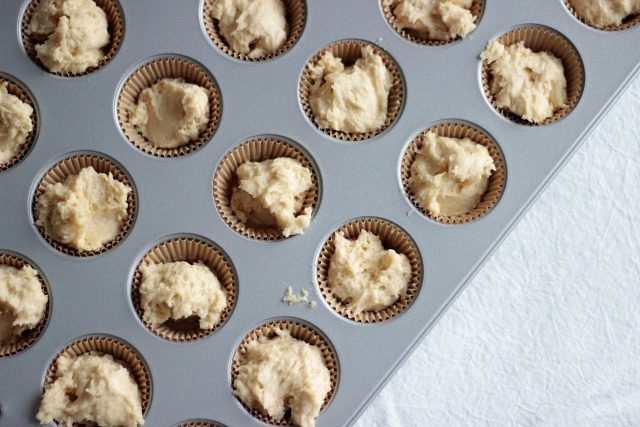 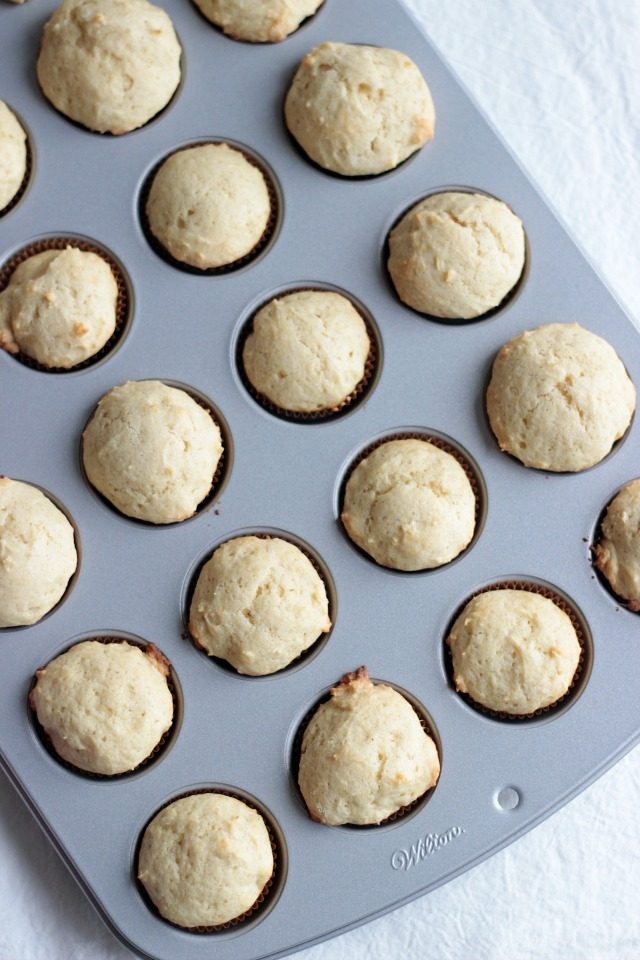 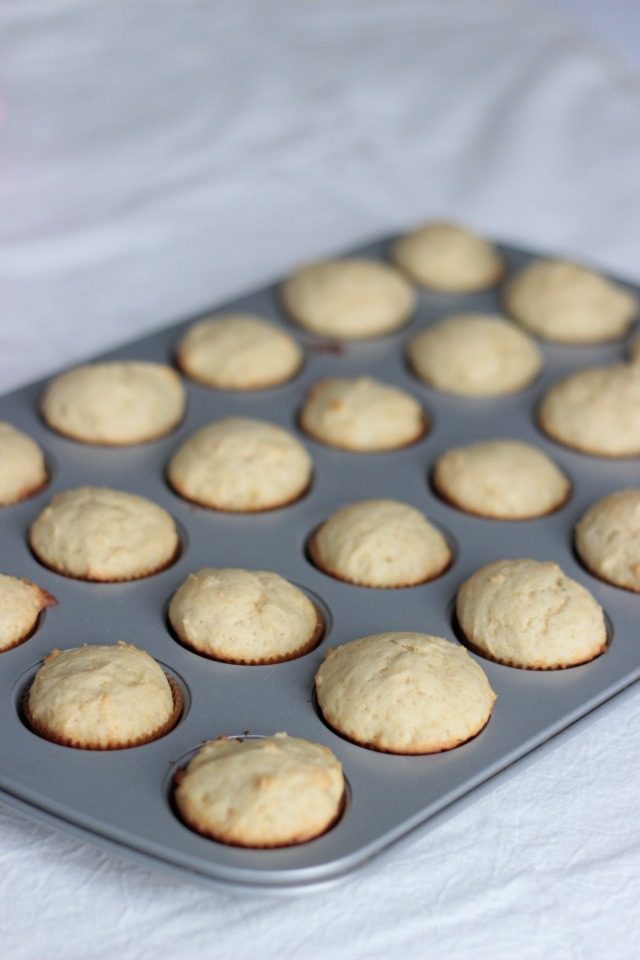 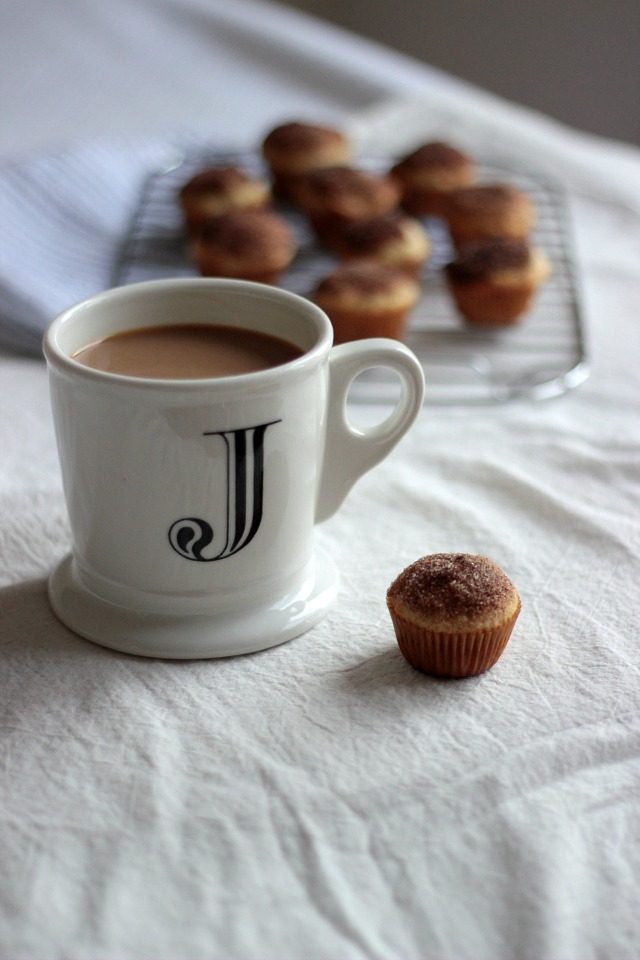 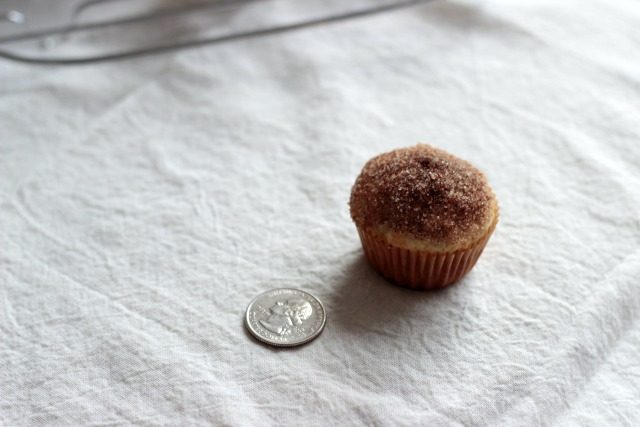 Just for scale…see how tiny! Everything is better in miniature.
photos by me