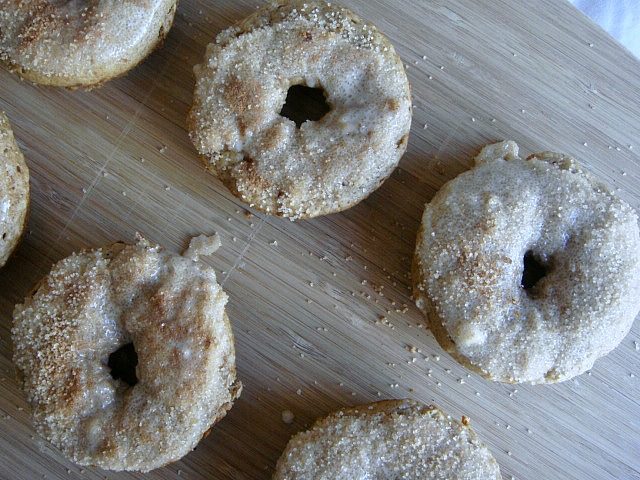 Ever since I took (temporary) possession of my sister’s donut pans, I’ve been scouring the Internet for great baked donut recipes. As I recently also found myself with an overabundance of green apples, I decided that apple cider donuts were to be my next undertaking. So I went searching for recipes, and what did I discover? Apple cider donuts don’t actually have apples in them! Go figure. I went ahead anyway, using this recipe, and as for those green apples-I made an apple crisp instead. This way, I wound up with both donuts and pie. Win-win for me! 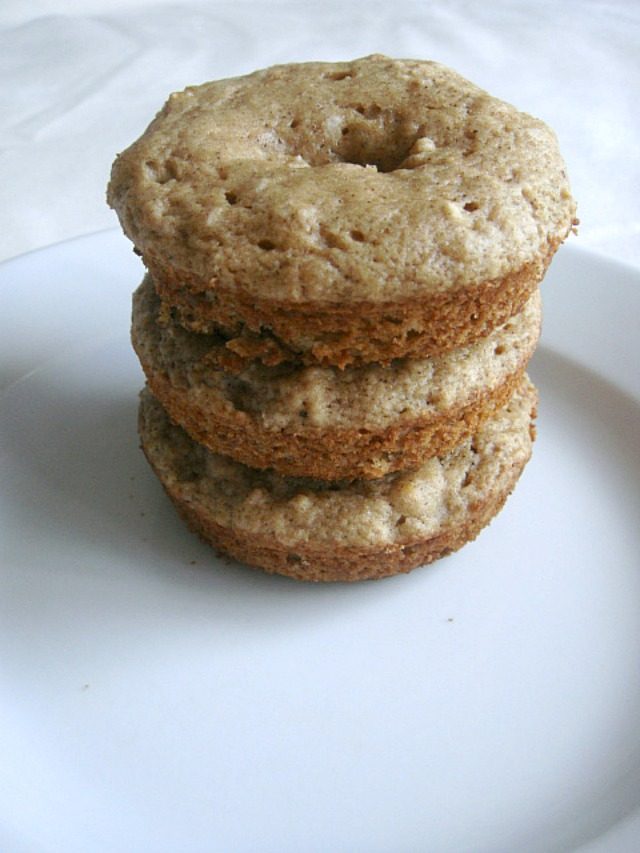 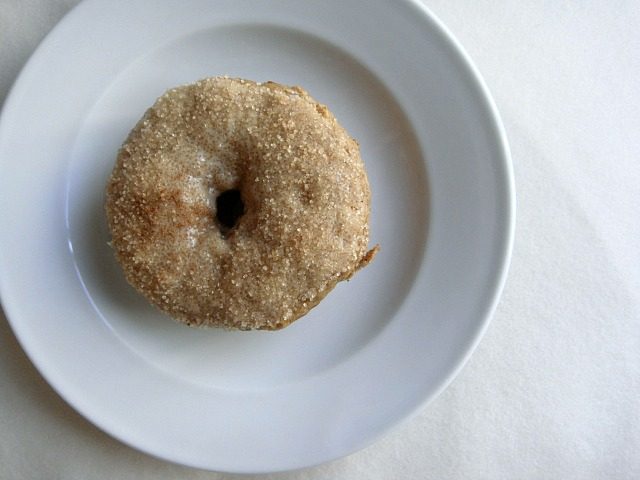 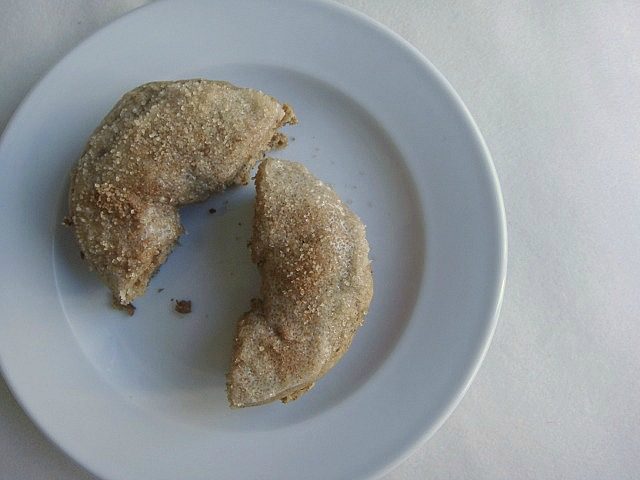 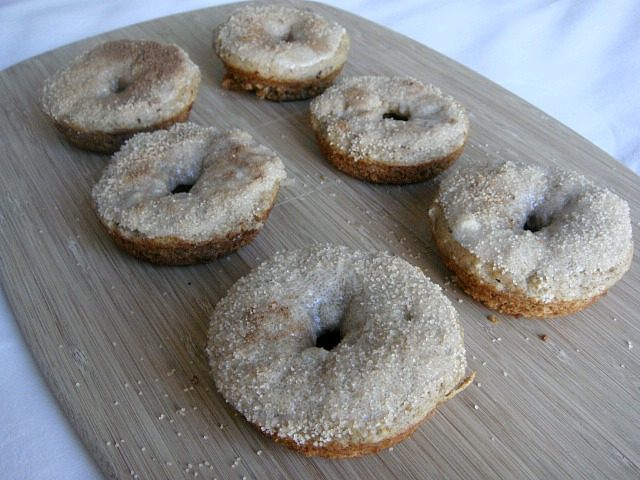 The only change I made to the recipe was to use coconut oil instead of canola-it was what I had on hand and it’s healthier. Speaking of healthy, don’t even think about skipping the maple glaze and cinnamon-sugar topping! Yum.
photos by Jacqueline for York Avenue
Keep up with York Avenue!
Pinterest – Twitter – Instagram – Bloglovin‘ – Feedly – E-mail