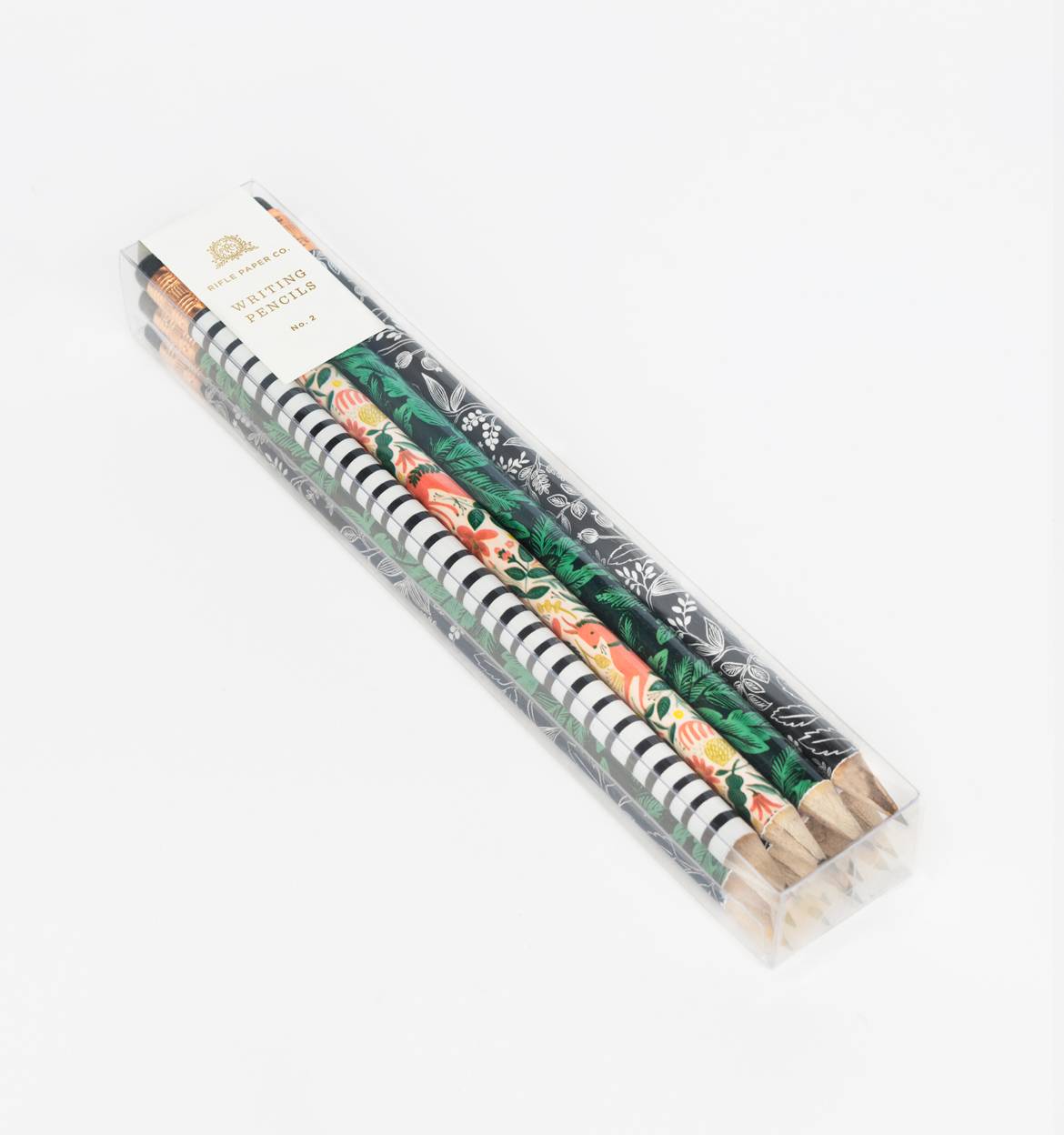 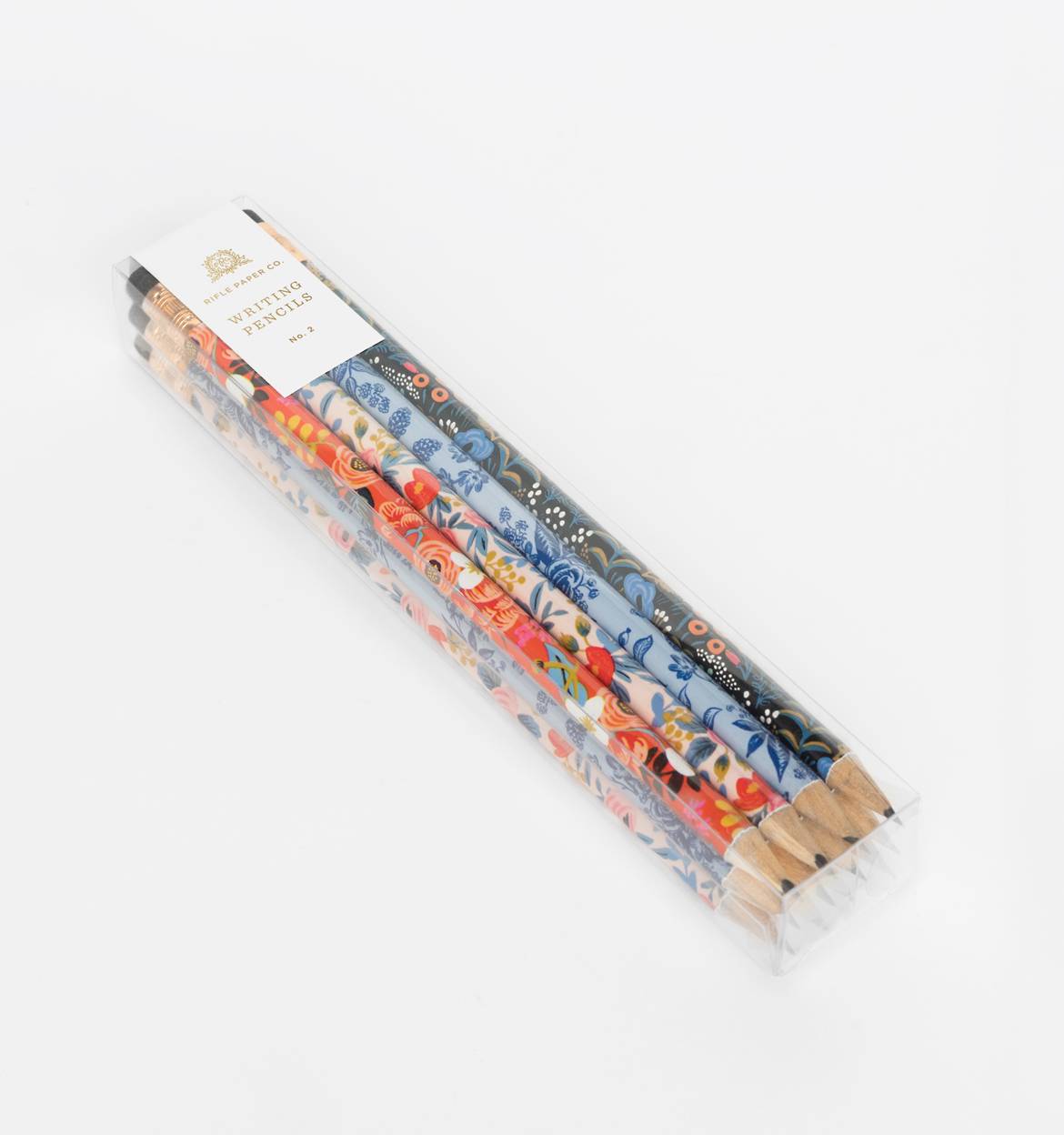 I got really excited yesterday when I saw on Instagram that Rifle Paper Co. has released pencils! Yes, I am excited about pencils. Aren’t they so pretty though? Anna Bond (founder/creative director of Rifle) mentioned on Instagram a while back that they were going to release the pencils, which were popular at their National Stationery Show booth, and finally they’ve arrived. I obviously need them, immediately. How cute is that black and white striped one? My desk could use a shot of color and pattern, so I think these will fit in quite nicely. Also, they’re 10% off through Monday! 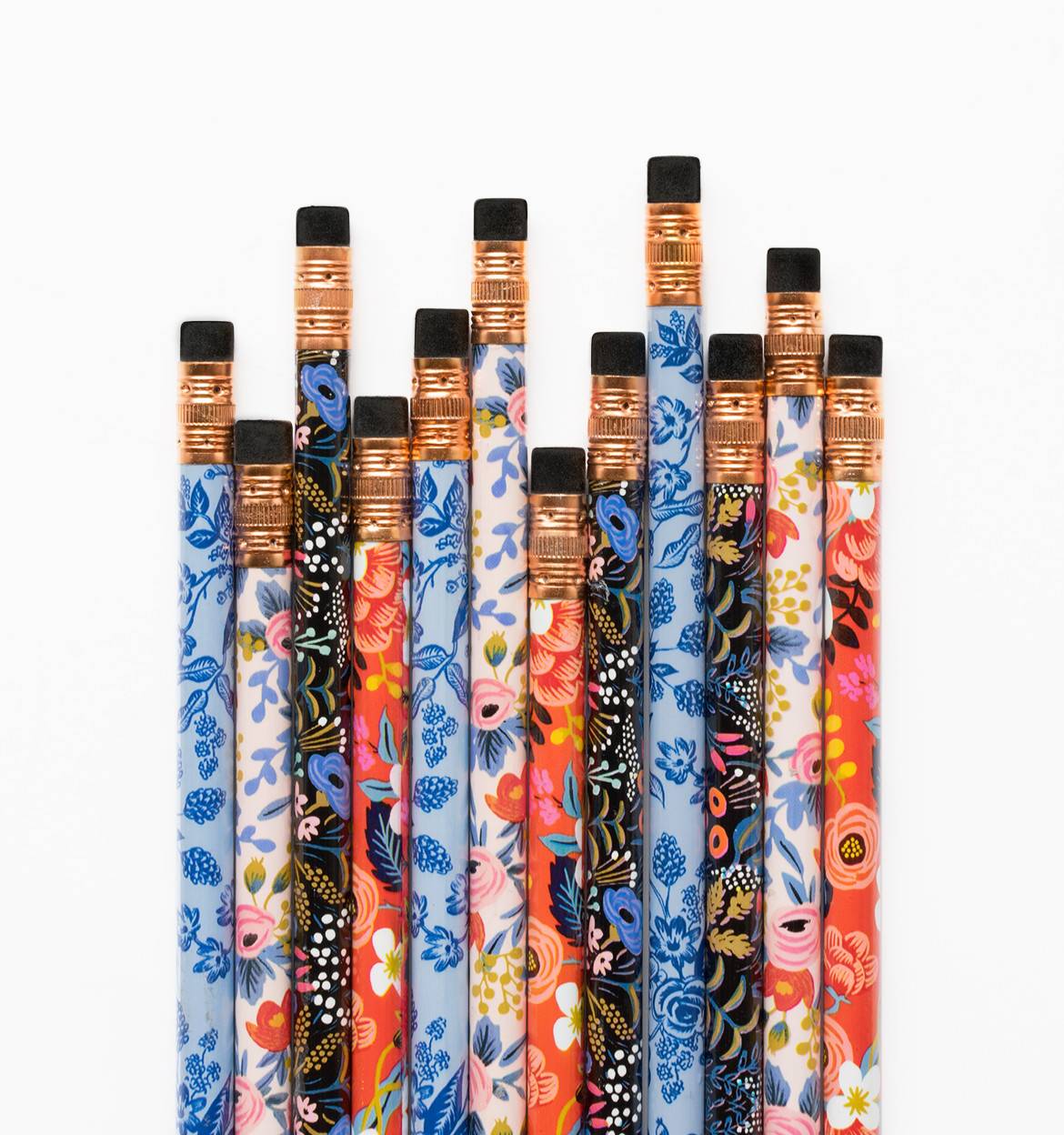 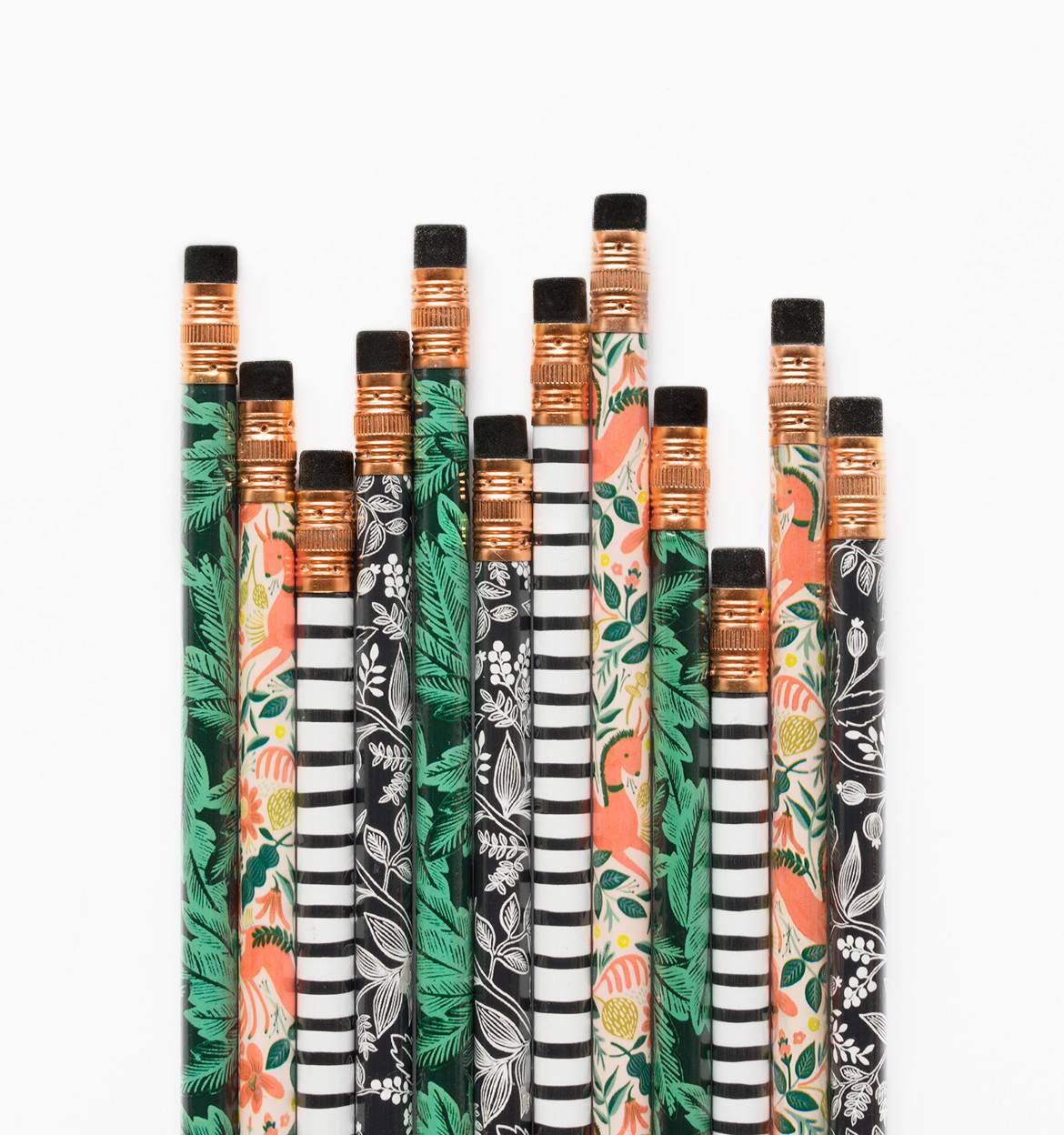 Another fun thing that Rifle recently released is an illustrated version of Alice in Wonderland, to commemorate the 150th anniversary of the book. It includes 70 colorful illustrations with that signature Anna Bond charm, along with a gold-foil embellished cover and even an adorable bookmark. It is so lovely, and would make an amazing holiday gift: 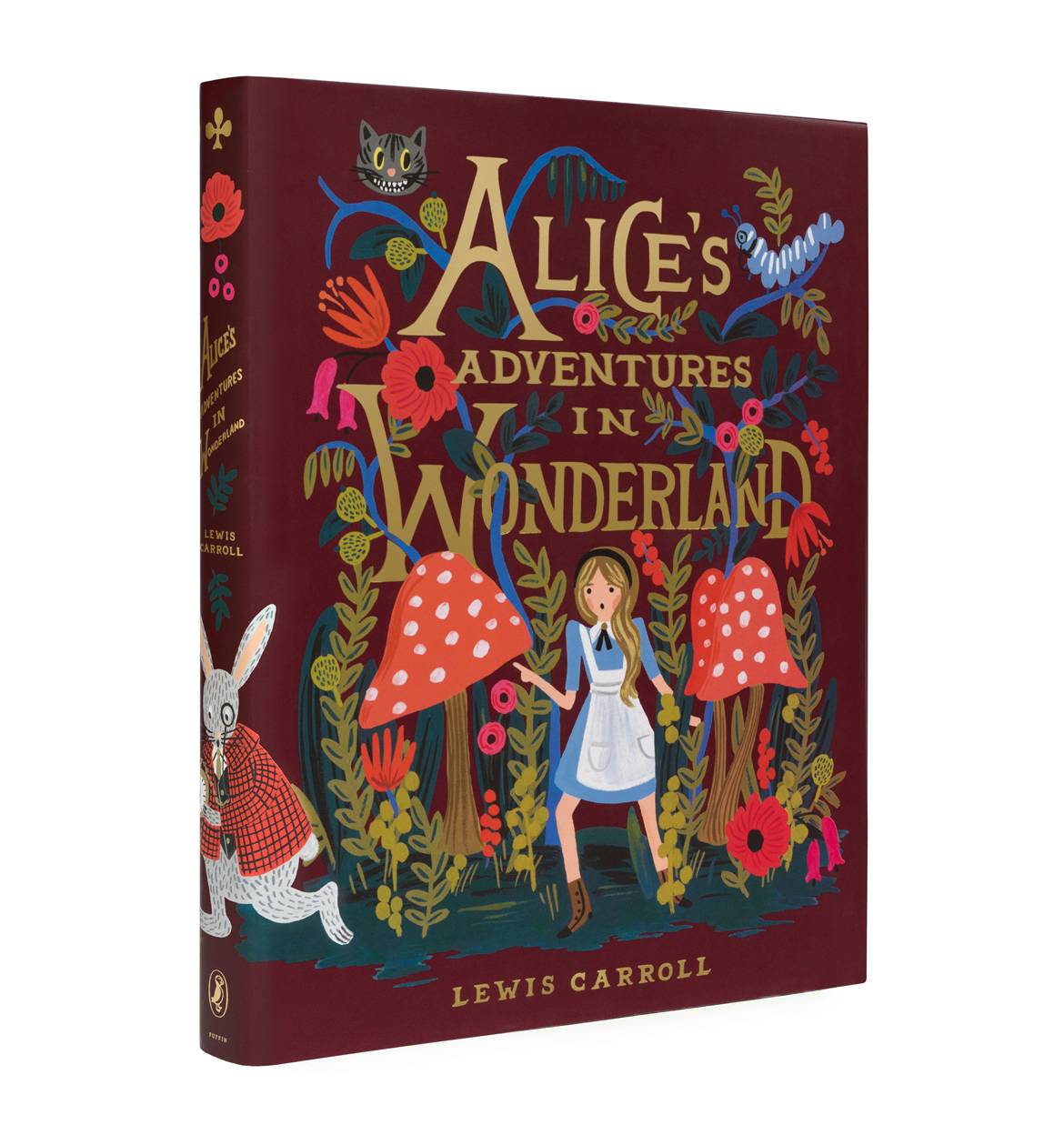 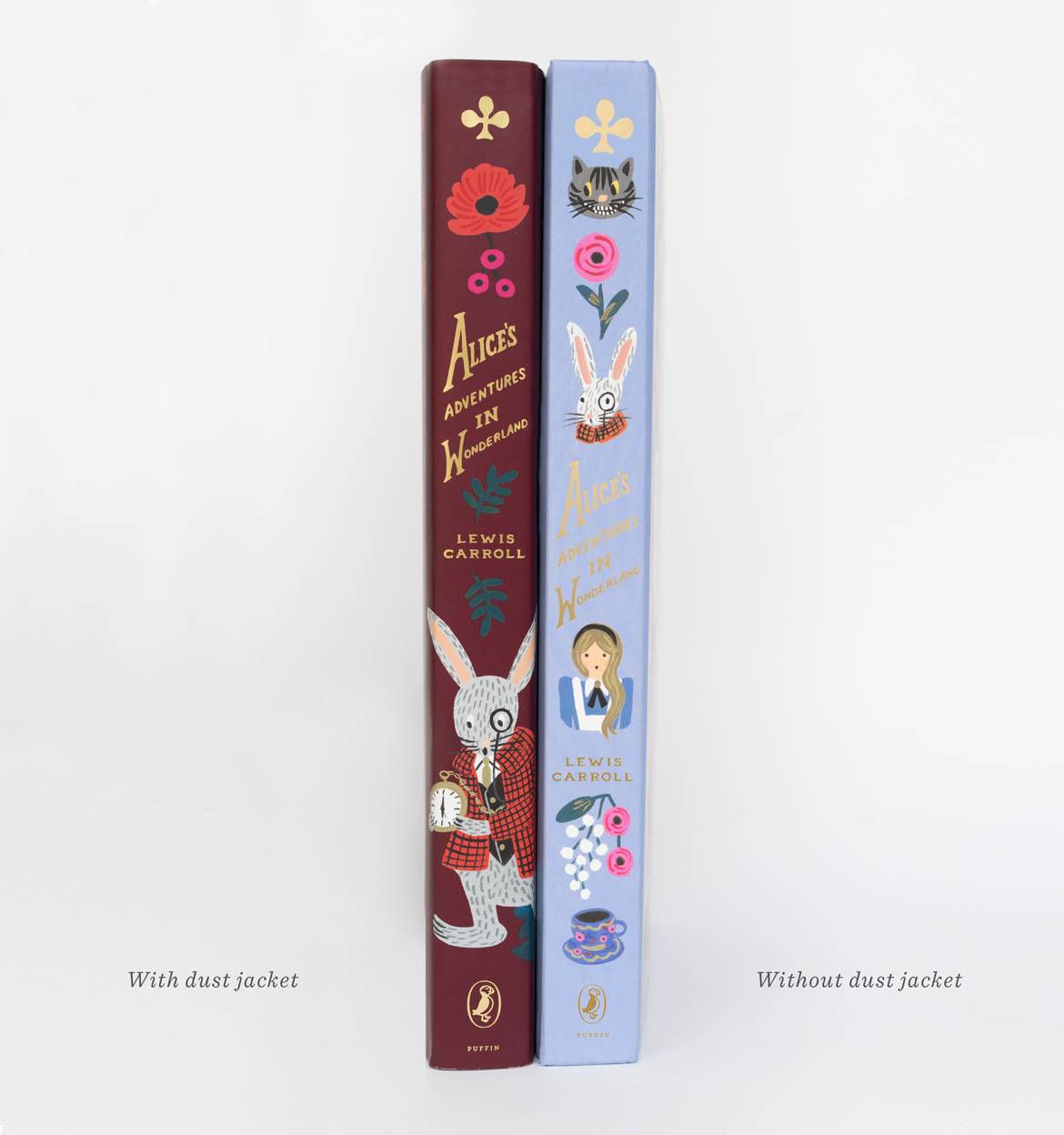 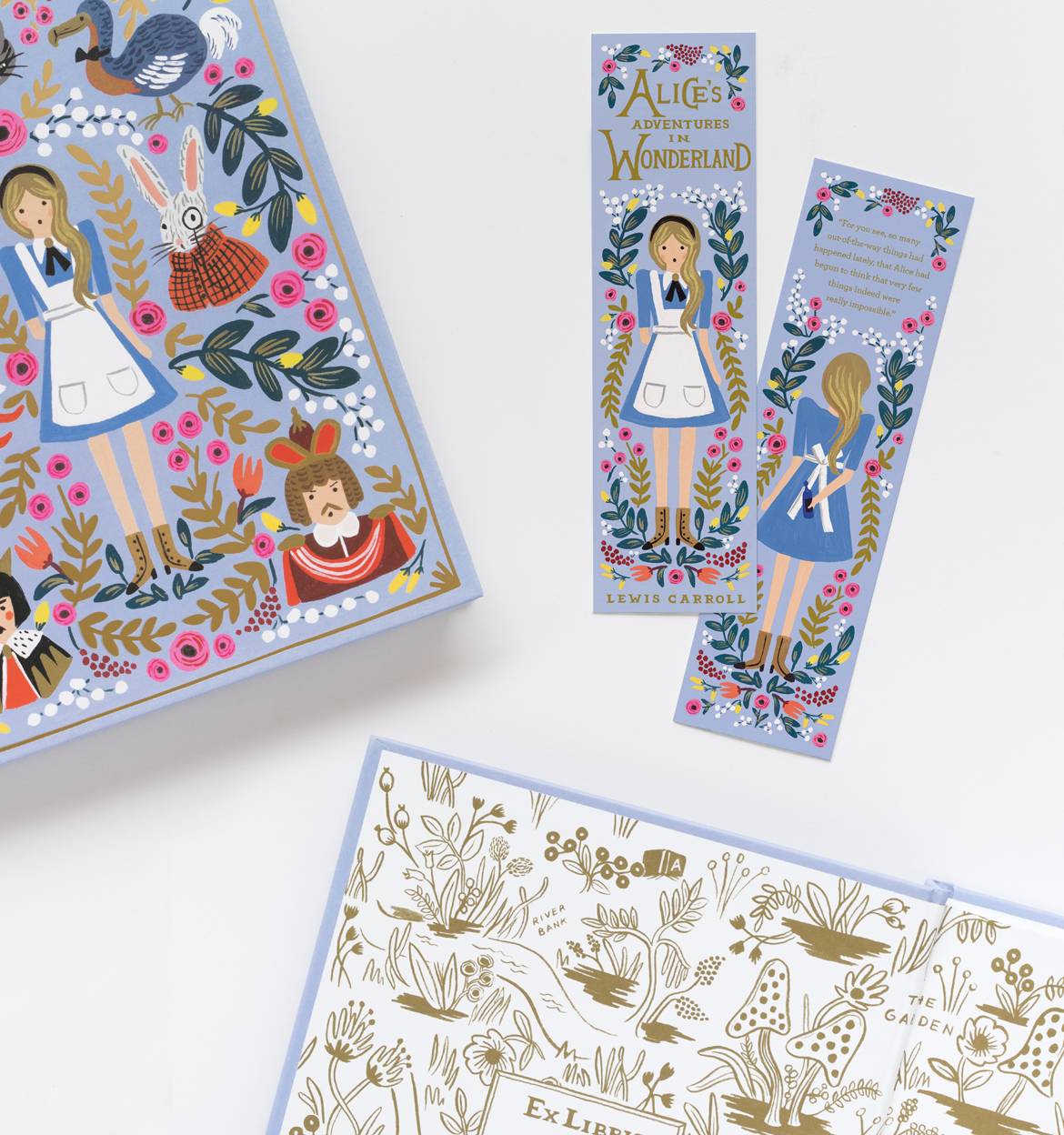 I hope she does more of these special illustrated editions…perhaps for Anne of Green Gables?

Also, Rifle will be releasing a fabric collection with Cotton and Steel in spring of 2016 (damn, Anna’s a busy lady…she just had a baby too!). You can see a preview of the line, titled Les Fleurs, on Instagram – predictably, it appears to be gorgeous. Uh-oh…I don’t really have room for more throw pillows, but I can already tell I’m going to need this fabric in my life!