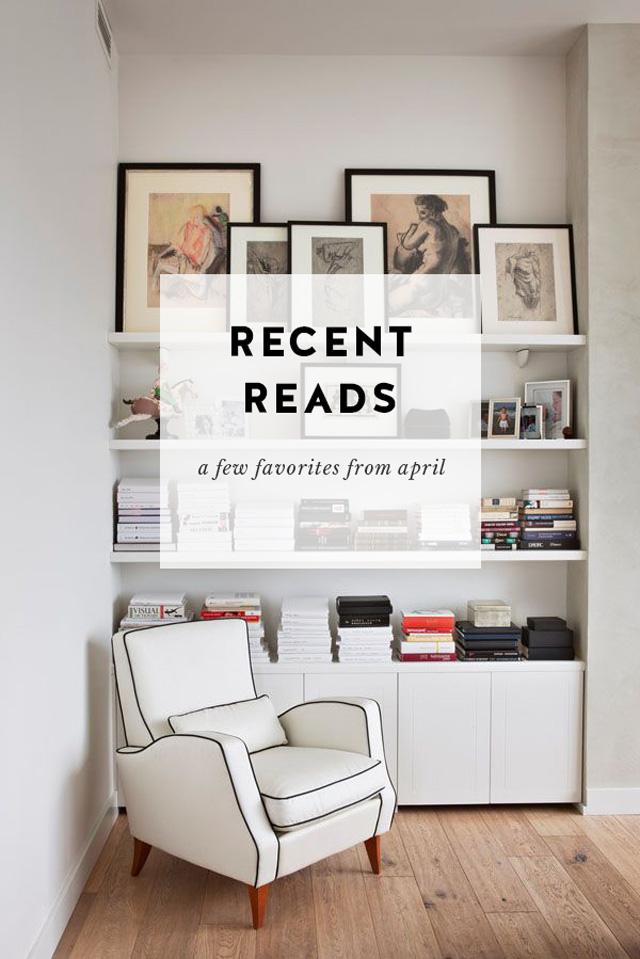 The Martian, by Andy Weir (audiobook)

This book was so good, and everyone I’ve talked to that has read it agrees that the reason it’s so good is the main character, Mark Watney. Mark Watney is probably my favorite narrator of a book, ever. He’s hilarious, self-effacing, intelligent…well basically, just someone you wish you knew and were friends with in real life. Aside from that, the plot of this book is strong, it keeps you on the edge of your seat, and the writing is excellent. I do feel obliged to warn anyone who’s going to read this book that it is full of technical details about Mars, space travel, science, etc, 90% of which I did not understand. That being said, it really didn’t impact my enjoyment of the book. I just zoned out while that was going on and the fact that I didn’t understand about the scientific, technical explanation behind the atmospheric pressure of Mars and it’s impact on Mark’s space suit or what have you really didn’t matter. I do think it’s cool that the author included it all, in order to lend a sense of legitimacy to everything he was writing about – he made it so legitimate, in fact, that I was almost certain the person writing the book had to be a physicist or a NASA engineer (he’s not). Actually, one of the coolest things about the book is the story of how it came to be written, which you should definitely read about here (maybe after you read the book). Ridley Scott is already adapting this into a movie starring Matt Damon, Kristin Wiig, and Jessica Chastain, among others, so read it before the movie comes out!

Those Who Wish Me Dead, by Michael Koryta (audiobook)

Like The Martian, this came highly recommended by my Dad, and it didn’t disappoint. The writing was strong and it was definitely a page turner. The characters were fully fleshed out and the “villains” were creepy and kind of eerie. I thought at the beginning that I knew exactly where the story was going to go, but there were definitely a lot of twists and turns along the way that I did not anticipate.

A Little Life, by Hanya Yanagihara

This book is so weird to write about, because while I liked it, it seems odd to say, yeah I loved this! when actually it was so disturbing, so devastating, so emotionally taxing and heavy. It sounds dramatic, but this book really was powerfully affecting and incredibly absorbing. I really felt like I was in the main character’s life, in his apartment…and it wasn’t a very pleasant place to be. Yanagihara truly pulls you in, mentally and emotionally. I was disturbed by this book for at least a week after. It kept re-occurring to me while I was doing mindless things, and then I would feel sad…and then I would have to remind myself, it’s not real! So I certainly don’t regret reading it, but I don’t think I could bring myself to read it again, much as I might want to for the writing and the power of it. I feel obliged to warn any potential readers: this book contains SERIOUSLY disturbing accounts of trauma and abuse, and if you’re sensitive to that or don’t want to read about that, do not read this book. It also contains incredibly moving accounts of friendship, family, success, failure, growing up, feeling lost and feeling found…it’s aptly titled. It contains life, in all its beauty, and all its horror.