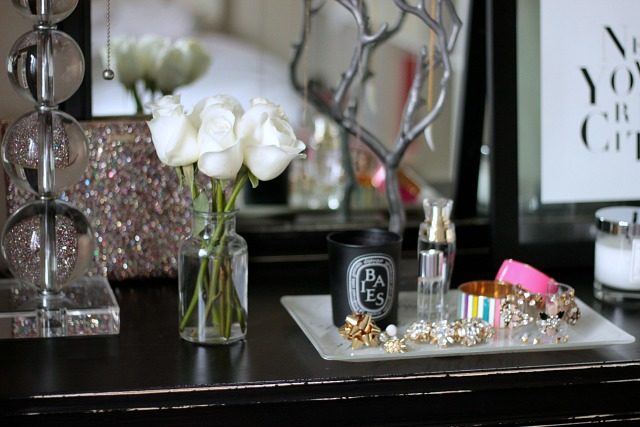 Late last year, as readers of this blog may know, I got my first DSLR and made a short-lived attempt to teach myself how to use it by reading the instruction manual and the first few pages of this book. I found myself giving up pretty quickly when within first few pages the author instructed readers to take pictures using the camera’s light meter as a guide, and I had no clue what the light meter was or where to find it. With a growing sense of frustration, I realized that a photography class was the only option that was going to work for me. A friend of mine had positive things to say about a beginner’s course that he had taken at Photo Uno on East 46th street, and that was enough to sell me. I’m the type of learner who needs in-person instruction and someone to ask questions of, so I knew this was the only way for me to get a grip on how to use my camera. For anyone who might be considering the same course of action, I thought I’d share a quick overview of my experience. 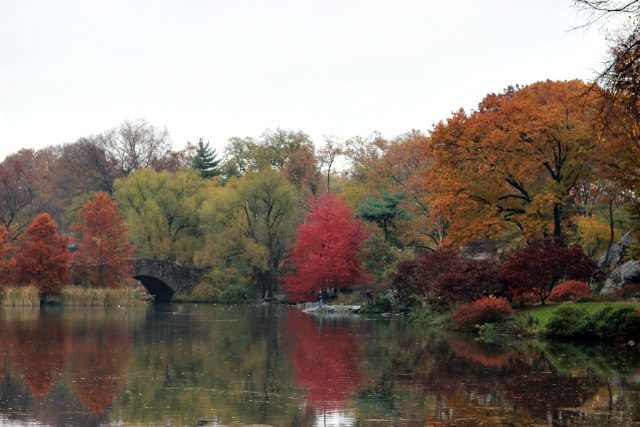 My equipment:
The cameras that people showed up with for class really ran the gamut, from Canon Rebels, like mine, to more advanced models of Canons and Nikons, to fancy schmancy professional-level Nikons that cost in the thousands. But all you need for class is a DSLR and one lens. I had bought the Canon Rebel T3i because it’s a good, basic, entry level camera and very affordable as camera bodies go. My personal opinion now is that the lens is more important than the body anyway, so that’s where you’re better off investing your money. I chose to forgo the kit lens and just get a 50 mm f/1.8 prime lens. This is great for most of my blog photography and food photos…not so great for wide shots, which is why I’m currently eyeing a wide-angle lens. My teacher also happened to mention in class that she didn’t consider the kit lens to be worth spending money on because it’s just not a great lens. It’s not horrible either, it’s just that your money could be better spent. 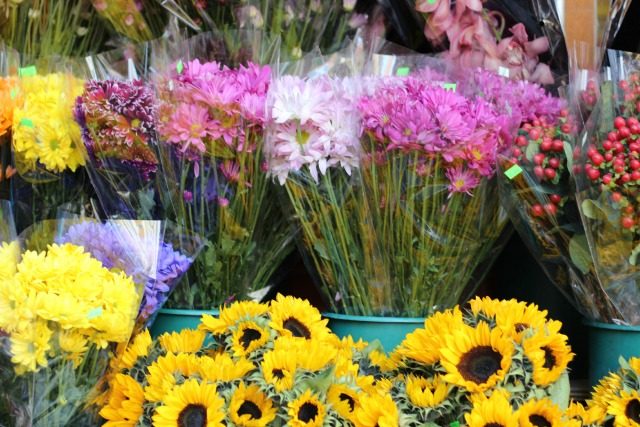 What we Learned:
The class took place over the course of several weeks, for two hours every Saturday morning. We would go over the homework, then learn the new material, then practice, either inside the studio or outside (in the rain and snow, since one of these inclement weather conditions was present EVERY SINGLE TIME we had class). We learned about focus points, bokeh, ISO, aperture, shutter speed, white balance, panning, painting with light, and more. The big takeaway for me was learning how to use the camera in manual, where you control all of the settings (versus auto, where the camera sets everything automatically). To put it simply, when you shoot in manual, you set the ISO, then the aperture, then the shutter speed, and voila. You’ve controlled all of the factors. In my own personal opinion, if you’re going to spend the money on a piece of equipment that can do so much, you need to learn to use it in manual. Otherwise, what’s the point? As my teacher said: “A camera has one eye. You have two eyes and a brain.” So who’s better equipped to make the judgments on what will be the right settings for a picture? We also learned a little about equipment that you need for your camera, like a memory card (I got this one), a card reader (transferring your pictures from the card to a computer by plugging your camera directly into the computer can damage the camera, we learned), and also a UV filter and a lens hood (neither of which I’ve gotten around to purchasing yet). 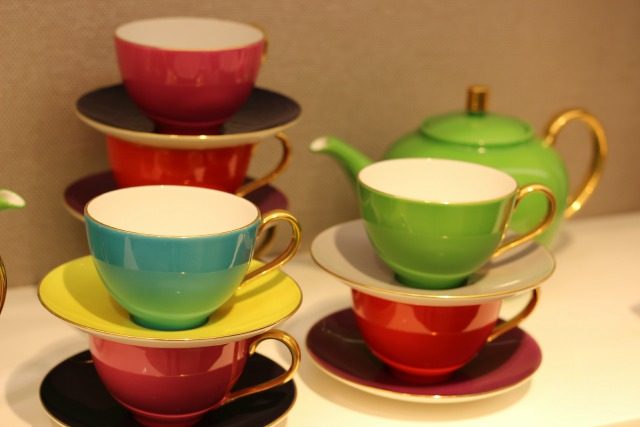 Pros:
I went from knowing nothing about my camera to now shooting pretty much exclusively in manual, and for that alone the class was worth it. At first shooting in manual felt like doing a complicated math equation and I was incredibly slow, but with practice it’s gotten easier. The class size was small, just about twelve people when we started (which dwindled to like, seven by the end), so there was room for individualized help. The class was also just really, really motivating. At the time it was always hard to drag myself out of bed and get down there, but once I did, I was always happy I’d done it. I usually found myself wandering around after and taking pictures on my own, so basically it was just very motivational and kept renewing my interest in practicing. Also, being there and seeing what other people were shooting helped me to expand my horizons beyond just shooting stuff specifically for blog posts. I didn’t even really realize it until now, but I think the class was what piqued my interest in starting to shoot things around the city – Central Park, landscapes, buildings, bridges. Before the class I really thought that I wasn’t interested in photographing those types of things, but as it turns out, I am!
Cons:

Pretty much my only complaint was that I felt the class could have been tighter – meaning it could have been much more condensed. There seemed to be a lot of time wasted or kind of spent dawdling, so in effect I thought the material could have been taught in a shorter period of time, or we could have learned more within the allotted time. 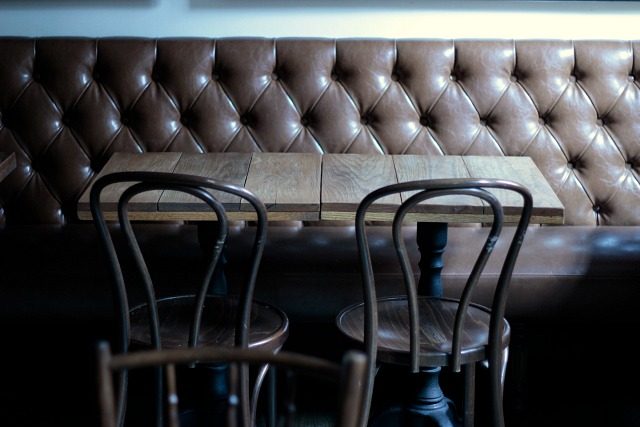 Should You Take a Class?

I would say to consider what type of learner you are. The things we learned were pretty basic, and if you’re the type of person who can pick things up just by reading about them, you could probably learn most of what we did by Googling around and looking at online guides and tutorials. However, it’s also worth considering whether you might enjoy the social aspect – bouncing ideas off of other people, getting your work critiqued, individualized attention and the ability to ask a teacher questions, hanging out for a few hours per week with like-minded people who share an interest, etc. 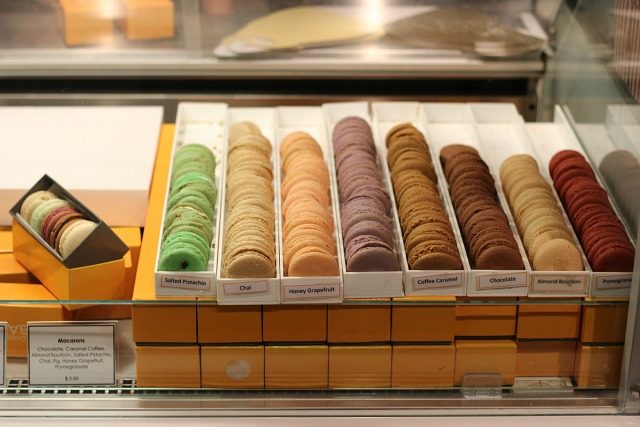 My Advice:
If you do take a class, do the homework and bring it in to be critiqued! I didn’t, and that’s my only regret. This was because I felt uninterested in shooting the things she assigned for the homework (panning shots, portraits, etc), and I also felt shy about showing my work. Only towards the end did I realize that having my work critiqued might have been helpful, and you don’t really have to stick to the assigned subjects. It would have been good to bring in a picture and see how people thought it could have been improved composition-wise, lighting-wise, and so on…I totally missed out on that and it definitely could have been helpful. 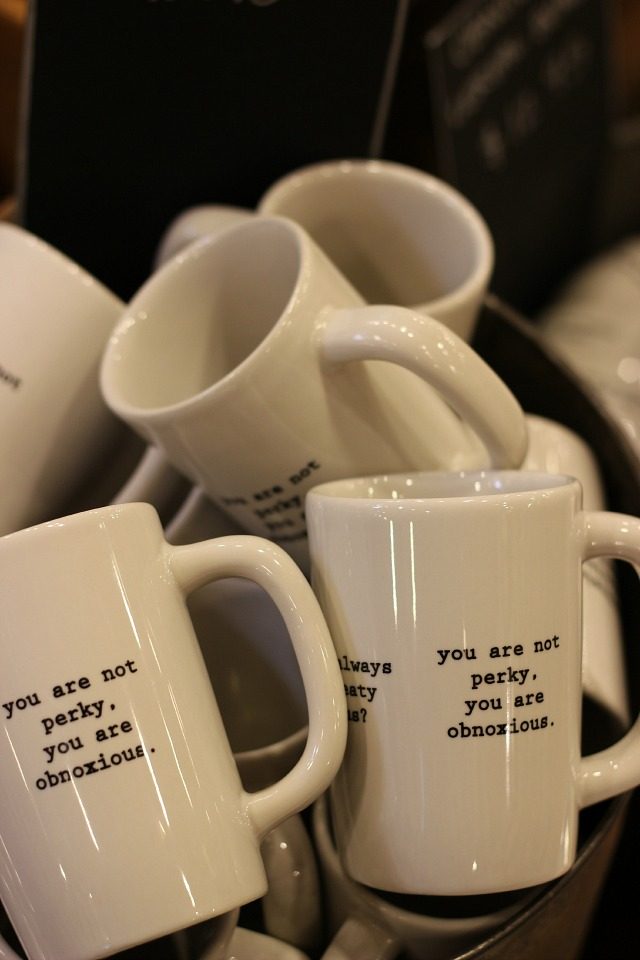 I still have SO MUCH to learn when it comes to photography – I’ve barely scratched the surface, which is why I’m super excited to be starting Photography II on Saturday! I decided it was time because I just suddenly realized how much I missed being in a photo class. While Photo I was pretty much just the basics in terms of learning the technicalities of using the actual piece of equipment, I’m hoping that Photo II will get into more stylistic considerations – composition, framing, lighting, editing (I so need to learn about editing)…who knows what else! I’m excited to find out and to get back into learning and practicing more. AND I’m so happy to be taking it in spring, when there will be pretty foliage and flowers and grass all over Central Park and the whole city to photograph. Can’t wait!
all photos by me