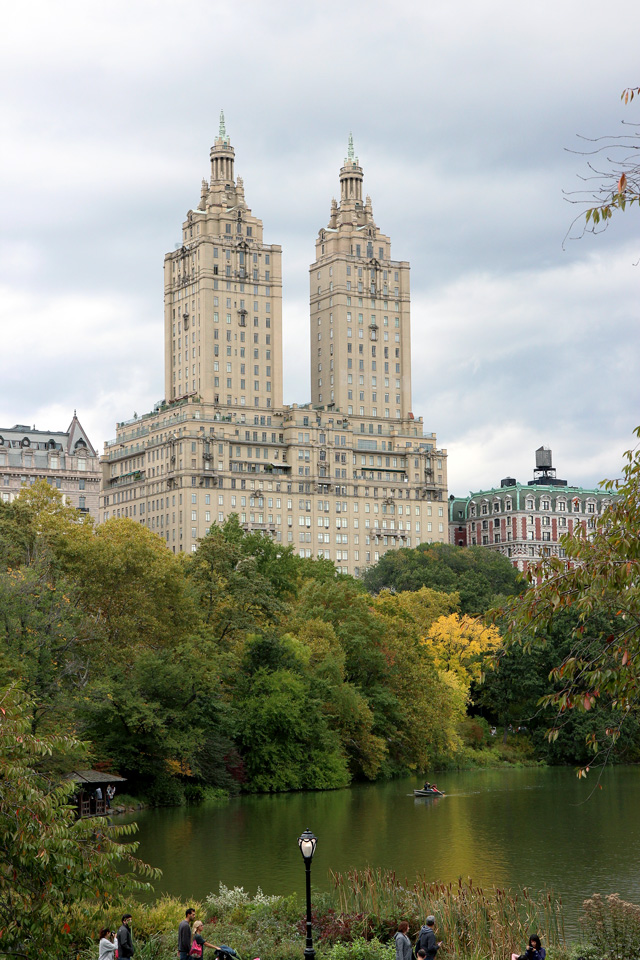 I’m all tapped out on snow pictures, and nothing has really started blooming in the city yet…so I figured I’d share some pictures that I took back in October and never got around to posting (oops). The Bow Bridge is one of the prettiest landmarks in Central Park, and the area also gives you an excellent view of the San Remo. The San Remo was one of the first “two-headed” apartment buildings built on the Upper West Side (The Eldorado is another), and construction began on it in 1929. The landmarked building has attracted some rather big names over the years, serving as residence to folks such as Donna Karan, Steven Spielberg, Demi Moore, and many more. 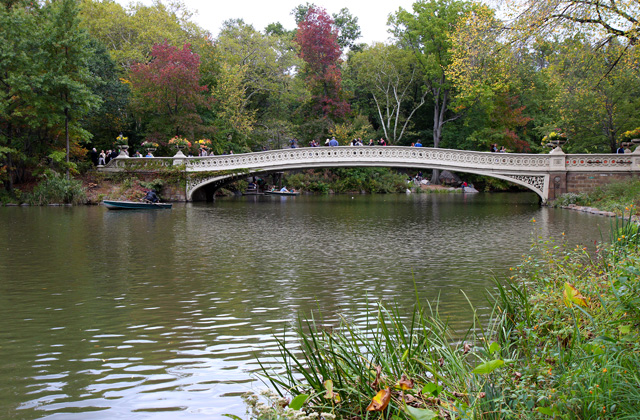 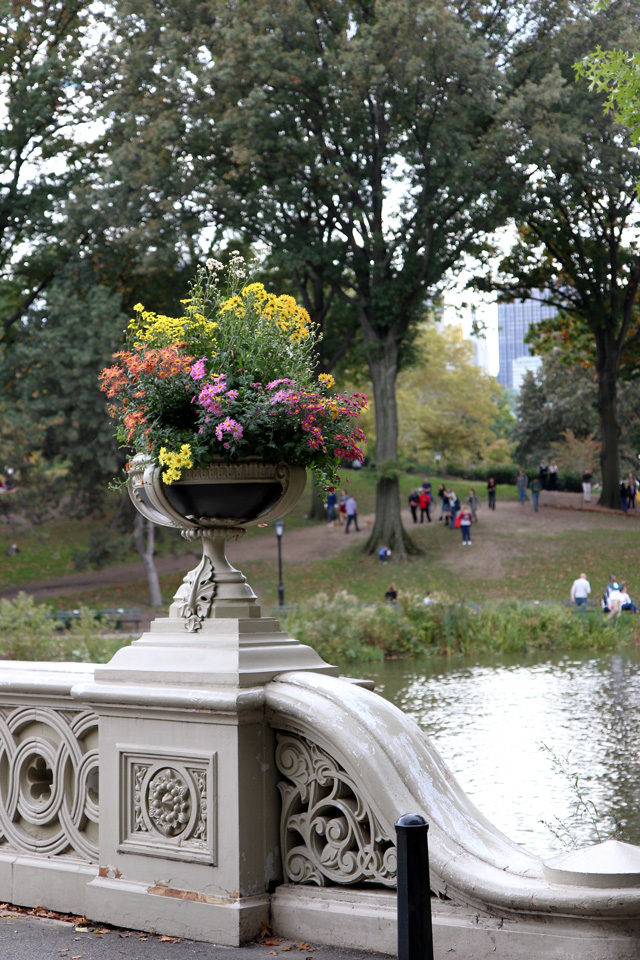 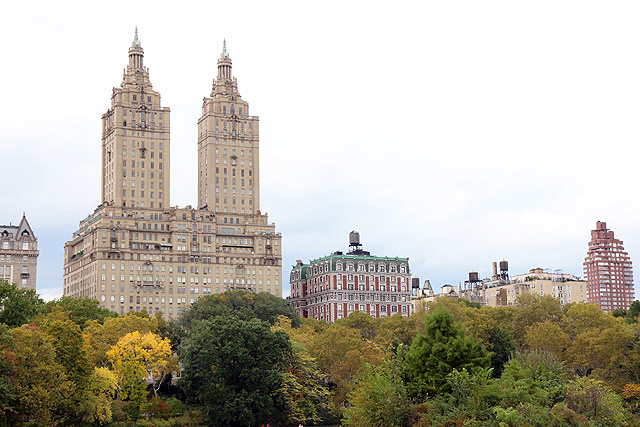 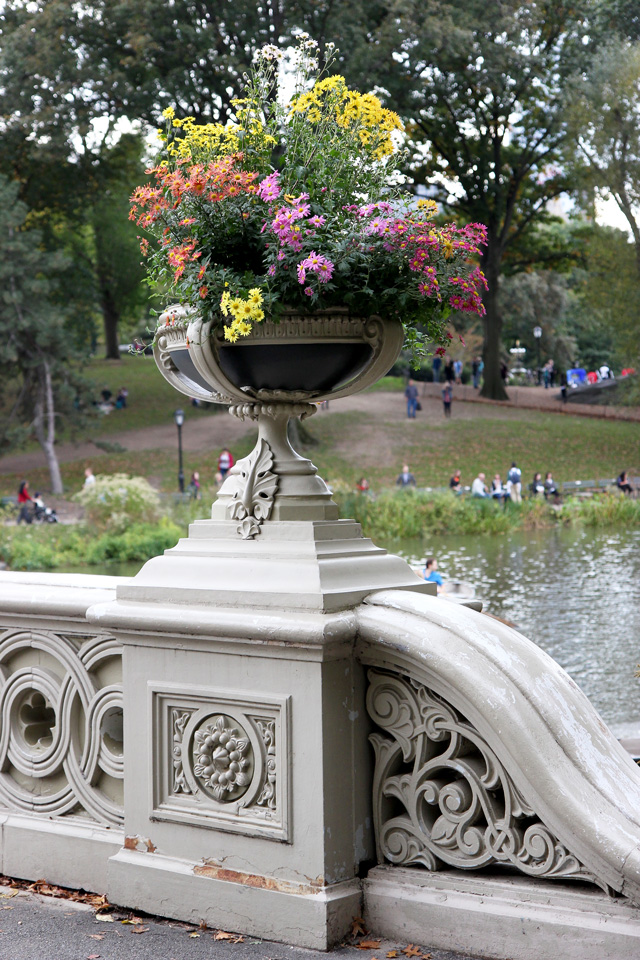 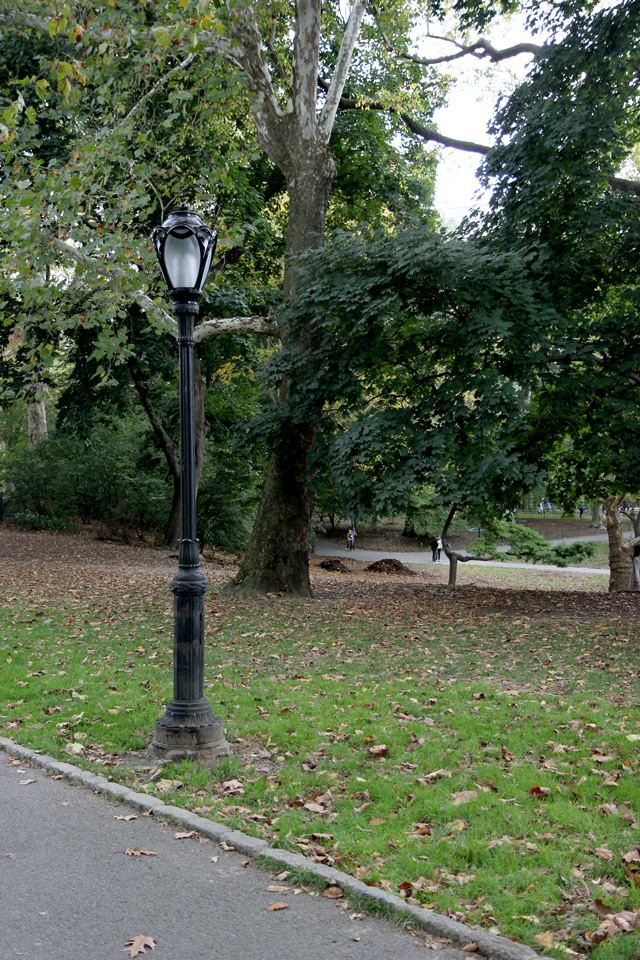