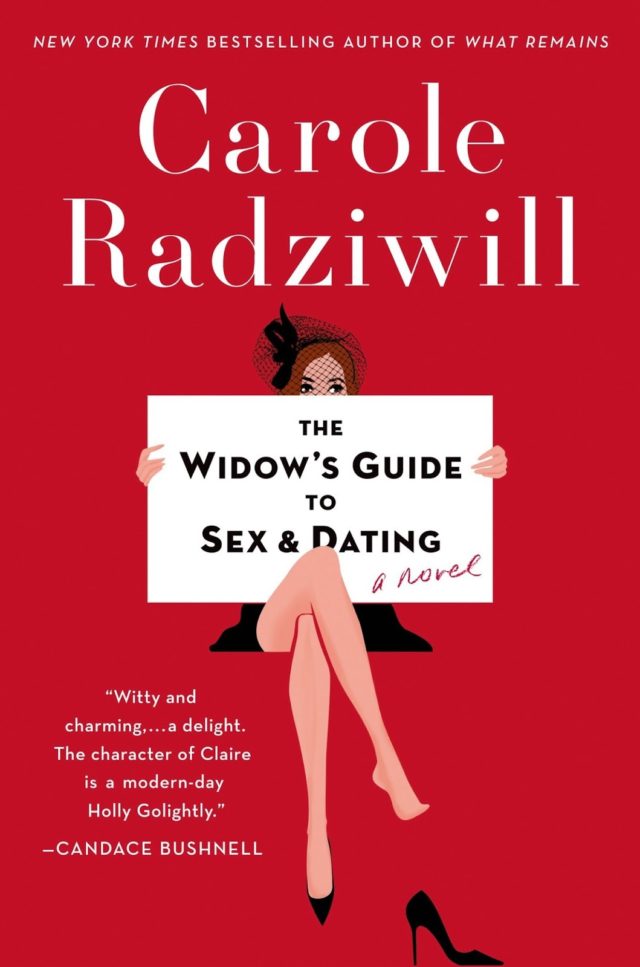 I’m going to admit something now that I should be totally ashamed of: I love The Real Housewives of NYC on Bravo. THERE, I said it! I do not like any of the other Housewives shows, only New York (as if that makes it any better). I know this show is awful and ridiculous, but if it has one redeeming quality, it’s the fact that it introduced me to Carole Radziwill. Somehow, they got a smart, interesting, non-hysterical woman to agree to be on this monstrosity of a show, and I’m really glad they did. 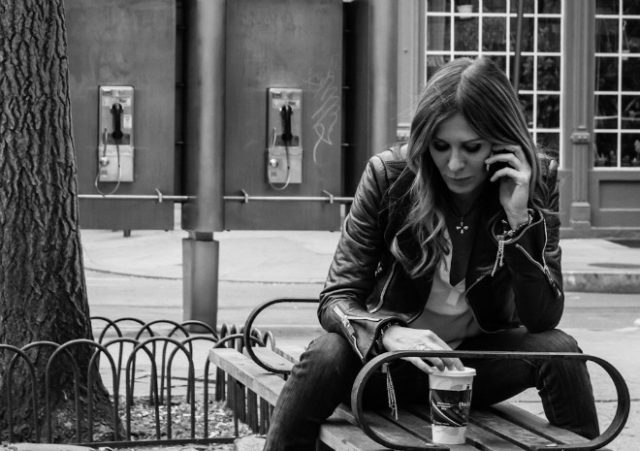 image
Carole is an award-winning writer and journalist who over the course of an amazing career has worked for ABC News, 20/20, and other news outlets, covered stories in Israel, Afghanistan, and Cambodia, and written a New York Times best selling memoir. While working at ABC News, she met her future husband Anthony Radziwill, cousin of John F. Kennedy Jr. Sadly, he died around the same time that John F. Kennedy Jr. and his wife Carolyn Bessette-Kennedy (Carole’s best friend) passed away. 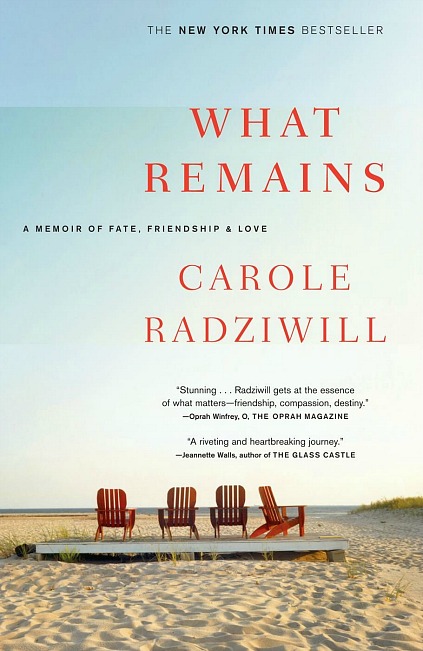 These events and more comprise the bulk of her memoir What Remains, which I really enjoyed. It delves into her somewhat rags-to-riches story of growing up in a small, rural town, and then entering the world of the Kennedy’s – just the preppiest, most upper-crust New England, WASP-y environment imaginable (that’s my interpretation, she’s a little more diplomatic :). I mean, can you imagine how intimidating that must have been? But it seemed like the fact that she and Anthony came from different “worlds” ultimately didn’t matter, because they just meshed so well together. It’s obviously a very sad read, but an incredibly interesting story.

Carole is really well-spoken and intelligent, but also funny, laidback, and just such a cool, downtown girl. She’s so NYC…I kinda want to be her when I grow up. Anyway, while she was on the Housewives last season she was working on her first novel, The Widow’s Guide to Sex and Dating, and I’m excited to see that it’s finally coming out! It got a great review here, and it sounds a tiny bit like a smart version of Bridget Jones. I’m sure the character is based a little bit on Carole herself, and I feel like it might be an intelligent, well-written form of chick-lit.

And yes, I’m psyched that The Real Housewives of NYC is finally coming back in March. I’M NOT ASHAMED!