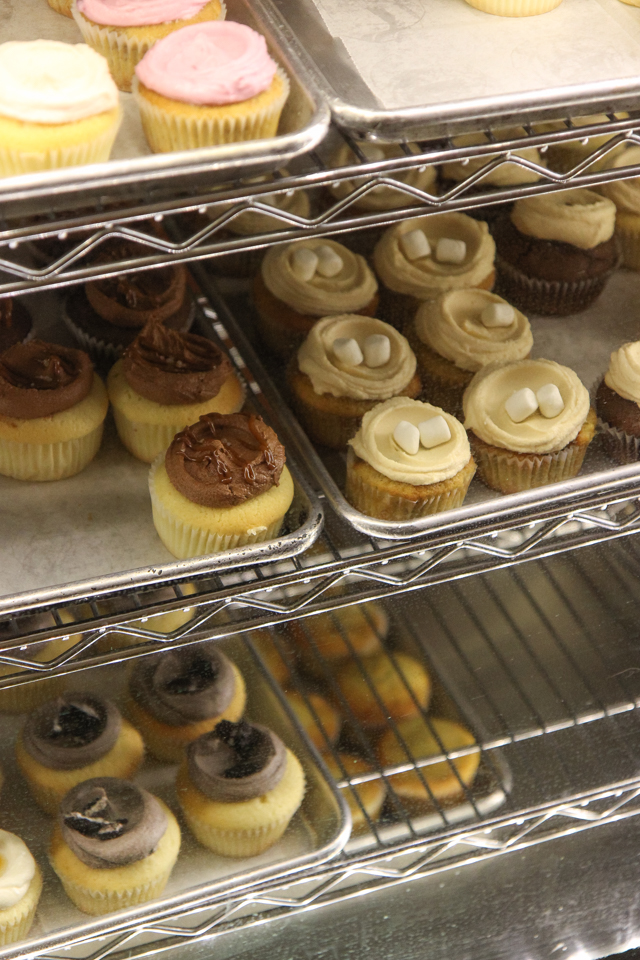 The other day my friend Elana and I took a class called Cupcakes 101 at Butter Lane, a bakery down in the East Village. We had a great time! They split us into three groups and we wound up making vanilla cupcakes, chocolate cupcakes, and banana cupcakes, plus a plethora of frosting varieties – vanilla, cinnamon, chocolate, chocolate peanut butter (so good). We learned some tips and tricks to making delicious cupcakes at home, including the signature Butter Lane frosting swirl (apparently each cupcake bakery in the city has their own signature frosting technique). The frosting swirl took some practice but I think I got the hang of it (sort of). I can’t wait to go back to Butter Lane to sample some of their cupcakes – they have awesome flavors like peach-vanilla, peanut butter banana, and maple pecan on chocolate…yum. Read on for a little tour of this charming bakery… 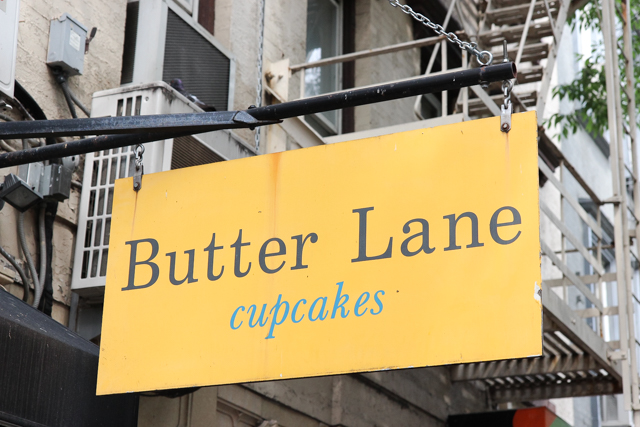 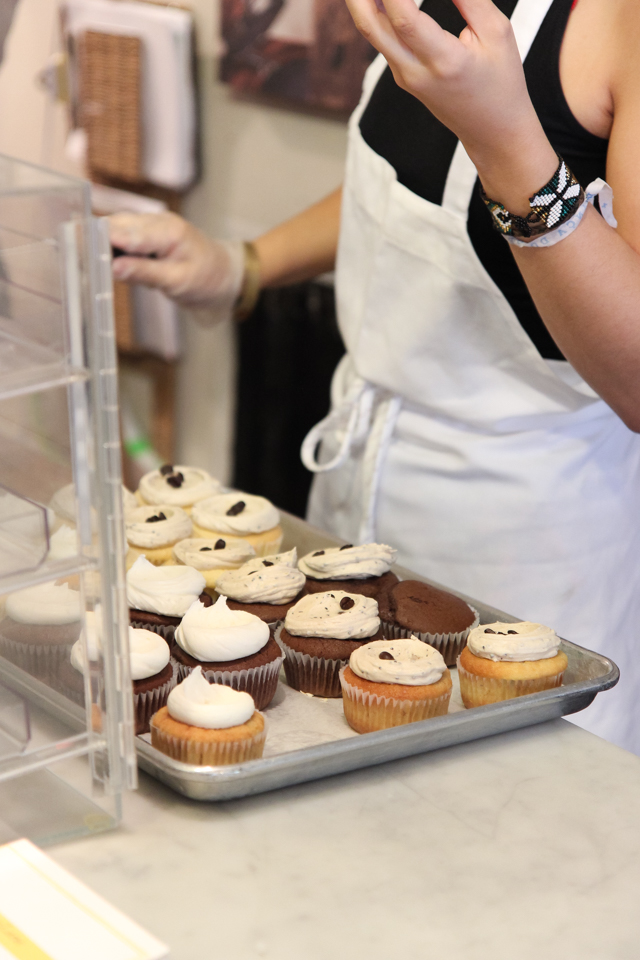 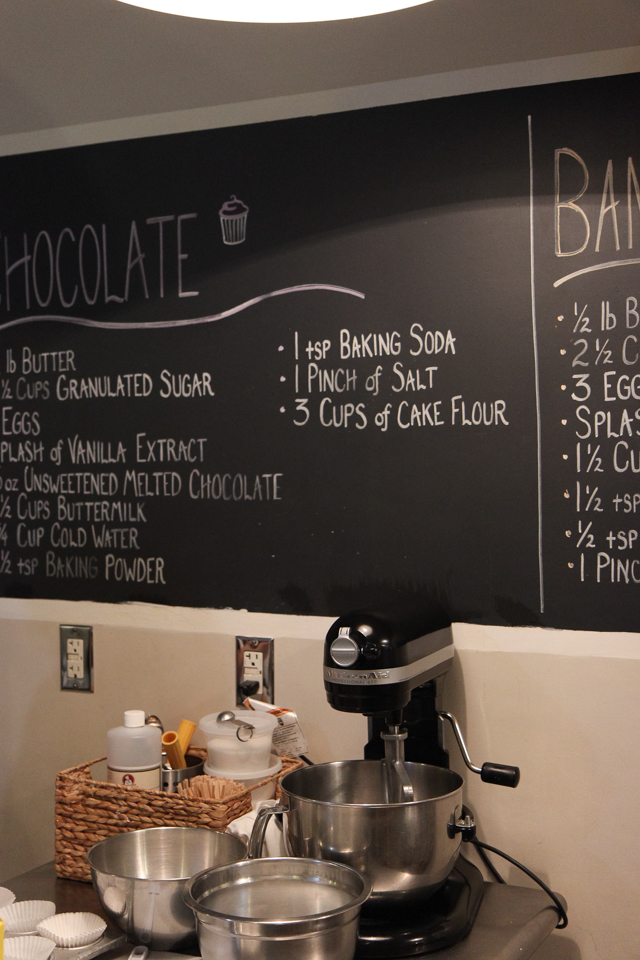 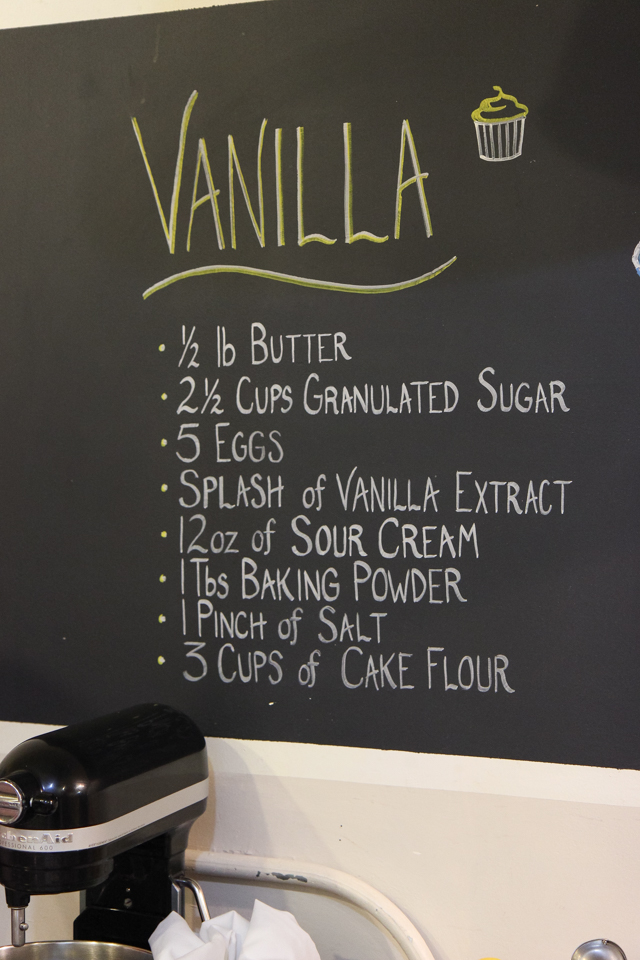 One tip I picked up from class is that if you’re making cupcakes or cake in a Kitchenaid mixer, it’s best to keep the speed on the very lowest setting while you mix, so that the batter doesn’t get over beaten. 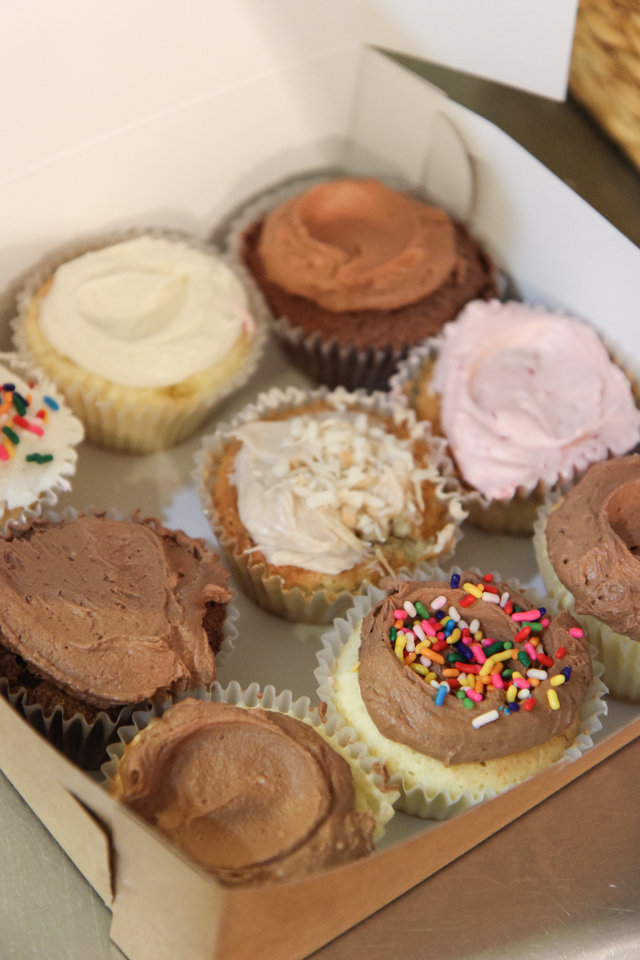 My “masterpieces.” They turned out really well! I even managed to do the signature Butter Lane frosting swirl on a few. Really, really, yummy. 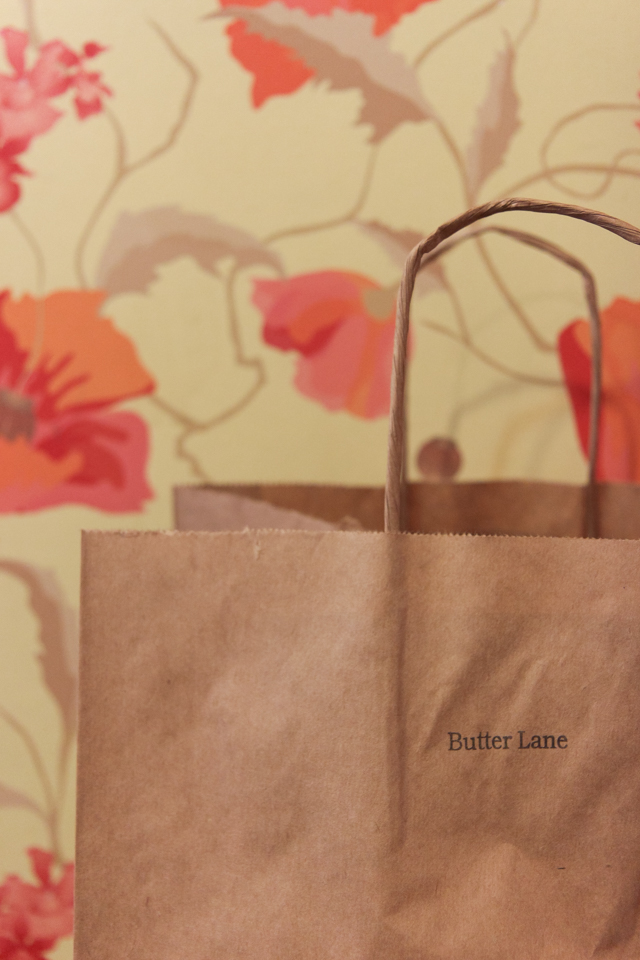 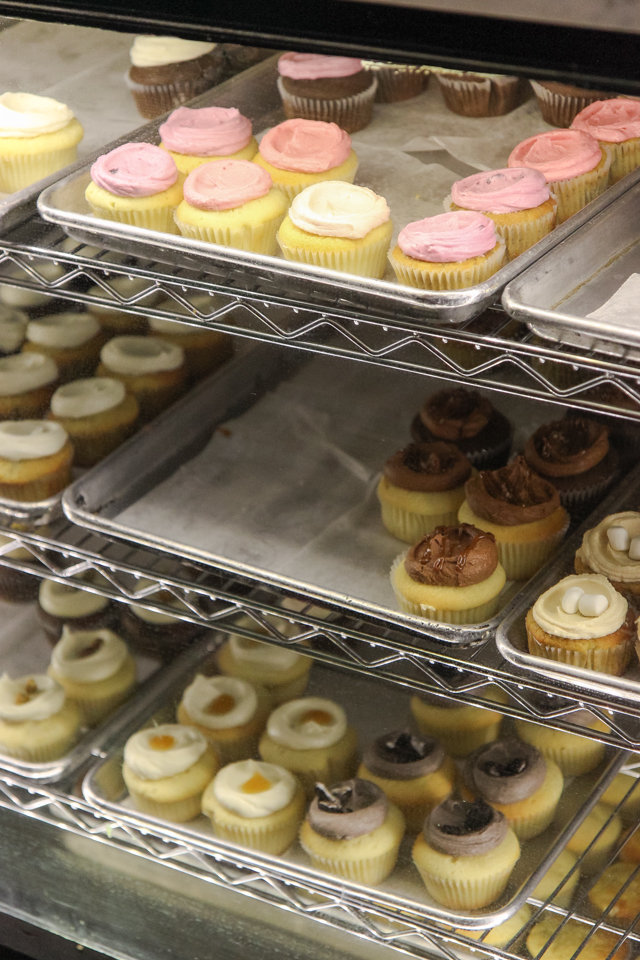 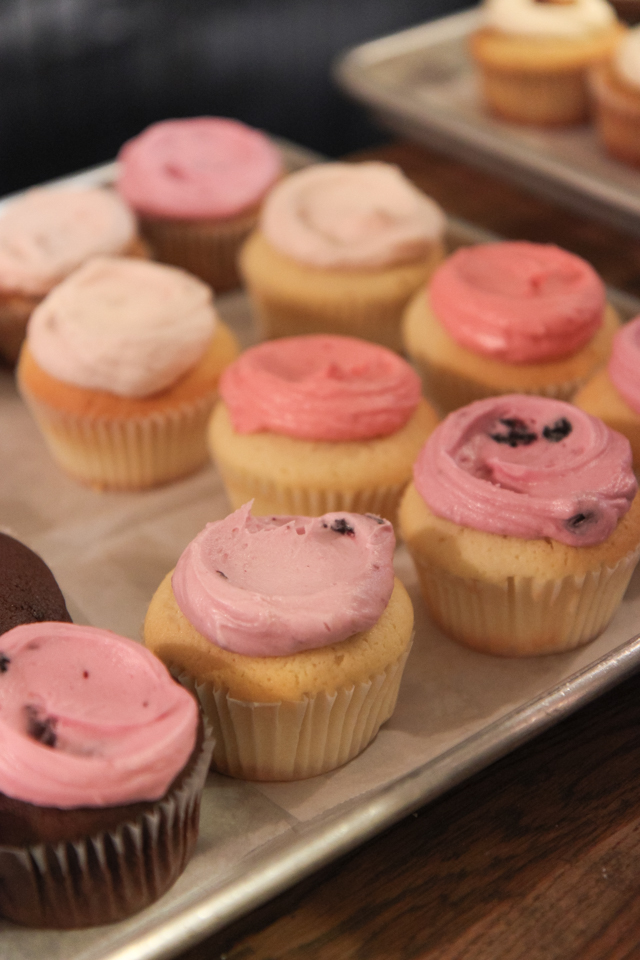 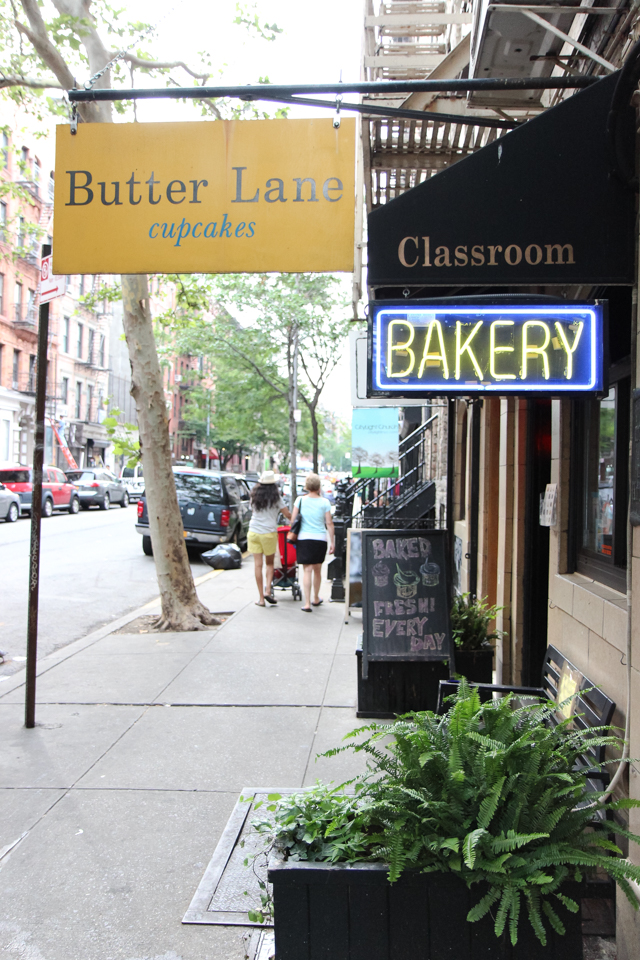