This is the first trailer for ‘Snow White and the Huntsman’ (out June 1), and it looks so good it gave me chills! I’m loooving the really dark, Grimm’s Fairy Tale-esque vibe. Charlize is super creepy as the Evil Queen, and all the effects look so cool, like the ‘mirror’ gliding across the floor looking all liquid gold. Kristen Stewart looks like a bad-ass, warrior Snow White-I’m interested to hear her do a British accent! (side note-is Charlize actually British? I did not know that but her accent sounds good if she’s faking it!)

I hope ‘Snow White and the Huntsman’ turns out to be as good as the trailer makes it look! Such a stark contrast to the other Snow White movie ‘Mirror, Mirror,’ coming out in March: 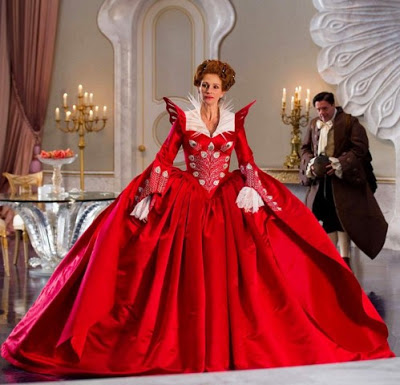 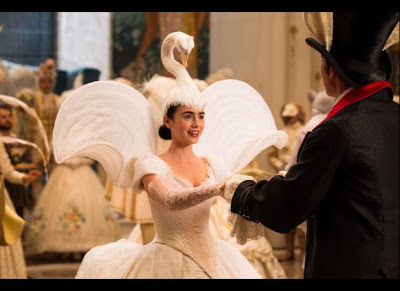 So bright! It reminds me of Willy Wonka or The Wizard of Oz. While I think it’s great that we’re getting two totally different takes on the classic fairy tale, I think ‘Snow White and the Huntsman’ is going to be much more up my alley. Except for the fact that ‘Mirror, Mirror’ has Armie Hammer as Prince Charming. 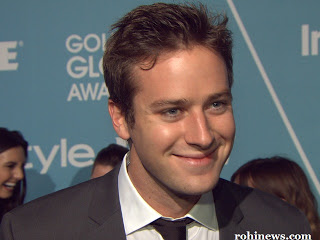 That kind of makes it a must-see. For obvious reasons.

Which version are you looking forward to most?