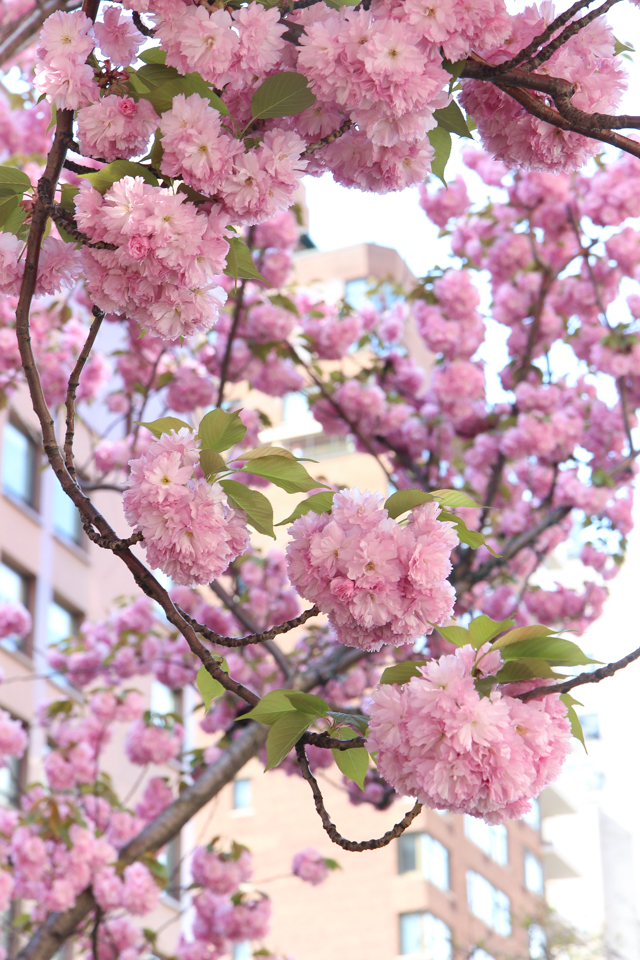 If you’re a Jane Austen fan or a fan of costume dramas in general, I definitely recommend the movie Belle. It’s a period drama and romance that centers around Dido Elizabeth Belle, the daughter of a white British naval officer, John Lindsey, and a slave, Marie Belle, who was raised by her aristocratic great-uncle in 18th century England. Technically for the time, she would have been considered a slave (since she was born to a slave mother), but her father brought Dido to Lord Mansfield and she was raised an aristocrat alongside her white cousin, Elizabeth Murray. Due to her skin color, she was not readily accepted by all members of society, which the movie explores. The most interesting thing about the film is the fact that it’s based upon a painting of the main character and her cousin that Lord Mansfield had commissioned, which depicts the two as equals. This was extremely unusual for the time and suggests that Dido was quite beloved in her household, though society was still lagging in its acceptance of mixed-race women in the upper classes (or any level of society, really – this was before the abolishment of slavery, obviously).

I’m a sucker for any kind of creamy, milky concoction, especially if fresh vanilla bean is involved, so I’m drooling over this homemade vanilla bean coffee creamer.

I’m always on the hunt for natural skincare products like soap, shampoo and conditioner, sunscreen, etc., that don’t contain unsafe chemicals or unnatural fragrances, and don’t cost a week’s paycheck. After reading this article in Forbes about how Jessica Alba has built her company Honest into a one billion dollar business (impressive), it reminded me that maybe I should give them another try (I did actually try their sunscreen a year or two ago and found it unbearably greasy and thick, but they’ve since re-formulated it). They’re basically a one-stop shop for all of those natural and chemical-free products, which is great because it takes the time-consuming research and guesswork out of it. I’m planning on trying the re-formulated sunscreen along with the shampoo, conditioner, bar soap (orange-vanilla, mmm), and body lotion.

Finally found them! My black pants. The fit is great, the length hits the perfect spot on the ankle, and they’re stretchy without being like spandex. Also no pockets on the front, which I like (less bulges when you sit). They’re a perfect, classic pair. Finally!

I was nodding my head vigorously while reading this post from Victoria…seriously, what the heck has happened to J. Crew? I used to buy so much from them but in my opinion, their fits are now way off and their quality has gone way down (while prices have gone up!). Apparently many others agree – this NYT article reports that sales and profit margins for the company are sinking as of late. They recently let go their head of women’s design and replaced him with Madewell’s head of women’s design…interested to see how that pans out. Really hoping J. Crew will change their ways by upping the quality and going back to the way the clothes used to fit.

Dominique Browning offers a refreshingly divergent perspective from the current decluttering fad by celebrating the art of clutter.

Kate Spade is back! That might sound weird to anyone who doesn’t know that Kate Spade the actual person sold her eponymous brand to Liz Claiborne, Inc. (now called Kate Spade & Co.) back in 2007 (in order to spend more time with her family). That’s when Deborah Lloyd took the reins of the company, and though the aesthetic remained the same at the root (colorful, whimsical), it definitely shifted significantly in various ways. Now the actual Kate Spade is back in action, ready to release a line of shoes and handbags in time for the holidays. Really excited to see this new collection from the amazingly talented designer!