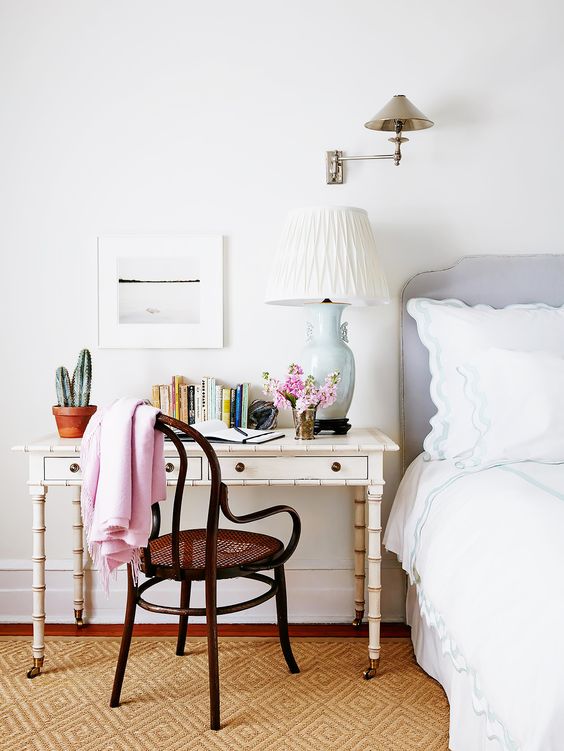 A little short on links this week – I’ve been doing a lot of day shifts at work (7AM-3:30PM), which is great but my body has a hard time adjusting (my regular shift is 11AM-7:30PM) so I’ve been a bit tired. Plus it’s been oppressively humid in the city (like thick, gross humidity), which hasn’t been helping the energy levels. But! It’s Friday. The week seemed to fly by. I’ve been watching lots of Olympics, started reading The Singles Game (so far so good), and am looking forward to brunch with a friend this weekend and helping my sister with a little bedroom makeover in her apartment, which I will share on the blog at some point in the near future. Whatever you’re up to this weekend, hope you have a great one!