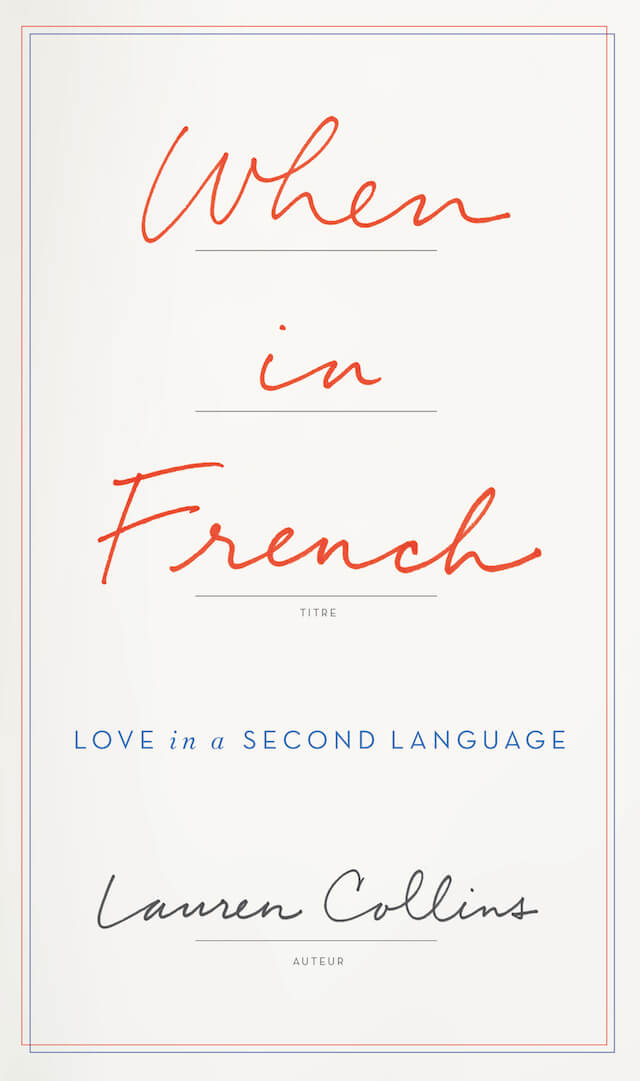 I love finding new book releases to get excited about, and I have a feeling we’ll be hearing a lot about this one as the release date (September 13th) draws nearer. When in French is the memoir of Lauren Collins, who in her early thirties moves to London and falls in love with a Frenchman named Olivier. As their relationship progresses entirely in English, Lauren begins to wonder about the things she might be missing out on by not knowing how to speak to Olivier in his native tongue. After they marry and relocate to Geneva, she embarks on a mission to learn the French language….along the way, exploring the history of how we learn languages, and how language plays into French identity and society. It sounds both dreamy and romantic, but also interesting and enlightening on a subject about which I know little. Something to look forward to in the fall!