Skip to content
While home on Long Island last week, I explored Sag Harbor with my Mom. I’d definitely heard of the town but had never been, and I was pleasantly surprised by what we found! It’s right on the water so there was definitely a beachy, nautical feeling, and there was also an Americana kind of vibe. You could feel the sense of history in the town – there were a lot of little Mom-and-Pop type shops with amazing vintage-y signs, and the whole place had a small town vibe and a lot of energy. Before hitting Main Street we drove around a bit admiring all of the ADORABLE cottages that lined the winding streets, surrounded by water in the background. Then the main drag was so charming! It was a refreshing atmosphere after visiting East Hampton the day before. East Hampton is lovely, don’t get me wrong, but instead of stores like Theory, J. Crew, and Michael Kors that you find in East Hampton (and all over the place), Sag Harbor was full of unique stores, quaint antique shops,  and upscale but laidback restaurants. 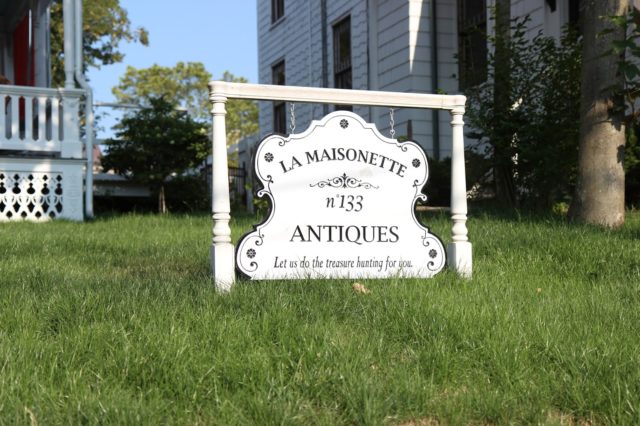 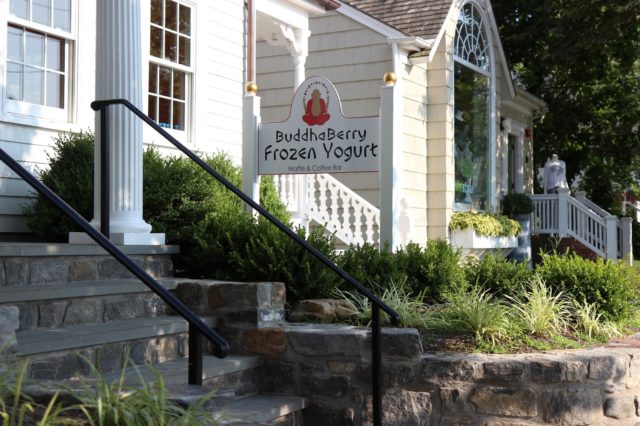 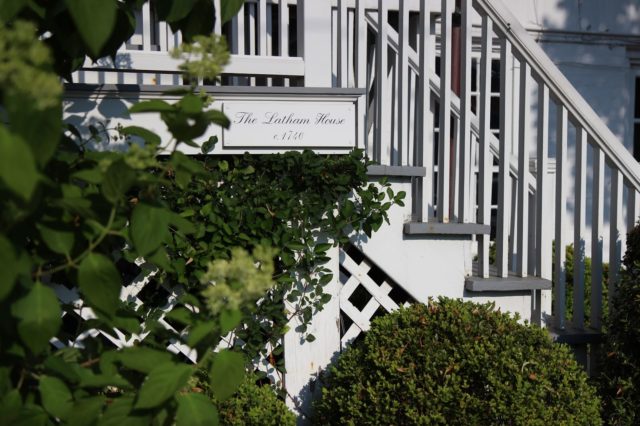 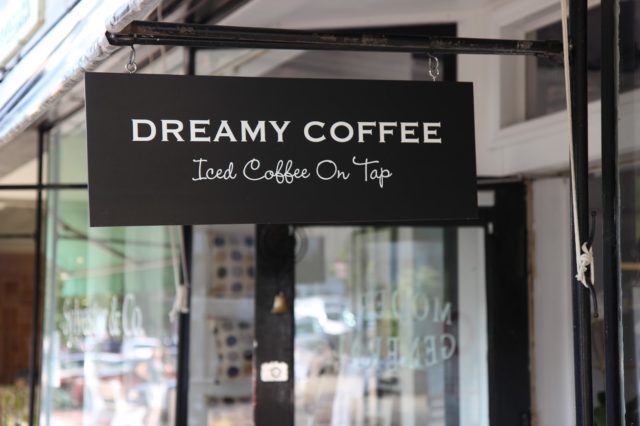 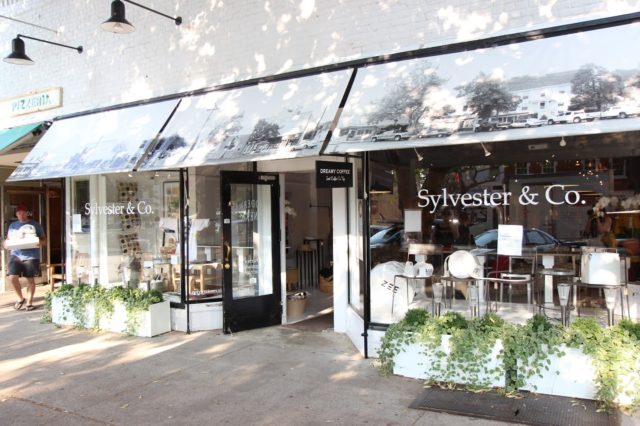 This place was SO cool, it warrants a post of its own.  It was like a modern general store that sold amazing cookies, coffee, unique food items, and then all this cool kitchen stuff. 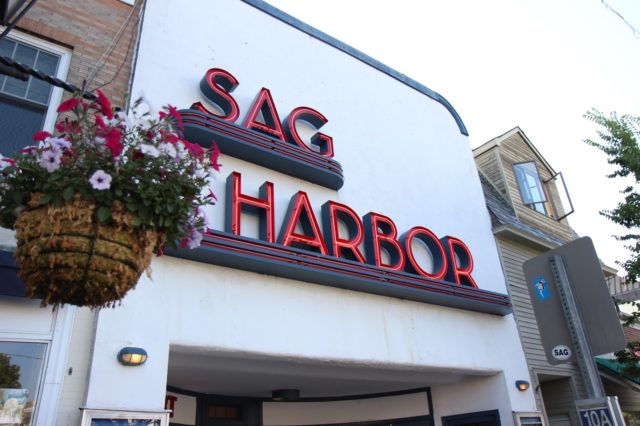 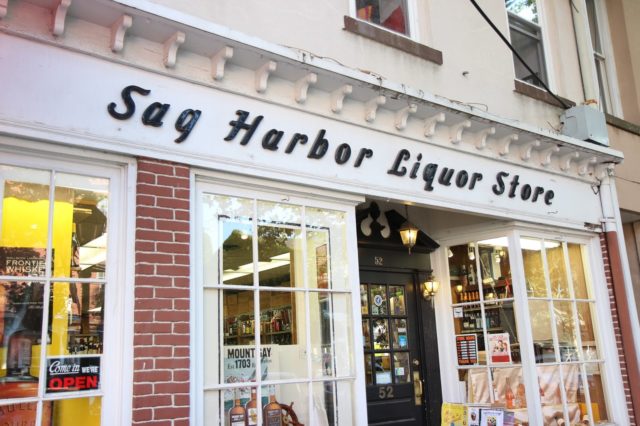 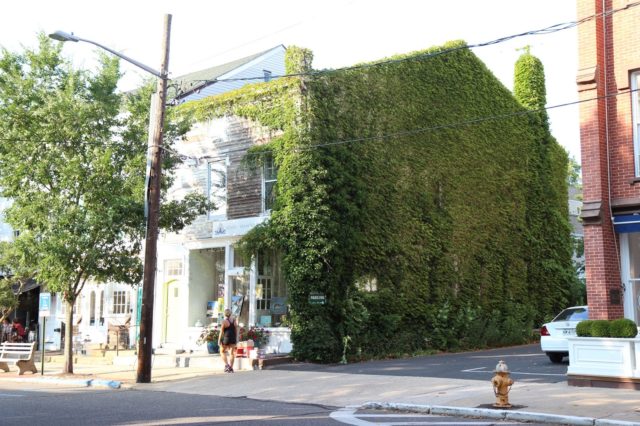 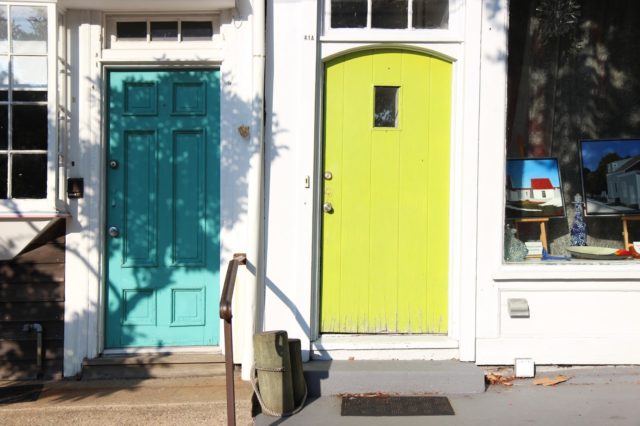 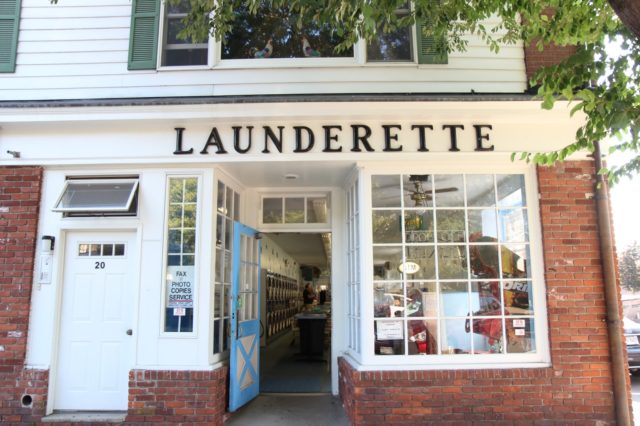 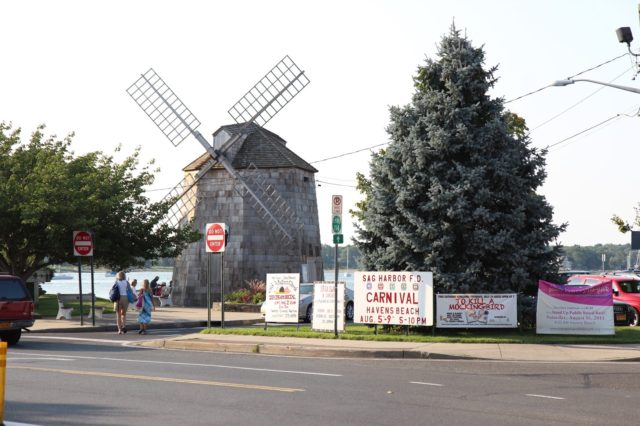 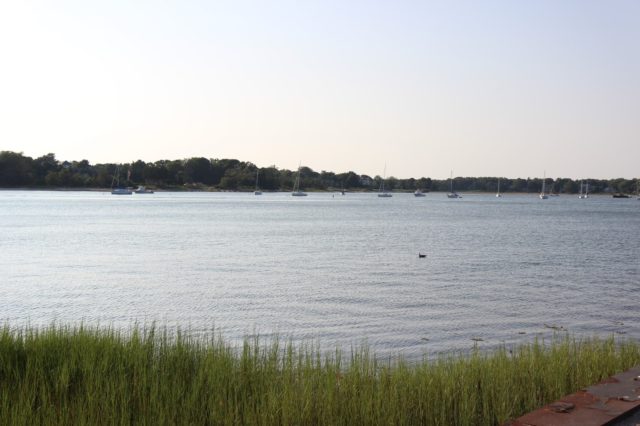 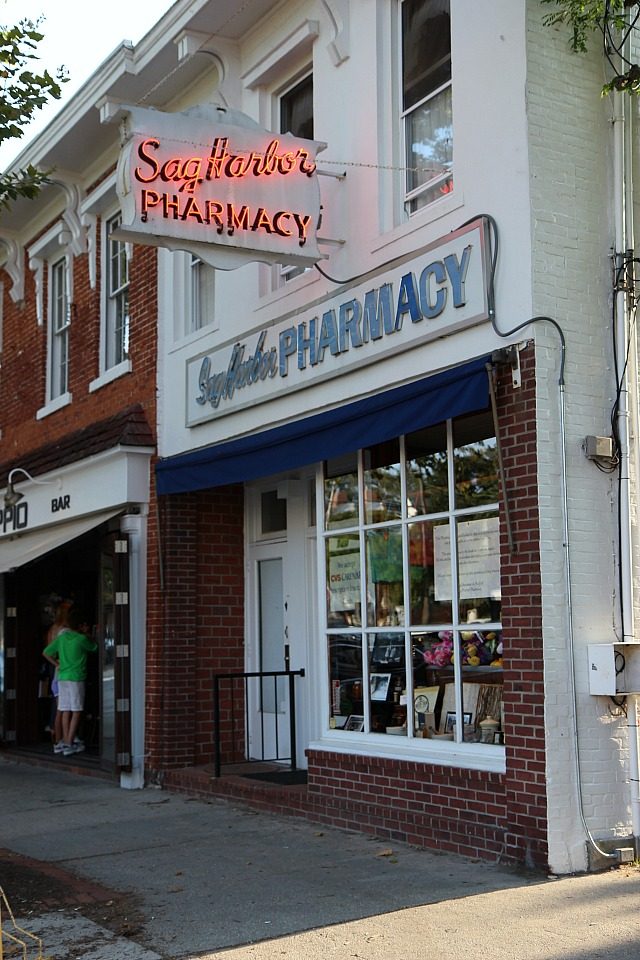 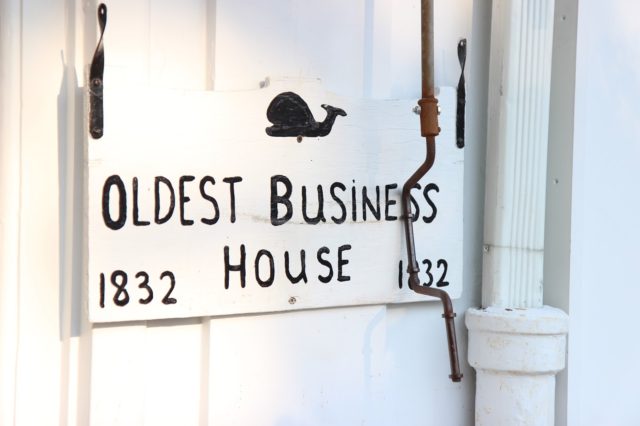 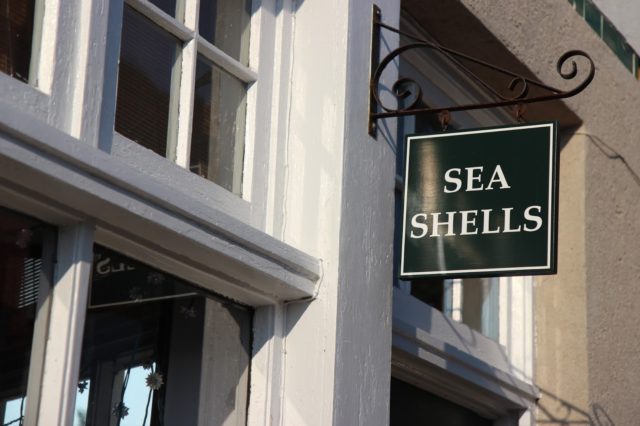 An entire store selling just sea shells, sea glass, and amazing pieces of agate! See, I’d ten times rather wander around a store like this than a J. Crew, and that’s why Sag Harbor was so great. 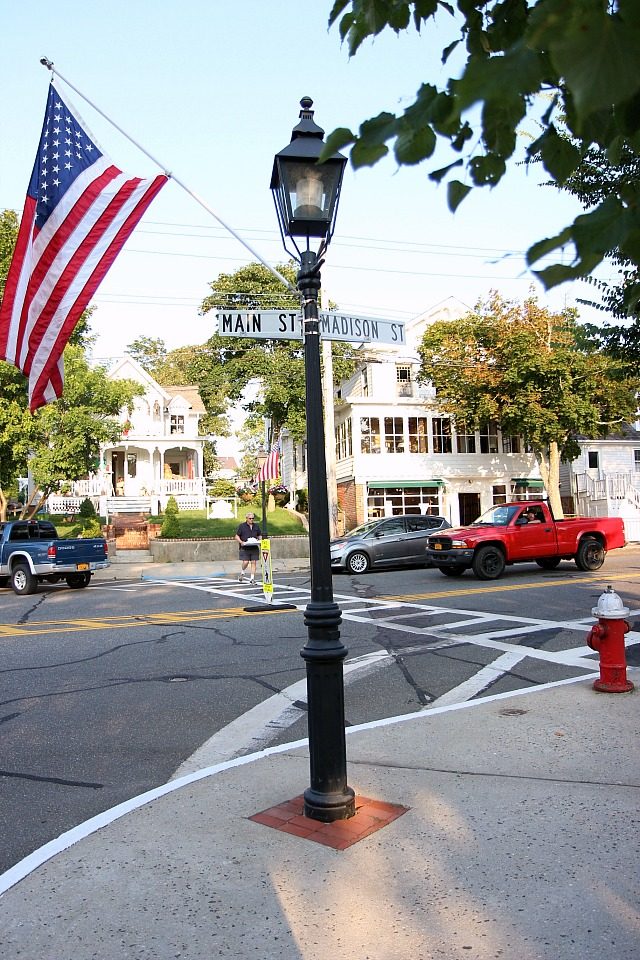 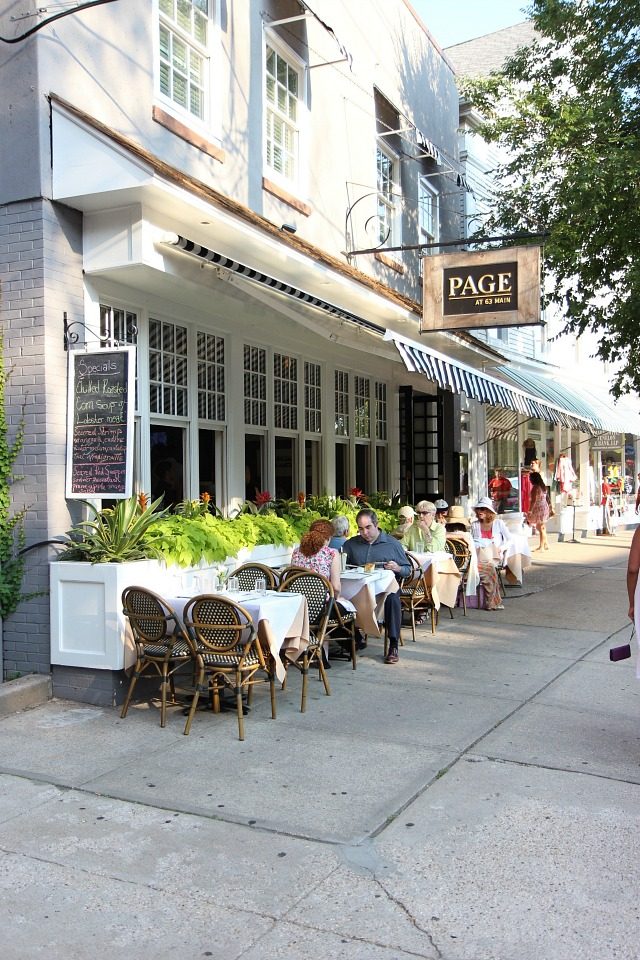 We found a great restaurant to eat dinner in by asking a local! Best way to do it.
My Mom told me that Sag Harbor was an old whaling town. Back when they used whale oil for electricity and such, the men would have to go out to sea looking for months hunting WHALES, and many of them lived in and shipped out from Sag Harbor. How crazy is that?
photos by me