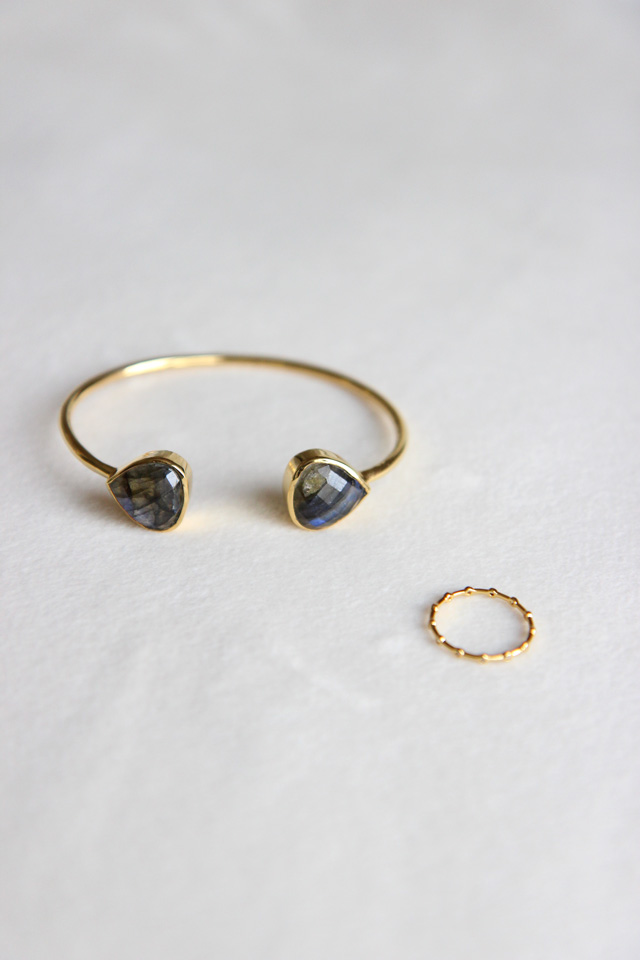 Recently I signed up for this fun thing called Rocksbox, which is a jewelry rental service of sorts. Basically, when you sign up you fill out a questionnaire online about your jewelry preferences and put specific pieces on your wishlist, and then a stylist picks three pieces for you and sends them out. When you get the box, you can try out the items out for as long as you like, wearing them as much as you want! Then you pick what you’d like to keep and send the rest back, at which point your next box is shipped out.

I’m usually not into stuff like this, so I was pleasantly surprised to find how much I like Rocksbox – in part because it’s such a fun little surprise to see what pieces will show up on your doorstep! Aside from that, it’s a fantastic way to “test-drive” jewelry that you may have had your eye on for some time. They carry Loren Hope, Gorjana, Kendra Scott, and tons more. There are a few Gorjana and Loren Hope pieces that I’ve been considering forever, but wasn’t sure if I would really like/get use out of. So this is the perfect way to safely give them a try! 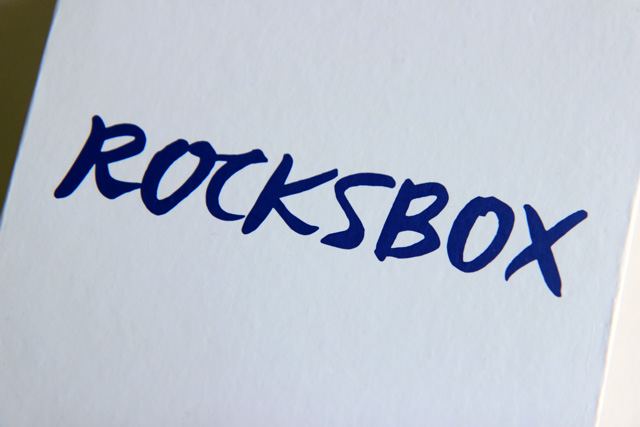 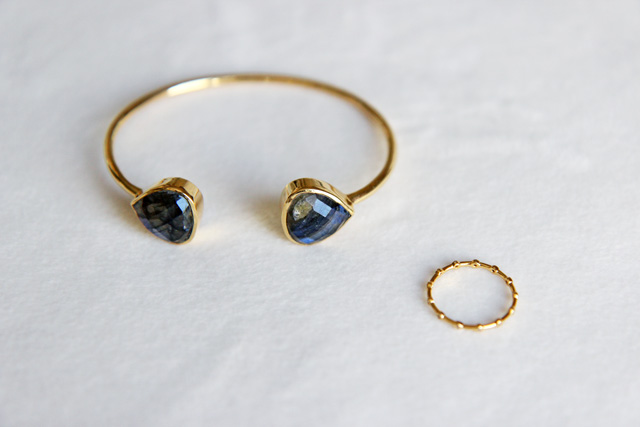 In my first Rocksbox I received the Gorjana Mae Shimmer Ring, a Margaret Elizabeth Teardrop Bangle in Labradorite, and a Jenny Bird necklace (which I didn’t photograph because it’s not really my style). I really liked the ring but it’s a little too simple for my taste, plus it kind of looks like a wedding band (don’t want to give the wrong idea to all the single guys out there! Hah). The Margaret Elizabeth bangle is the big winner in this set. I find myself reaching for it all the time, as it’s just super easy to wear and goes with everything. The fun thing is that I probably wouldn’t have picked that color myself, and yet I completely love it. I’ve always admired Margaret Elizabeth jewelry, but for some reason I never bought a piece. Without this sample run I don’t think I ever would have realized how much I would wear this bracelet! I also love some of the other colors it comes in, particularly black druzy and quartz.

Since I’m a part of the StyleList network, I received a three month Rocksbox membership for free, so I’ll post reviews on the pieces in my boxes as I receive them. Membership costs $19/month, but if you guys want to give Rocksbox a try, you can use code yorkavenuexoxo to get your first month free!