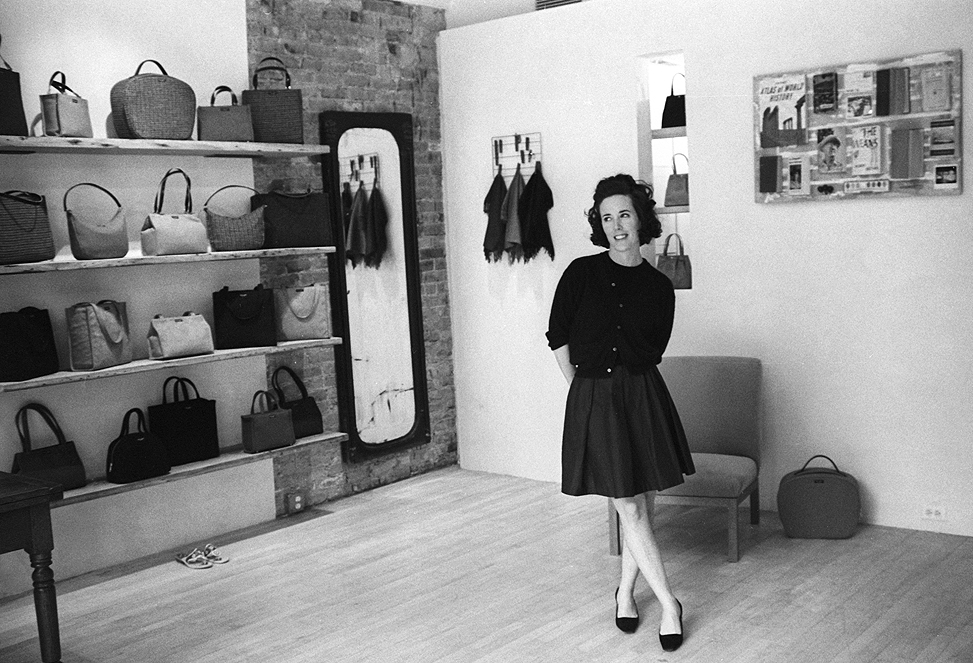 I’m sure that by now you’ve all heard the incredibly sad news of Kate Spade’s death today in her New York City home by apparent suicide. I’m so shocked and so saddened. Kate was only 55 years old and such an incredibly talented individual. She built a brand that became special to so many, and that, to me, has always felt so different from other luxury brands – always sophisticated and chic, but also full of whimsy and color and glitter and things that made you smile.

I’ve been a fan of Kate Spade from a young age because of my Mom, who loved the brand from early on (we were always especially captivated by the charming print ads). I can still remember many of the Kate Spades I’ve had over the years, starting with that black nylon backpack (anyone remember that?), up to and including obviously the little black bag sitting in my closet that I use regularly. Back in the day my Mom had one of the boxy straw bags, and my sister has always favored the colorful leather wallets and wristlets. Between the three of us Kate Spade bags have always been around in varying shapes and forms.

As a kid (maybe around 11?) I remember coming into the city with my Mom and sister to go to a Kate Spade sample sale. I don’t remember what they got, but I came out with a gray flannel handbag, a pinstriped flannel bowler bag, and a little pink flannel baguette shoulder bag – the latter two were never produced as far as I know. One of the first blog posts I wrote was a peek into the Kate Spade outlet near my parent’s house on Long Island at Christmastime, all done up with glitter and colorful decorations. I’m sure everyone reading this similar memories, of their first Kate Spade bag or one that they’ve used and loved throughout the years…it’s a brand that’s been a beloved staple to so many. I was honestly surprised by some of the people I heard at work talking about how saddened they were by the news – it showed me how this is such a far-reaching brand that touched so many, even people who aren’t particularly into fashion. 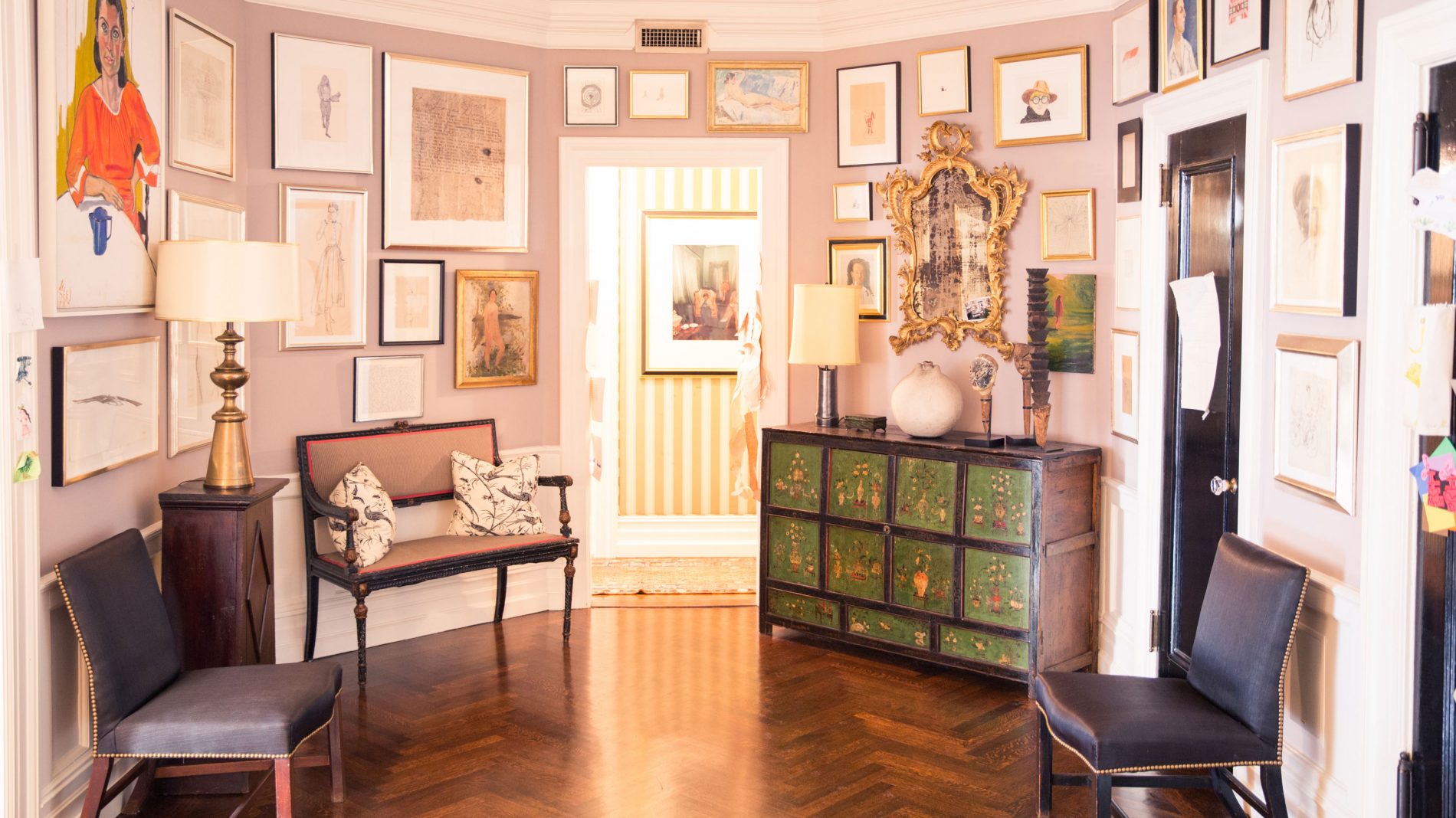 A few months ago I listened to an interview on NPR’s How I Built This with Kate Spade and her husband Andy, and I was struck by how down-to-earth, humble, and self-effacing they both were. Kate just seemed like such a kind-hearted, warm person, and it’s devastating to think of what she was dealing with behind the scenes. You should all listen to the interview, it’s really great.

Kate Spade created a brand that was so different from anything else out there, one that appealed to women and girls of all ages and stripes, and she stayed true to herself while doing it. It takes such incredible talent and vision to build something like that, and I’m just so saddened that this happened. She truly seemed to have it all and live a perfect life – fame, fortune, and family. It just goes to show that depression doesn’t discriminate. It can get anyone – those who seemingly have reason to feel depressed and those who, like Kate, appear to have everything a person could ever dream of. You just never know what’s going on behind the scenes in someone’s life, no matter how great it looks from the outside. I’m saddened that we lost such an enormous talent but truly the most sad that she had reached a point where she felt this was her only recourse. My heart goes out to her family and everyone who knew and lost her.