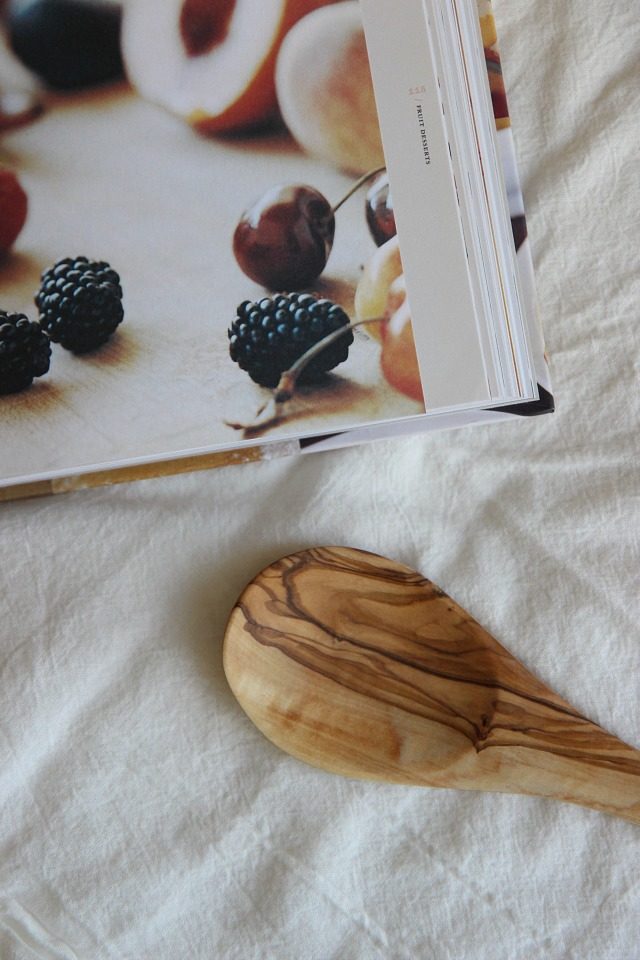 About a year ago, I discovered this website called 100 Days of Real Food and got really into it. In a nutshell, it’s all about one family’s goal of eating only real food for 100 days (nothing packaged/processed, food with no more than 5 ingredients and only ingredients that were recognizable, etc.). What I got out of reading through their archives was the fact that eating real food isn’t just about eating more fruits and veggies (though that’s a big part of it). It’s about recognizing that a lot of the foods we think are healthy, aren’t. A lot of the everyday, ordinary, packaged foods that we buy and eat are packed full of chemicals. Many of these chemicals are actually banned in other countries, or are just not tested for safety at all.

What’s really become clear to me is the fact that food companies are gigantic corporate conglomerates and their priority is to make as much money as possible…which makes sense. That’s what big corporations do, look for ways to increase their bottom line. Unfortunately, since these companies manufacture the food we eat, this poses a problem for us. The more reading I did, the more I realized how similar Big Food is to Big Tobacco. Like Big Tobacco, Big Food creates addictive substances with very little nutritional value, packed full of chemicals of questionable safety, and is less than transparent (and often downright deceptive) about it. They also take foods that are nutritious in their natural state, like say, almond milk, and throw a bunch of questionable stabilizers, preservatives, thickeners, etc into them. Then they employ all sorts of tricks through labeling and packaging and marketing to make people think that the food is still wholesome and “natural”. It’s misleading.

In short, the more I read, the more disgusted I felt. I decided to try to make changes. Not even so much for health, as out of anger towards Big Food. I checked the ingredients label on everything I picked up in the supermarket and didn’t buy anything that listed ingredients that weren’t regular, everyday things that I recognized and would cook with in my own kitchen. This meant that I couldn’t buy a surprising number of things. Items like bread, crackers, soy milk, and much more…I had a really hard time hunting down versions that didn’t contain things like carageenan, high fructose corn syrup, artificial dyes, malodextrin, and infinite other shady things. I wouldn’t buy anything that wasn’t organic. I wouldn’t casually eat a Dunkin’ Donut if someone happened to bring some to work. I had to go to three or four grocery stores on each shopping trip to find ingredients that I needed for cooking that didn’t have weird ingredients in them. It felt like I was cooking every minute. And look I know, first world problems, but honestly, it was annoying, inconvenient, and expensive. And then you know what I realized? It was hard, because food companies have made it hard. They make it hard for consumers to find anything in a grocery store that is not stuffed full of chemicals and preservatives. Is this because of all of the money exchanging hands between the food companies and the chemical makers (whoever they are)? Probably. Is it also because it’s easier and cheaper for them to make foods that are stuffed with tasty chemicals, and then in turn that tastiness makes them more money because we keep buying the “delicious” products? Yup. Doesn’t that make you angry? It should. 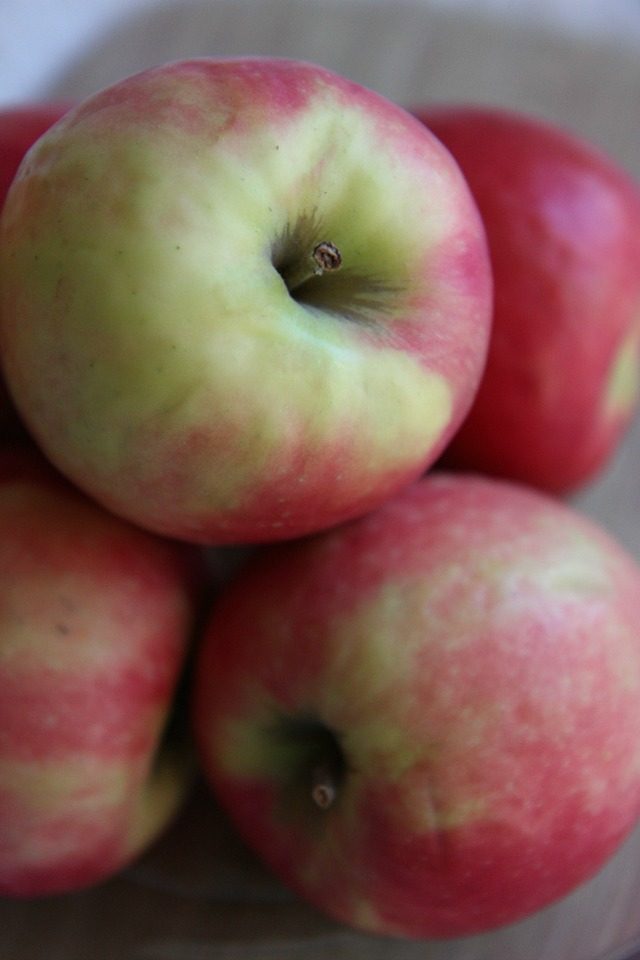 Following the “real food” regimen was hard for other reasons too. I don’t love cooking. I do love boxed cereal. The hardest thing was that if you really and truly read the INGREDIENT label on packaged foods (not the nutrition label, the ingredients label), you realize how much food you cannot eat (if you’re truly being strict about avoiding additives). I kept it up for a while, and then I got complacent and slowly slid right back to my old ways. Not cooking. Lots of takeout. Lots of Crispix.

Then my sister sent me this article, and it sort of sickened me. I think reading about this stuff is probably the only thing that motivates me, because it makes me mad. The article is about all of the incredibly bad stuff that is (needlessly) in a Starbucks Pumpkin Spice Latte, and the hoops the author had to jump through to even get Starbucks to reveal what the ingredients were. Highlights from the article include the fact that Starbucks, despite thousands of customer requests, refuses to use organic milk or even OFFER it. Instead, they use “Monsanto milk”, i.e., milk from cows raised on genetically modified feed (the seeds for which come from the gigantic corporation Monsanto). I just can’t help picturing the big corporate suits behind Starbucks and Monsanto striking their deal to keep Starbucks using the GMO milk and not organic milk, despite the fact that customers want organic milk, it’s better for everyone’s health and the environment, and it tastes better. Other highlight: Starbucks pumpkin spice lattes have caramel coloring added to them-a possible human carcinogen. Which by the way, is needlessly added to a lot of processed food, including frozen yogurt at a certain chain that I (used to) frequent. 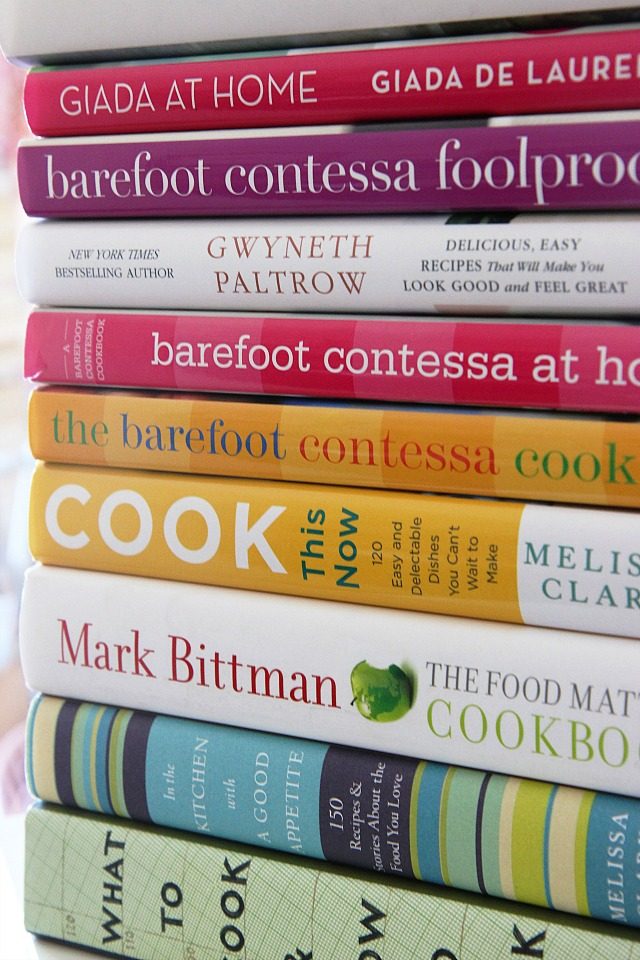 After reading that article I felt disgusted again, but at a different entity: myself. I totally slid back to my old ways out of laziness and complacency, and I have no good excuse for my poor behavior. I’ve read a lot about the food industry, so it’s not like I’m in the dark. I’m lucky enough to be able to afford to buy organic food, though believe me, it’s not fun to shell out $15 for a mere pound of grass-fed, organic ground beef. I know I’m never going to be perfect, but I’ve decided that I need to start putting a lot more effort in. Bottom line is, I need to start cooking again. I’m never going to be the person who won’t enjoy a treat like a restaurant meal, a macaron or an ice cream cone (that’s a laugh). What I need to be better about is what I buy in the grocery store and eat on a typical weekday at my apartment. I need to realize that just because I eat a bowl of Crispix, that doesn’t mean that my goal of eating real food is just shot to hell and I should give up entirely. I need to make small changes, because that’s better than no changes at all.

Since writing this post (it’s been sitting in my drafts for a while), I have already made a few changes. I’ve been cooking a lot more, eating more oatmeal, homemade meals, and actual vegetables (shocker :). I haven’t had fro-yo or takeout as of late (formerly two of my biggest food groups). I also bought a cold-brewer so I can start drinking organic coffee again. I certainly haven’t cut out sugar (don’t know if I can ever do that), but I’ve been making dessert at home instead of eating something processed. Believe me, I’ll never be even close to perfect when it comes to this stuff, but I’m trying to feel proud of myself for just making a few positive changes and steps in the right direction!

For more information on the topic of the food industry and real food, check out these resources:
100 Days of Real Food
Food Babe
Animal Vegetable Miracle by Barbara Kingsolver
The Omnivore’s Dilemma by Michael Pollan
Food Matters by Mark Bittman
photos by me