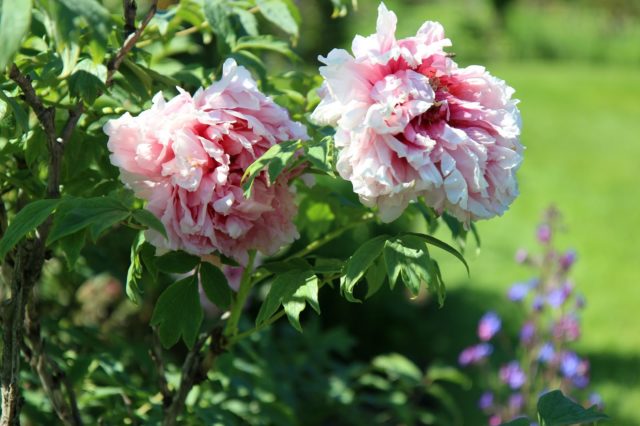 Old Westbury Gardens is probably one of my favorite places in the world. Comprised of a stately mansion and extensive grounds and gardens, Westbury was built in 1906 as a home to John Shaffer Phipps, his wife Margarita Grace, and their four children. Phipps was an American lawyer/businessman and heir to a steel fortune (his father, Henry W. Phipps Jr., was a business partner of Andrew Carnegie). Even though the mansion was built after Jane Austen’s time, it feels straight out of one of her novels….or perhaps The Great Gatsby, since that took place on Long Island (where Westbury is located). Today the home and grounds are open to the public, and I have so many great memories from my mom dragging me there as a young, unappreciative whippersnapper :). Visitors can tour the home, which is still furnished very similarly to the way it was back in the Phipps’ time, or simply stroll the perfectly maintained gardens and grounds (all the while pretending to be a Jane Austen character). 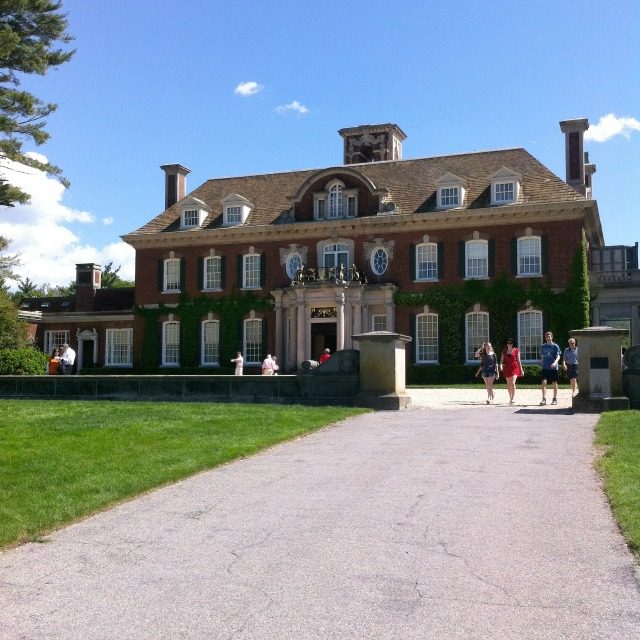 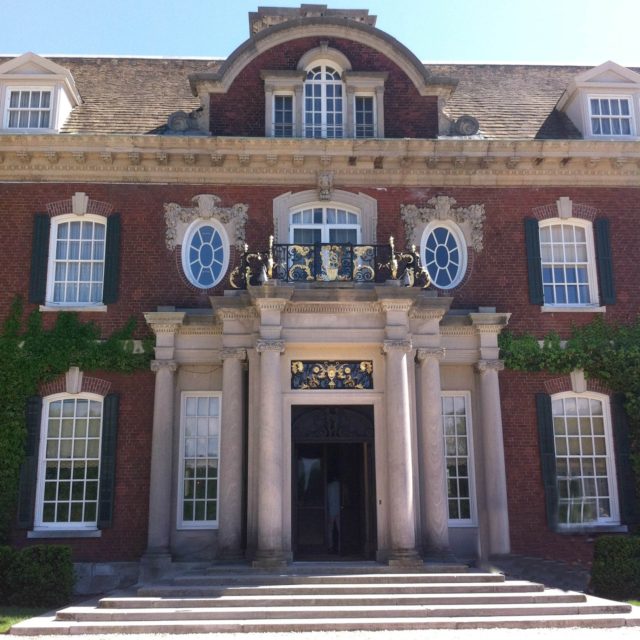 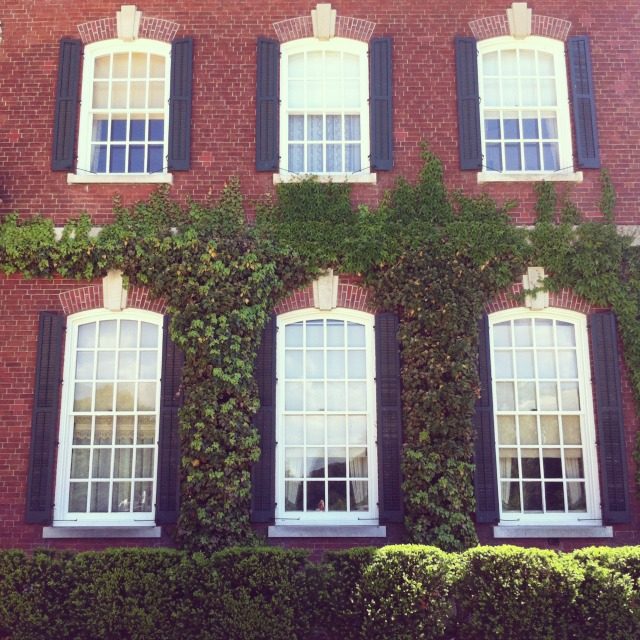 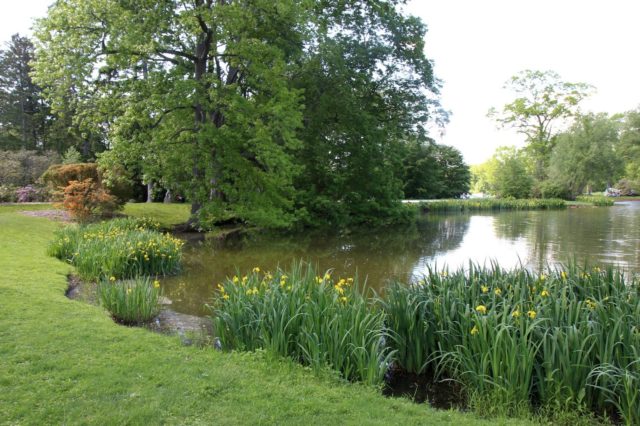 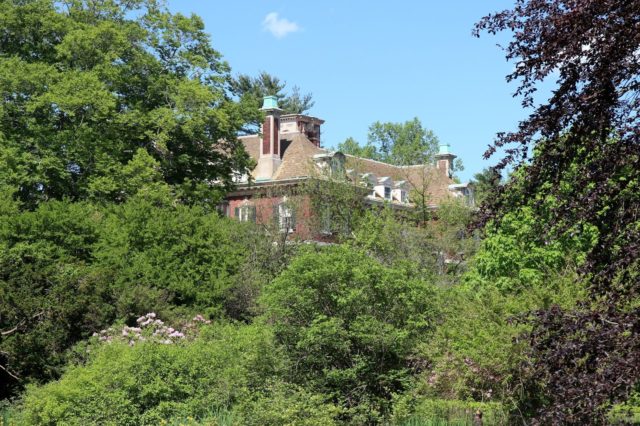 The side view of the mansion, which is beautiful from all angles. 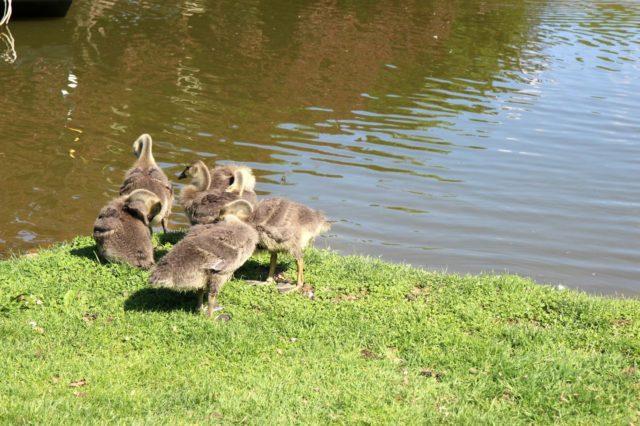 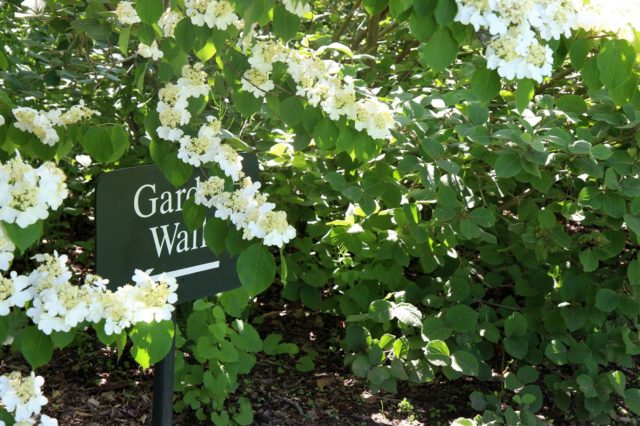 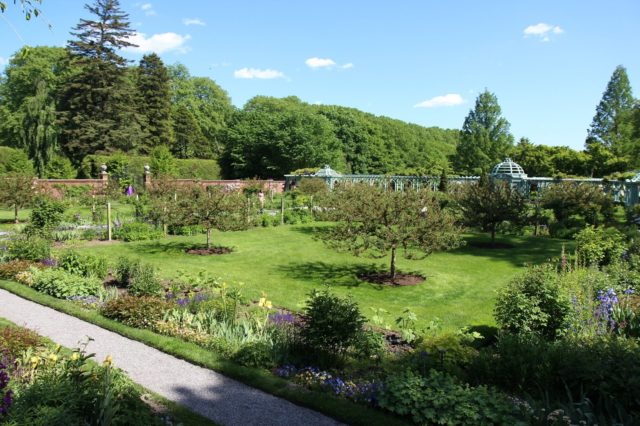 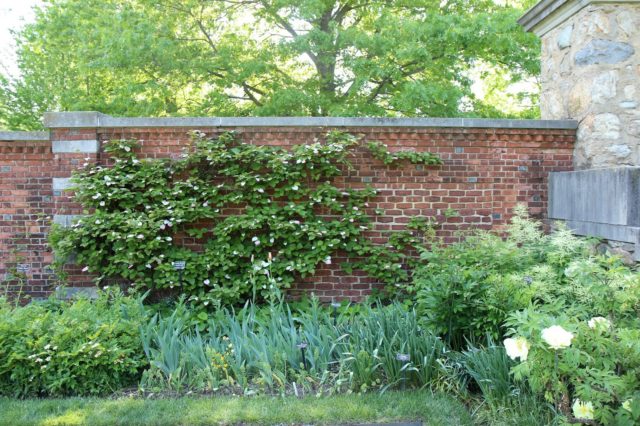 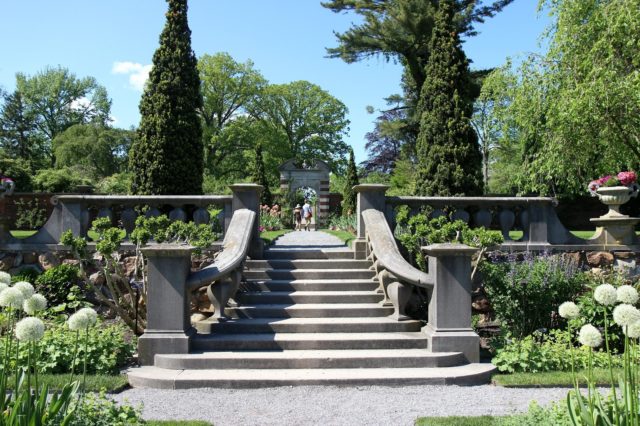 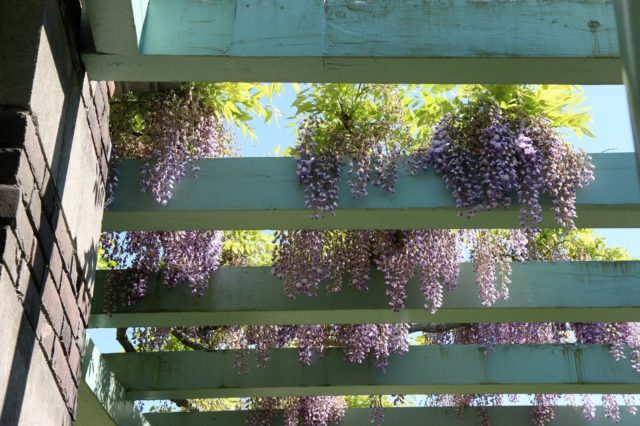 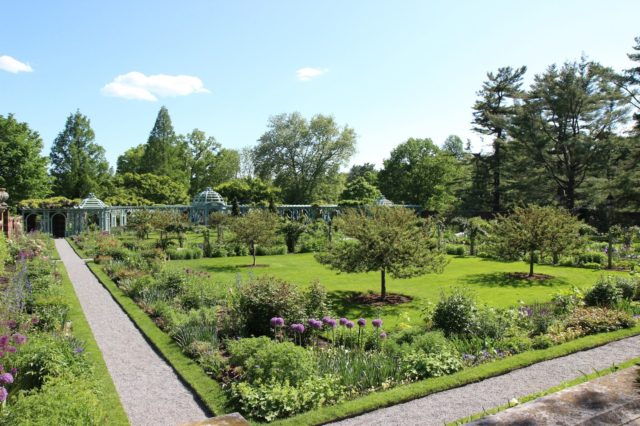 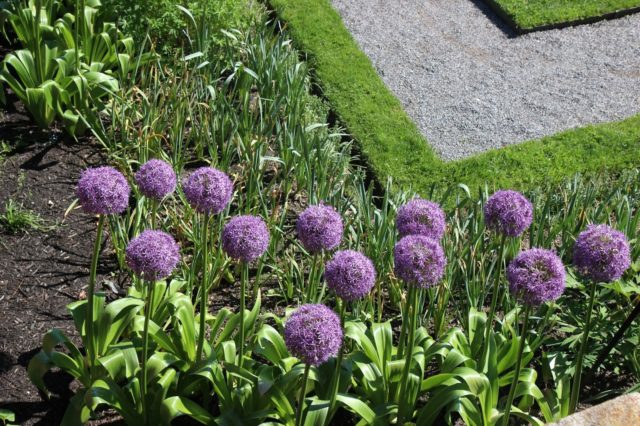 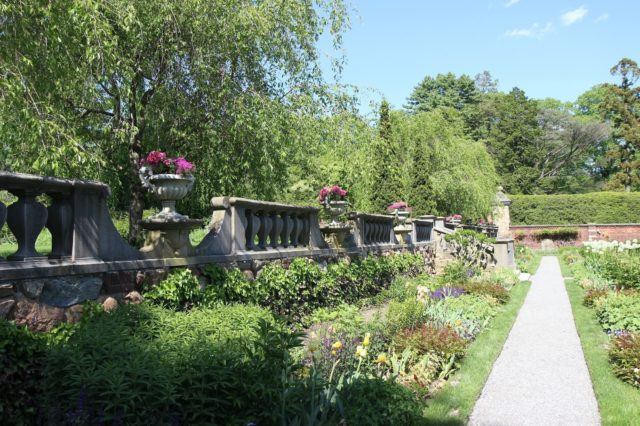 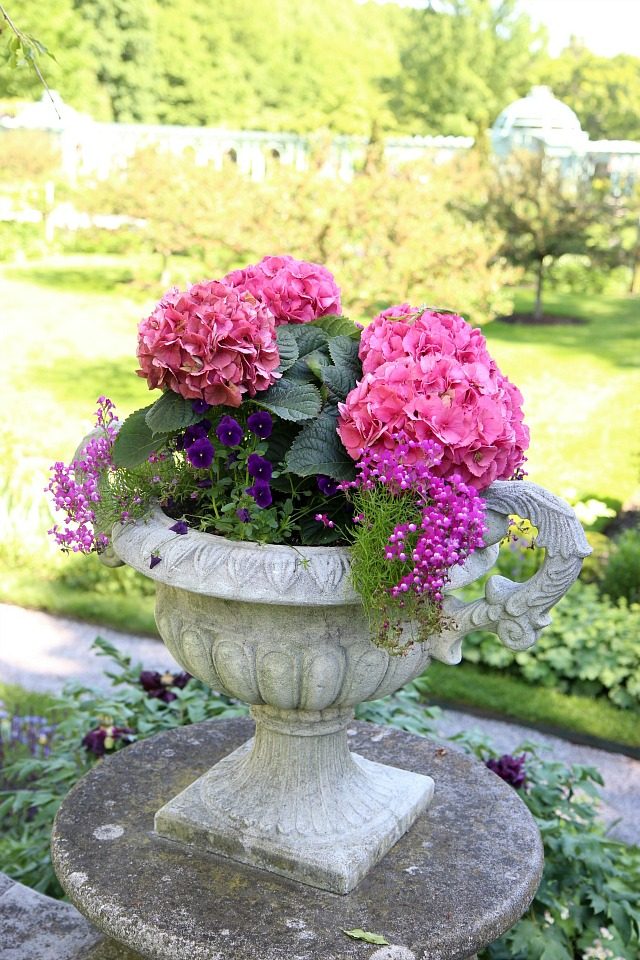 Interesting fact, and just for context: this home was built around the same time as The Frick Mansion, which was constructed in 1910. Such an interesting time period in American history, with all of these opulent estates being built, which today we are lucky enough today to be able to see inside of.

I took lots of pictures, so more to come tomorrow! I posted a few favorite shots on Instagram as well.

photos by me, mix of iPhone and DSLR