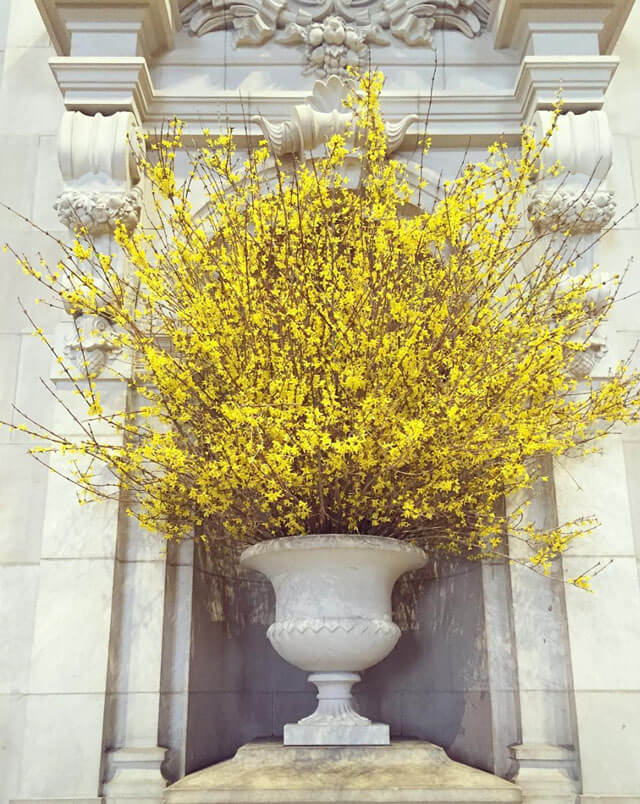 A few weeks ago I was invited by Museum Hack to take their Behind the Scenes tour at the Met Museum, and it turned out to be a really fun experience! Museum Hack runs tours that are unconventional, irreverent, and outside the box – not your typical art history tour. I bought my friend Lori along and though at first we weren’t quite sure what to expect, we wound up having a great time. It was funny, interactive, and slightly wacky, but at the same time I learned so many interesting facts about the museum and the art. The thing about the Met is that, amazing as it is, it’s just absolutely gigantic and filled with thousands and thousands of pieces – it can definitely be hard to take it all in, so what I appreciated about the tour was that they pointed out various pieces and even whole sections that typically I would just gloss right by without seeing. Meanwhile, those pieces and sections had all of these absolutely fascinating attributes and stories behind them that you just never would know about!

For example, they showed us this small little piece in the beginning of the tour that I just wouldn’t have noticed at all, and it turned out to be the oldest piece of intentional art in the entire museum (intentional meaning not a tool or other artifact, which the Met is full of, but rather a piece made as actual art). Pretty big deal, huh? You would think the piece would have a big sign and to-do around it! 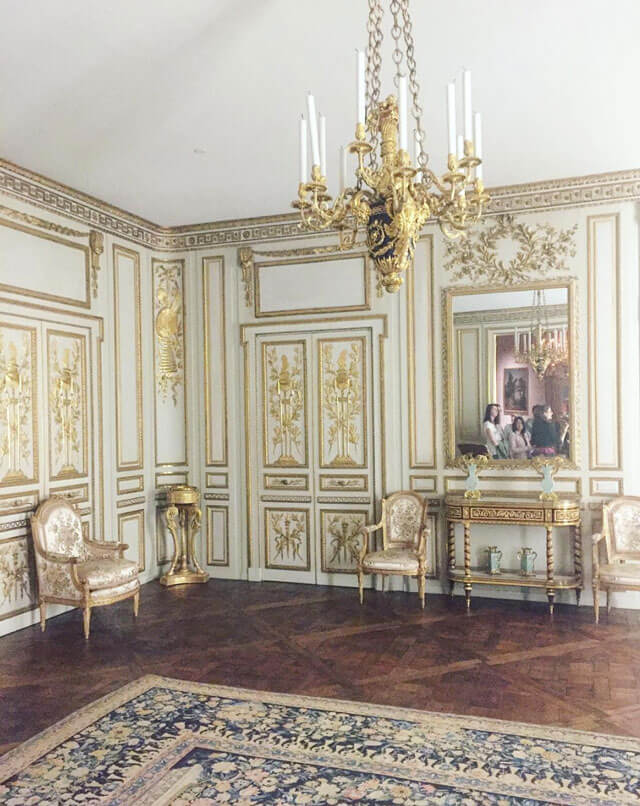 We learned about the eccentric personalities of both various artists and museum personnel (Bashford Dean, the guy who created the Arms and Armor Department, was quite the character!), and all about the connection between Jacqueline Kennedy and the Temple of Dendur, one of the Met’s most famous acquisitions.

Our guides, Bex and Zack, were funny, entertaining, high-energy, and totally knowledgable about the Met. It was a really fun and different way to see a museum that I’ve been to many times (plus there was a little wine break in the middle, which didn’t hurt!). Overall, I definitely recommend Museum Hack if you’re up for a funny night full of surprises, silliness, but also an interesting dose of art education.

So pretty at night.

By the way, if you do find yourself over at The Met anytime soon, don’t forget to pop up to the rooftop and check out the Psycho Barn (on view through October 31st).