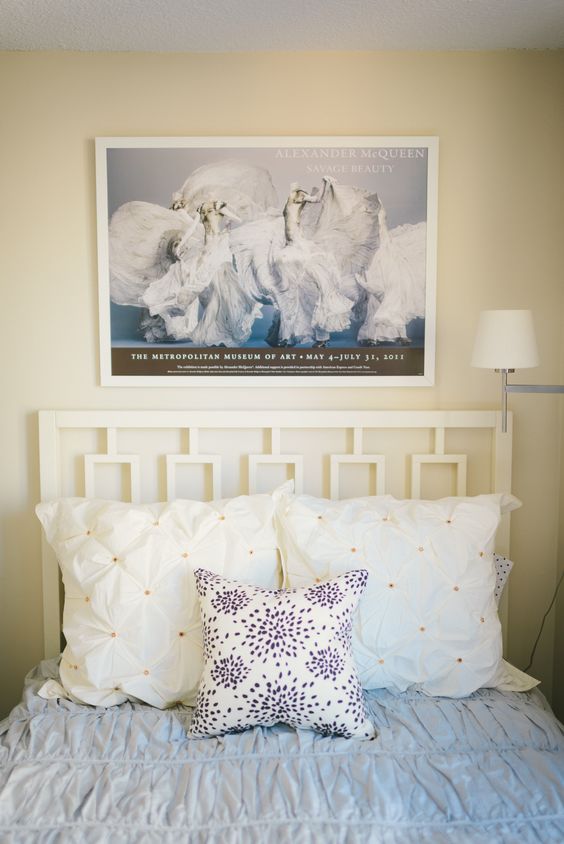 My Anthro duvet has been a major favorite of mine for years – I loved it so much I bought it twice (in twin for my bed at home, and later in full for my new bed when I moved into my apartment). It’s long gone from Anthropologie but now PB Teen has a dead ringer, in both a duvet and a comforter: 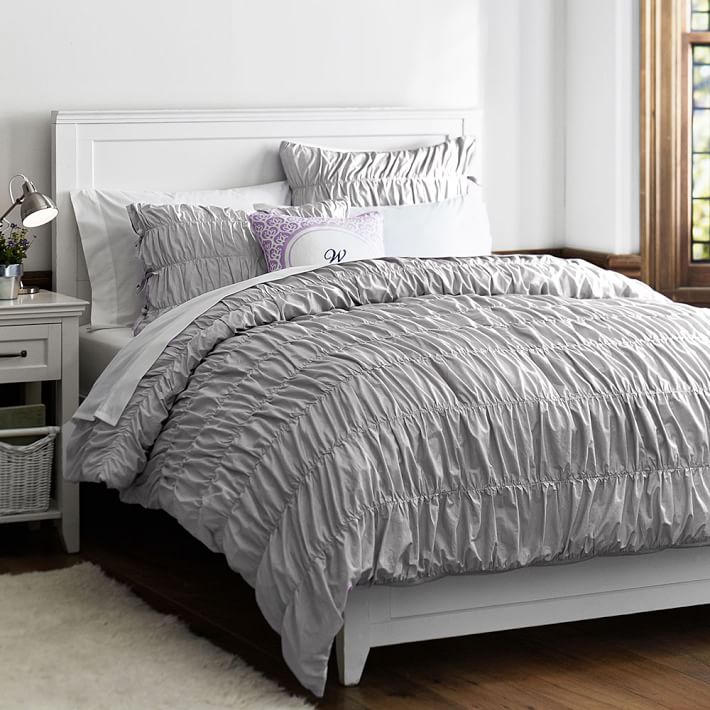 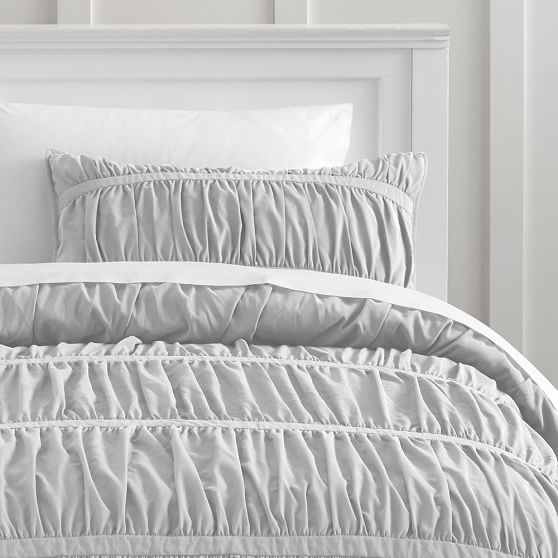 I’ve always loved the duvet cover because it adds a great texture to the bed – though I have to admit I haven’t used the duvet in a while because it’s SO incredibly hot. Anyone else have issues with heavy duvets? Lately I’ve just been using my Serena and Lily blanket layered with a sherpa throw – nice and cozy!