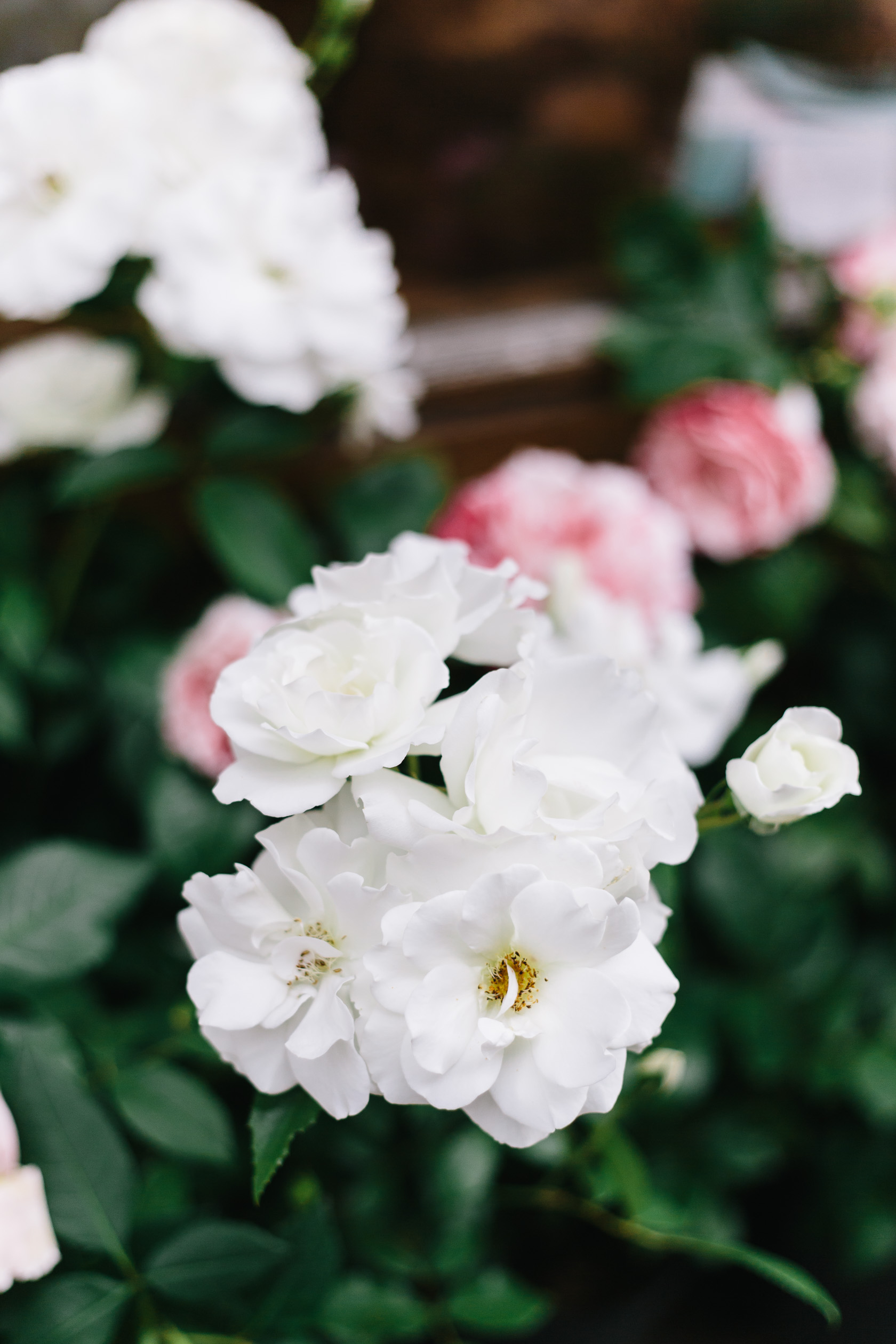 When I went to London and Paris last year for the first time, I was kind of confused about the best way to go about getting a data plan without spending tons of money. I wound up just using my phone’s international data plan and between all my Insta-storying and Google-mapping I racked up quite a bill…ouch. This time around, before my Paris trip, I got lucky and heard someone at work talking about Paris Insidr. I reached out to them about trialing the service while I was abroad and it was super, super helpful – and saved me tons of money! 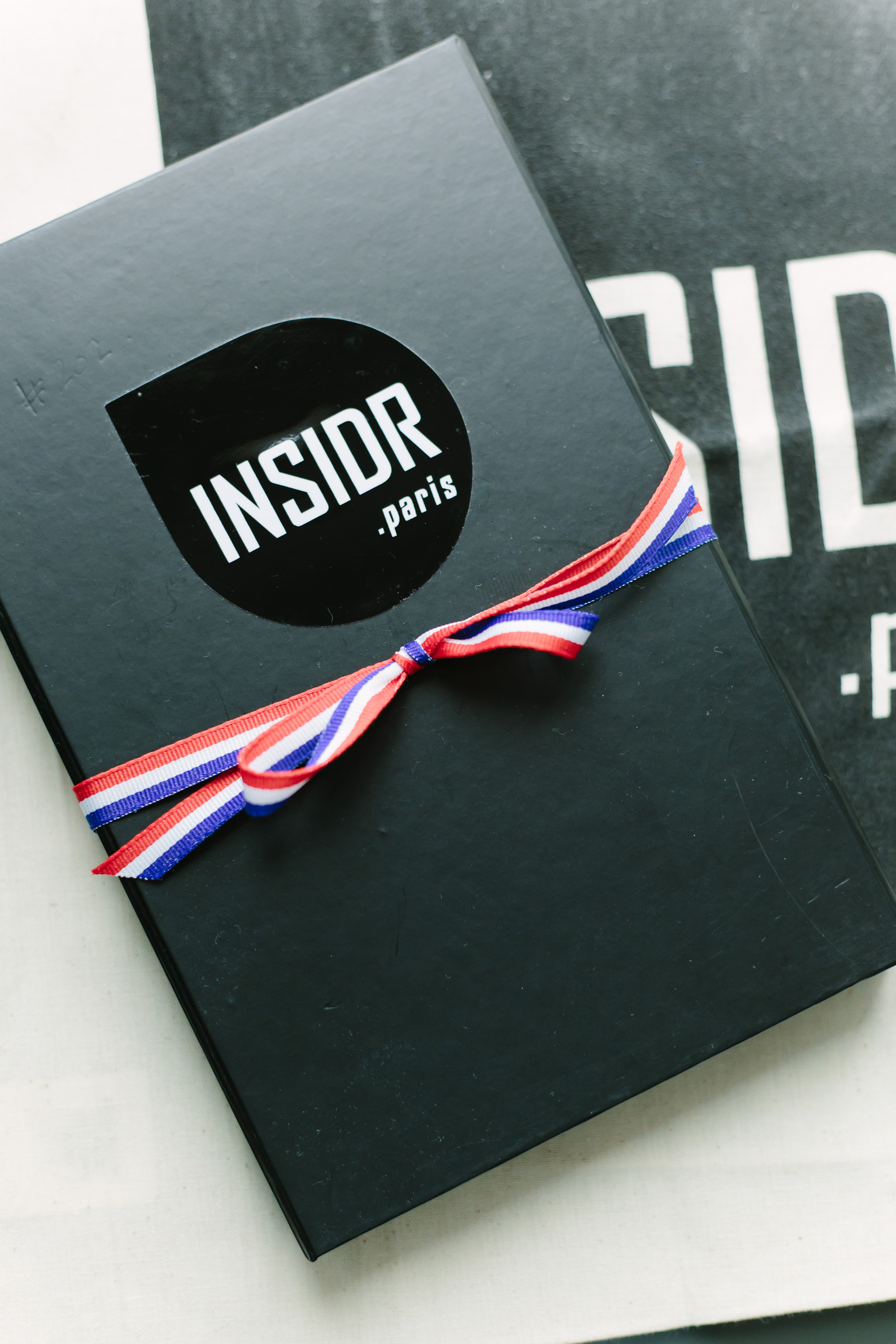 Paris Insidr is an Android smartphone that provides you with unlimited 4G data usage and unlimited local calls and texts, while also functioning as a Wifi hotspot to which you can connect several other devices – all for an affordable price. The Insidr team makes the whole pick-up and return process simple and hassle-free – they meet you with the phone at the airport (or they can deliver it to your hotel for a small extra fee) – and then when you’re done you can just leave the phone with your hotel concierge and they’ll pick it back up. 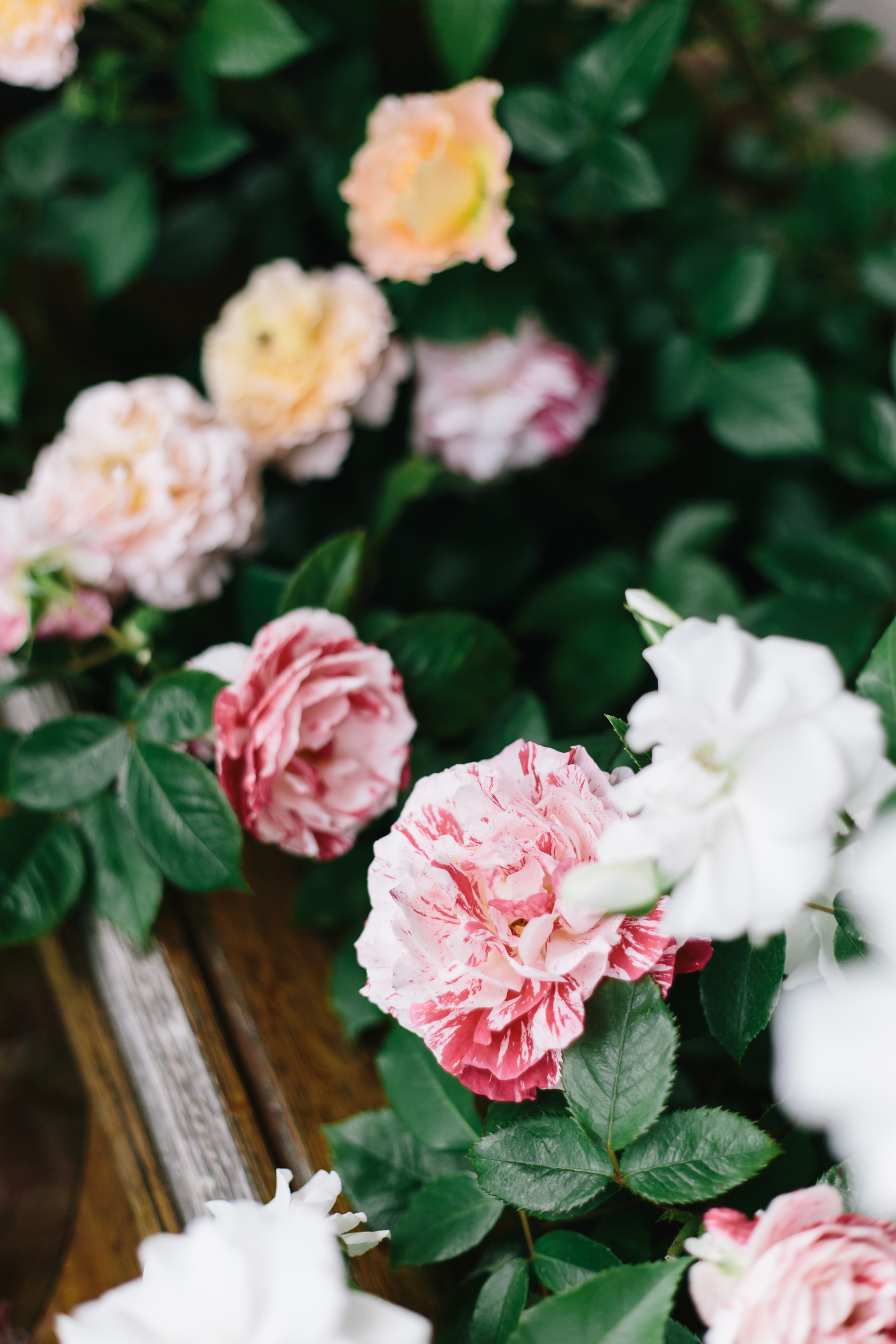 Besides providing you with continuous connectivity, Insidr Paris acts as a pocket city guide of sorts. Through it you can communicate with the Paris Insidr community (comprised of locals and ex-pats alike) to get insider tips and non-touristy ideas. The community is comprised of people who know the city well, love it, and want to share their tips with other travelers. They answer your questions in real time, so it’s almost like always having a local “on call” throughout your trip. You don’t have to use this function if you don’t want to – the phone can purely act as a data device, but it’s definitely nice to have in case you’re looking for restaurants in a particular area or just want to experience something that you may not have thought of while planning your trip.

There are also various apps on the phone, like Uber and enriched maps, but one I thought was particularly great provides you with self-guided walking tours that you can take in various neighborhoods – so fun! Paris Insidr was actually formed by brother-sister duo Nina and Ben Forlani, whose family have been in France for six generations – so you know you’re getting info from the experts! 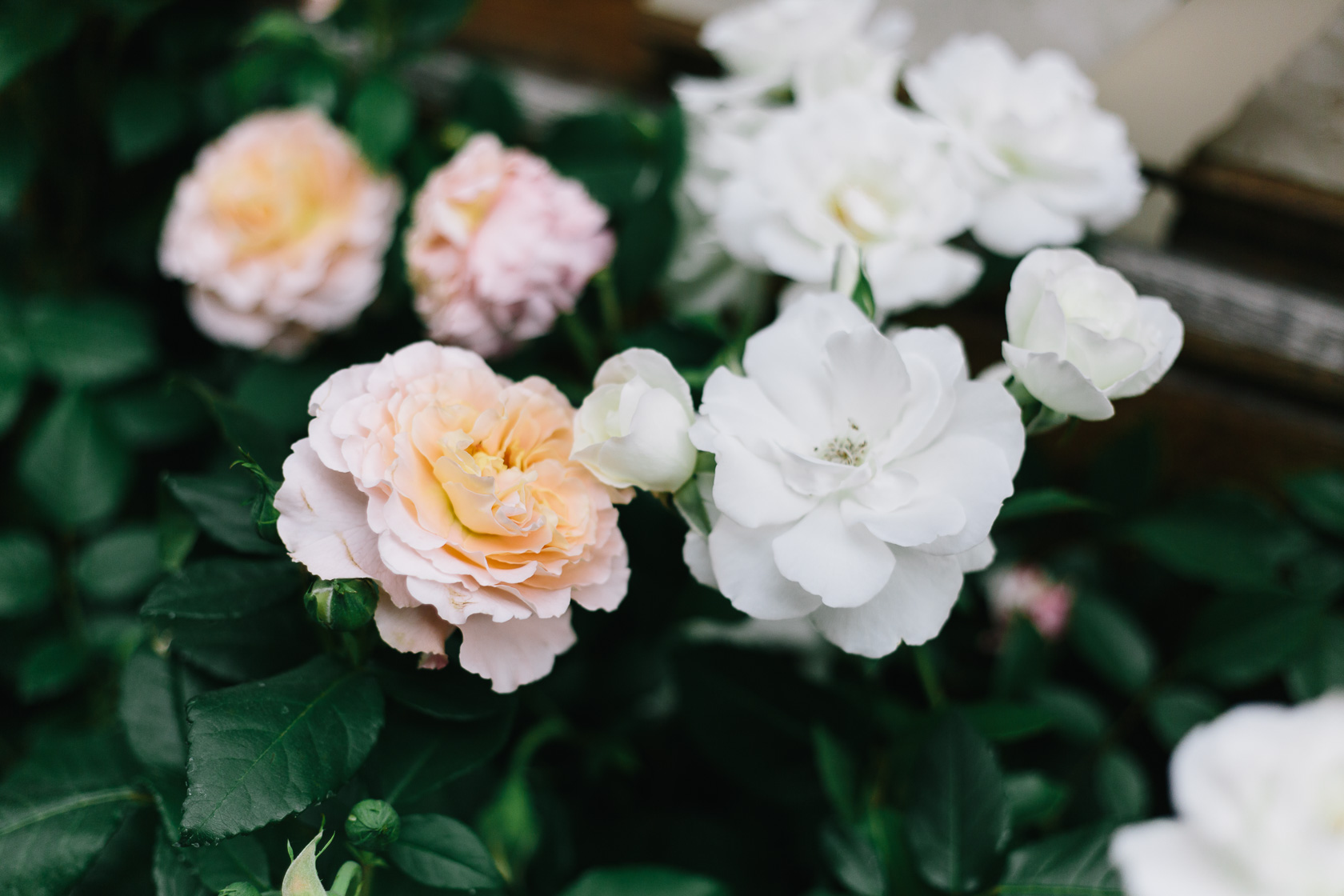 The other nice thing was that every morning I would have a text from the Insidr team wishing me a great day and letting me know to get in touch if I needed help with anything. So besides being a city guide, the Insidr smartphone is also like a little home base – if you get lost or something happens, you can text the team through the phone. I think that would be especially great for anyone taking a solo trip. 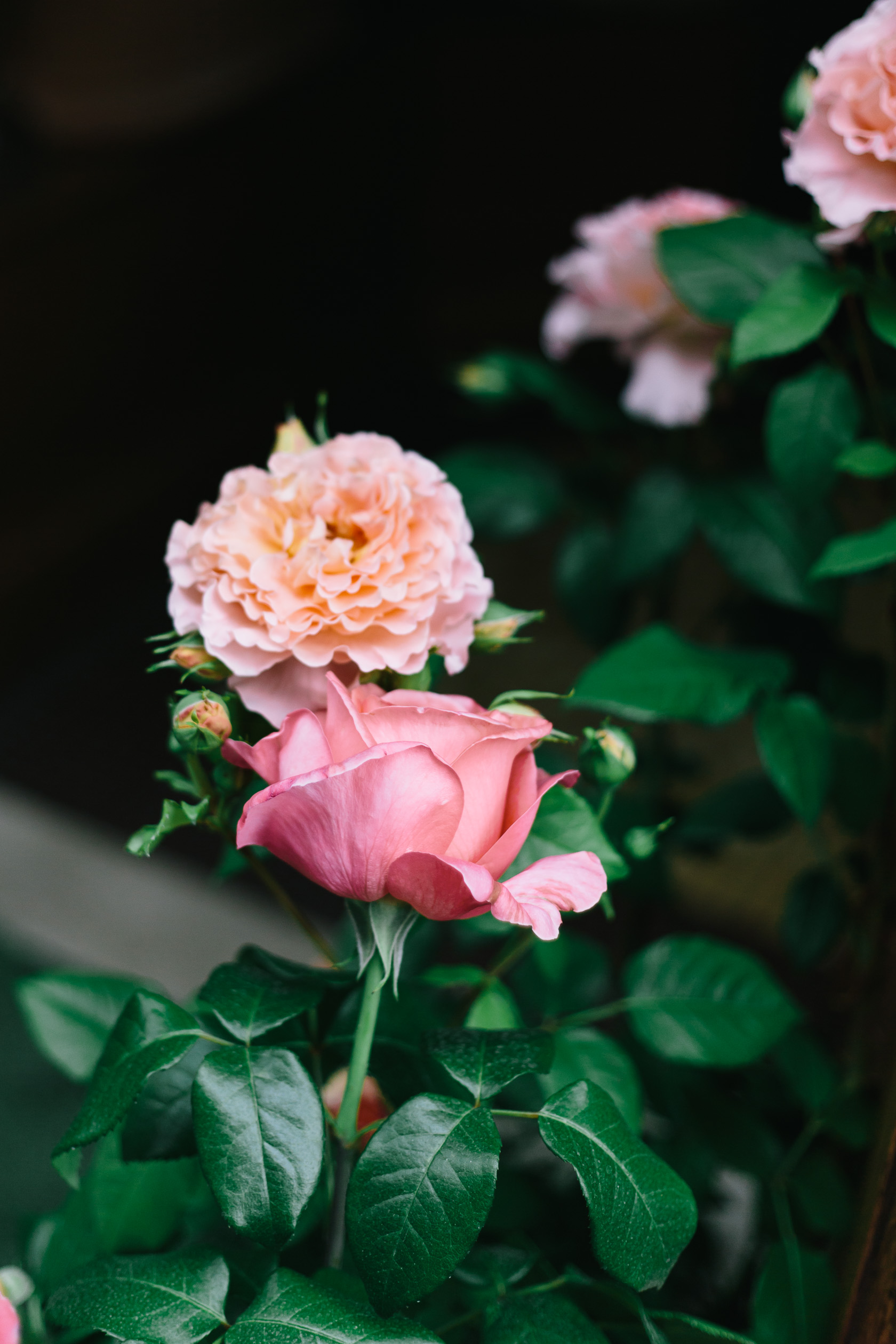 The one thing I would remind you if you decide to use Paris Insidr is to be sure to charge it every night – the battery runs out by the evening since it’s in use pretty much all day. Overall I definitely recommend this service if you’re traveling in Paris – it’s a real lifesaver!