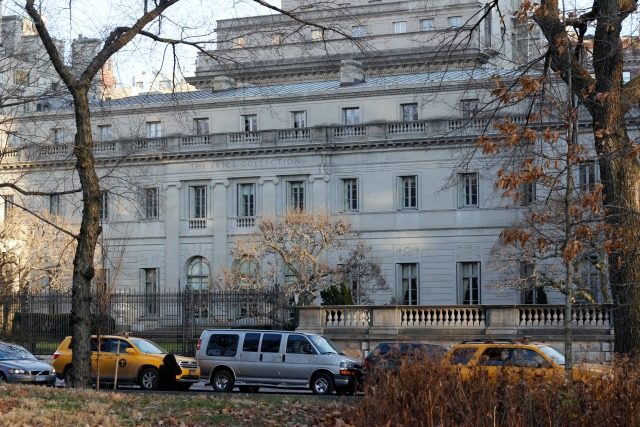 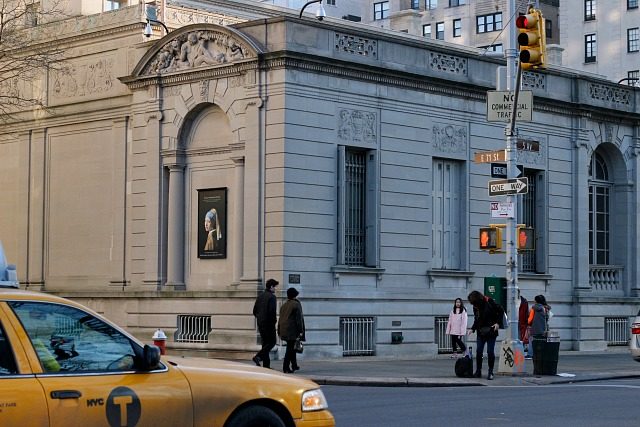 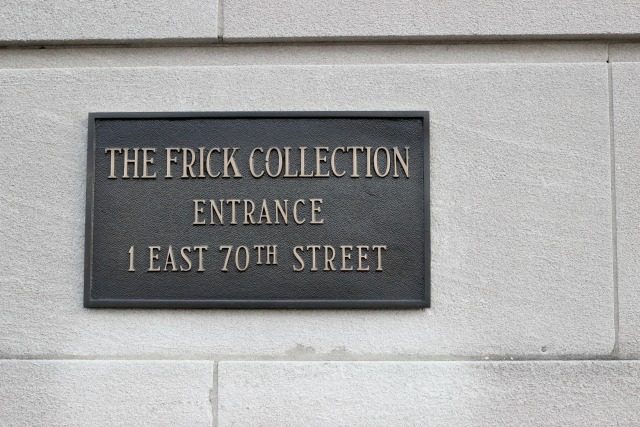 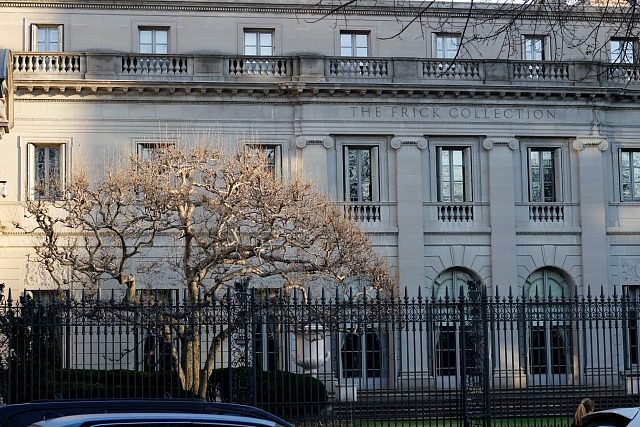 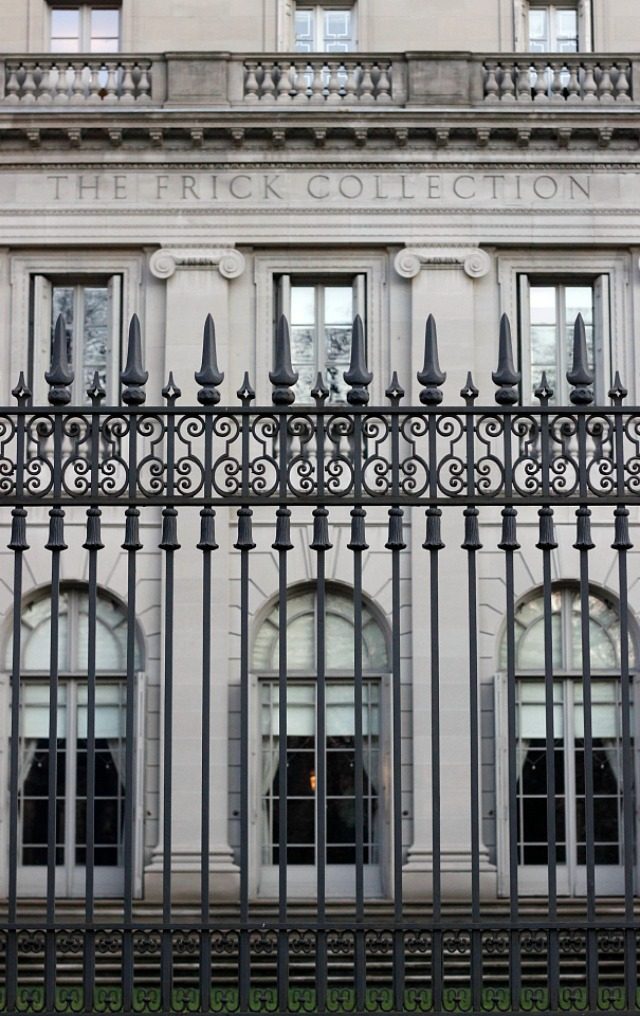 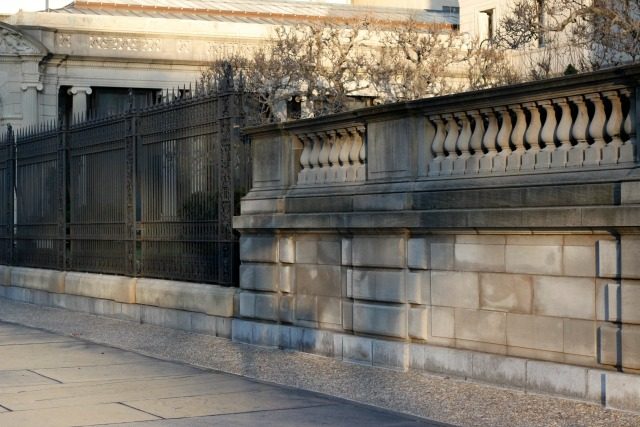 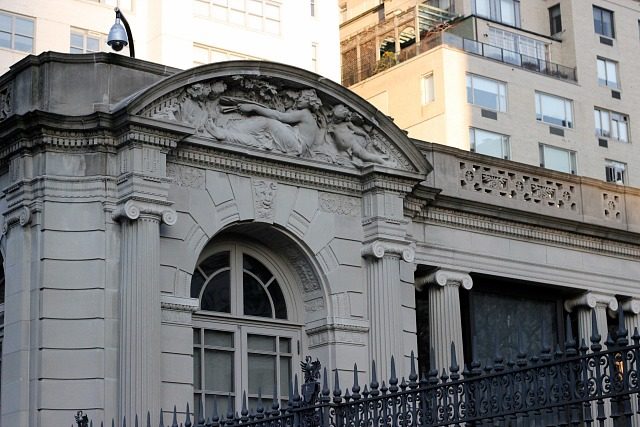 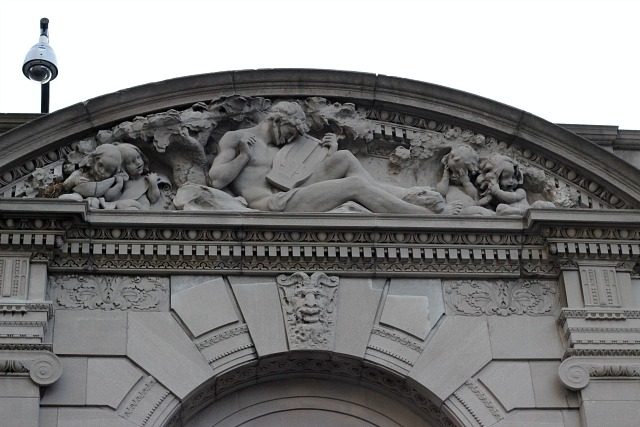 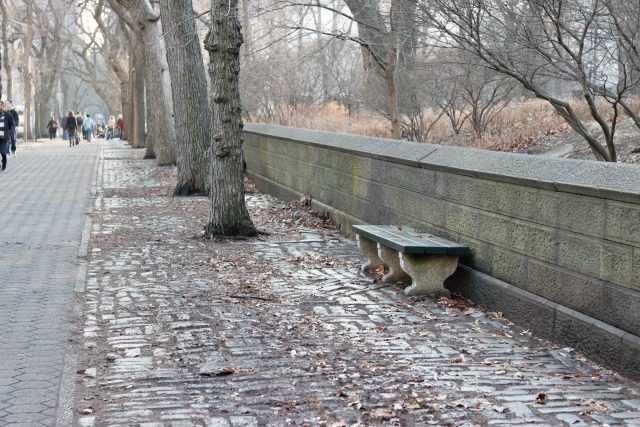 The Frick is one of my favorite museums in New York. First of all, it’s only a few blocks from my apartment-love that! It’s much smaller and a lot more manageable than the Met-you can pretty much see all that The Frick has to offer in one day (whereas you could spend a week in The Met and still not see everything!) The Frick is actually the former home of business magnate Henry Clay Frick, who made his fortune in the steel and railroad industries and spent his life collecting incredible works of art. Upon his death in 1919 the mansion was converted into a museum (it wasn’t opened to the public until his wife Adelaide passed away – Frick wanted her to be able to continue living in her own home even after he was gone). He collected art throughout his life because he loved it, but also because he meant for his home to be turned into a museum accessible to the public after he passed away – which I think is incredibly admirable. Interesting fact: Frick and his wife Adelaide were scheduled to sail aboard the Titanic, but had to cancel when Adelaide broke her ankle. Talk about a lucky “break!” (sorry, couldn’t help myself 🙂
As you walk through the house you can see the paintings, sculptures, and ornate pieces of furniture that Frick collected throughout his life. I love museums that are in old houses, and this is one seriously grand mansion, right on Fifth Avenue overlooking Central Park. Around Christmas I went with my family to check out Girl With a Pearl Earring, which is on loan at The Frick currently (until January 19th) for a Dutch painting exhibition. It was definitely cool to see such a  famous painting “in the flesh”, especially after reading and loving the book! The painting normally lives at The Hague in the Netherlands, and hasn’t traveled from there in almost thirty years. Girl With a Pearl Earring, along with other Dutch works, are out on a world tour while The Hague undergoes renovations, and the Frick was actually the last leg of the tour in the United States. Unfortunately, there’s no photography allowed inside, so this picture of Girl With a Pearl Earring living on my vanity will have to suffice: 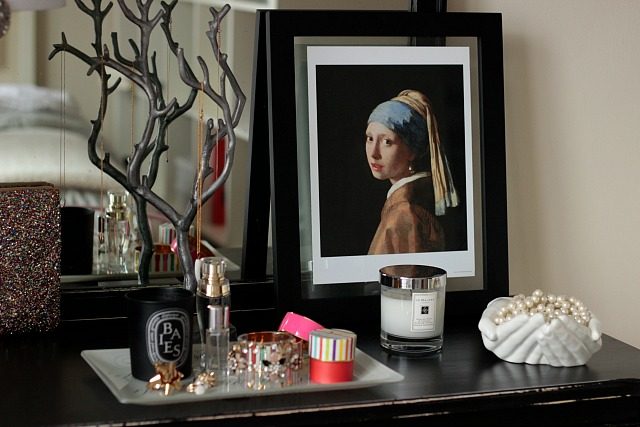 I got that on art.com  a few years back after reading and loving the book. The real version was about the same size-surprisingly small (but in a seriously ornate gold frame).
Piece of advice: if you’re ever in NYC and planning to see something famous like this, BUY TICKETS ONLINE IN ADVANCE! Then you, like me and my family, will walk past the line of people wrapped around the block standing out in the cold, and simply go on in sans waiting. Easy peasy. Now if only there was a way to buy private tickets so you didn’t have to deal with the crowds inside….
photography by me