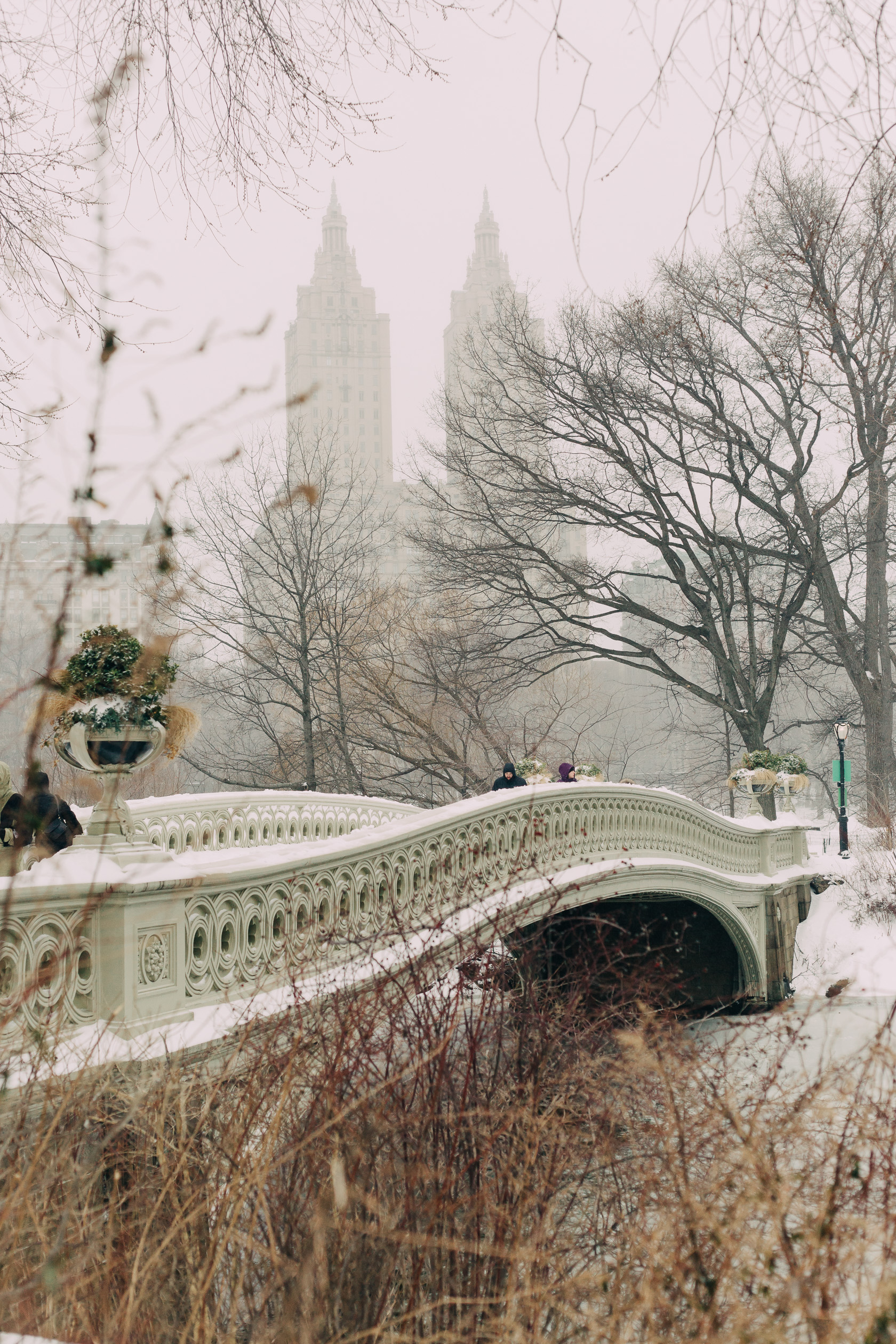 If you follow any New Yorkers on Instagram, you probably know that we had a March snowstorm in NYC yesterday. Predicted to be 12-18 inches, we wound up with only 7 – but I don’t think anybody was complaining too much! I was happy because after our February snowstorm I (finally) bought snowboots and a scarf, then felt kind of dumb for doing it at the end of the season, but – vindicated! Mainly though, I was psyched because I hadn’t previously worked up the motivation to trek out into the snow with my camera this winter, and I definitely thought snow was off the table until next year – but, surprise! March snowstorm, yay. It was rough going (less peaceful, powdery flakes and more of a cold, constant, sideways-blowing sleet in the face), but snowfall in Central Park is so pretty that I hardly minded. Also I saw a women dressed in head to toe leopard print skiing up Fifth Avenue, so that was a priceless gem. Here are a few favorite shots of Storm Stella in New York City. Hope you enjoy – and now I think we’re all ready for spring! 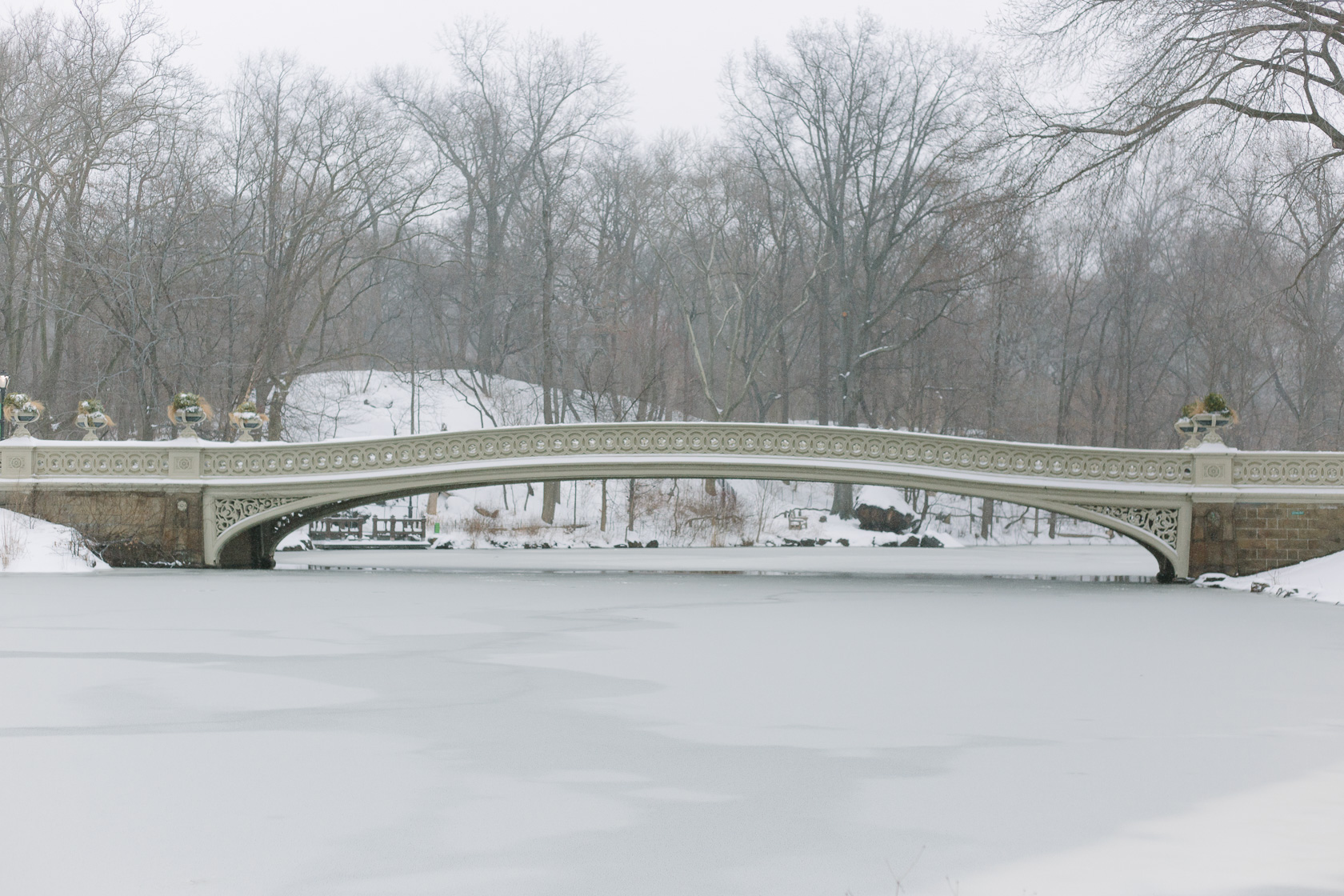 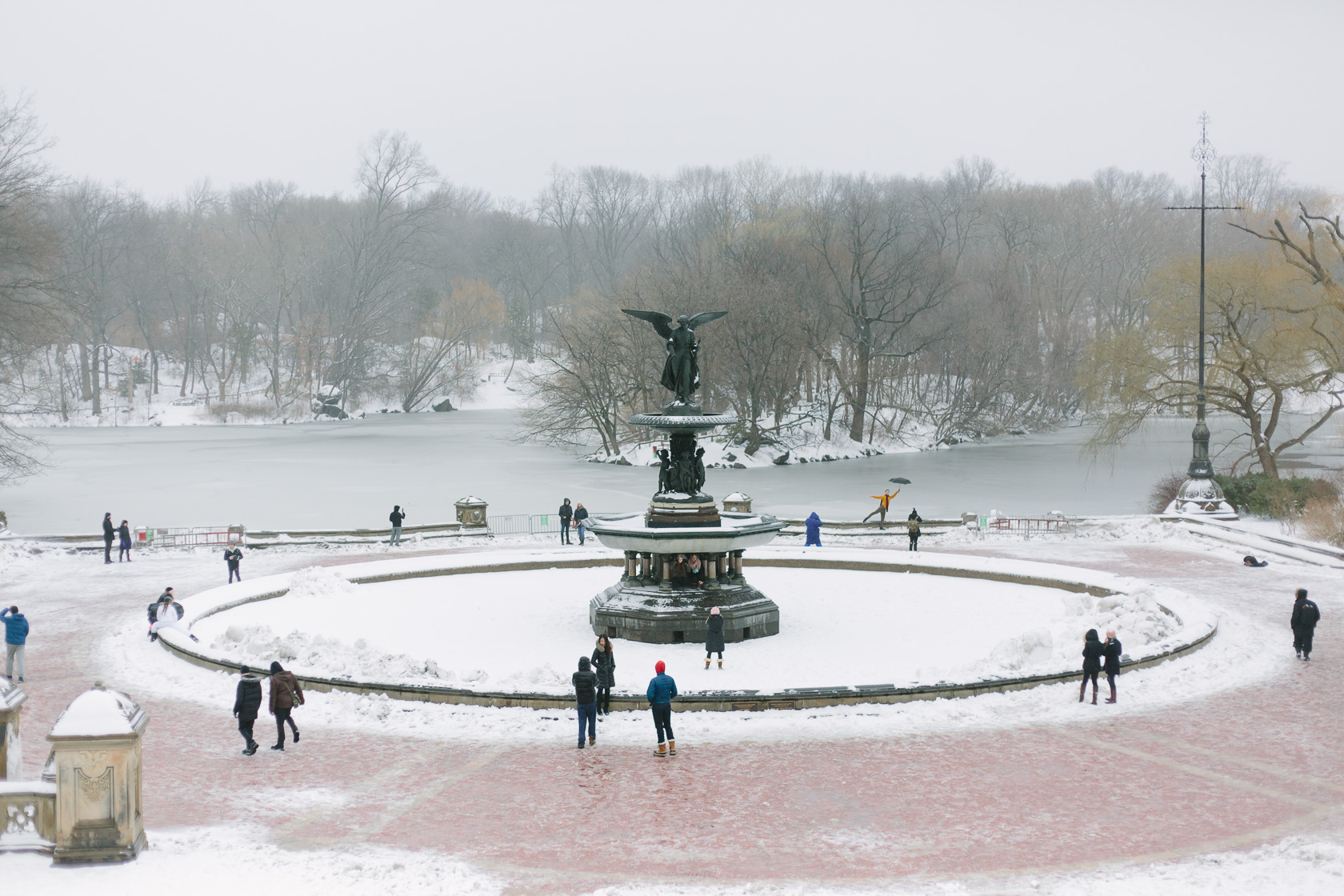 Can you spot the guy in the yellow sweater posing for a pic like Mary Poppins? It’s kind of adorable. 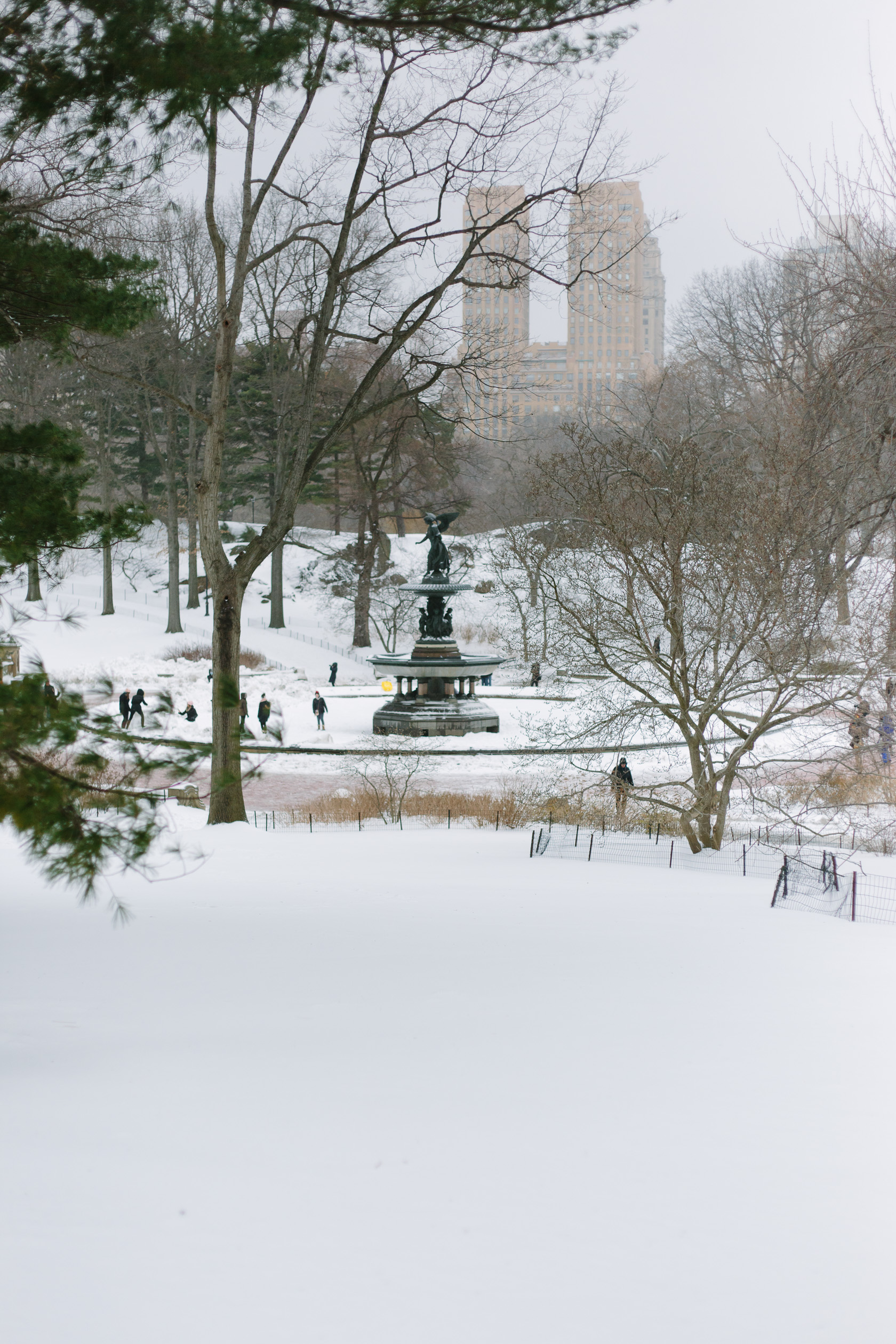 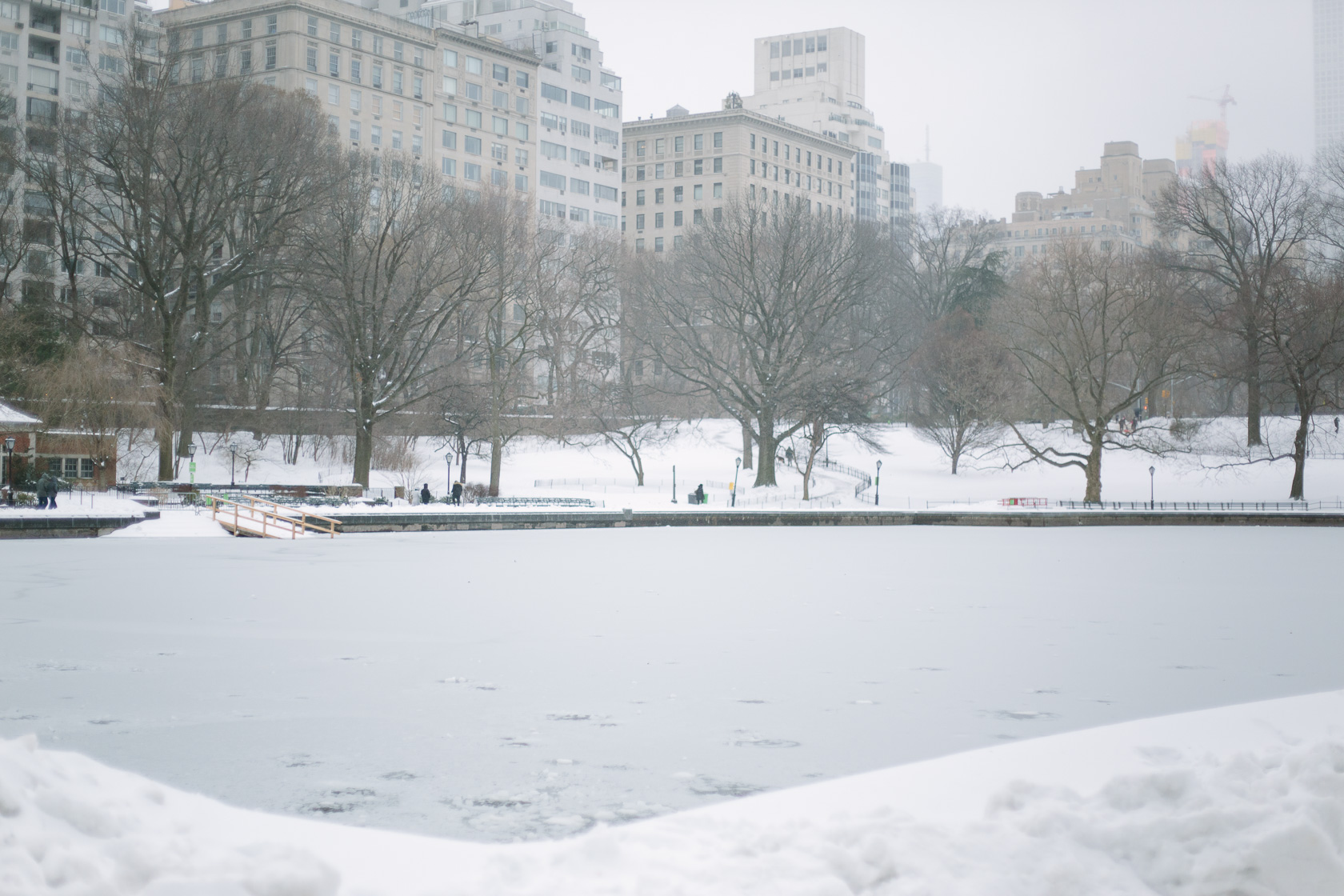 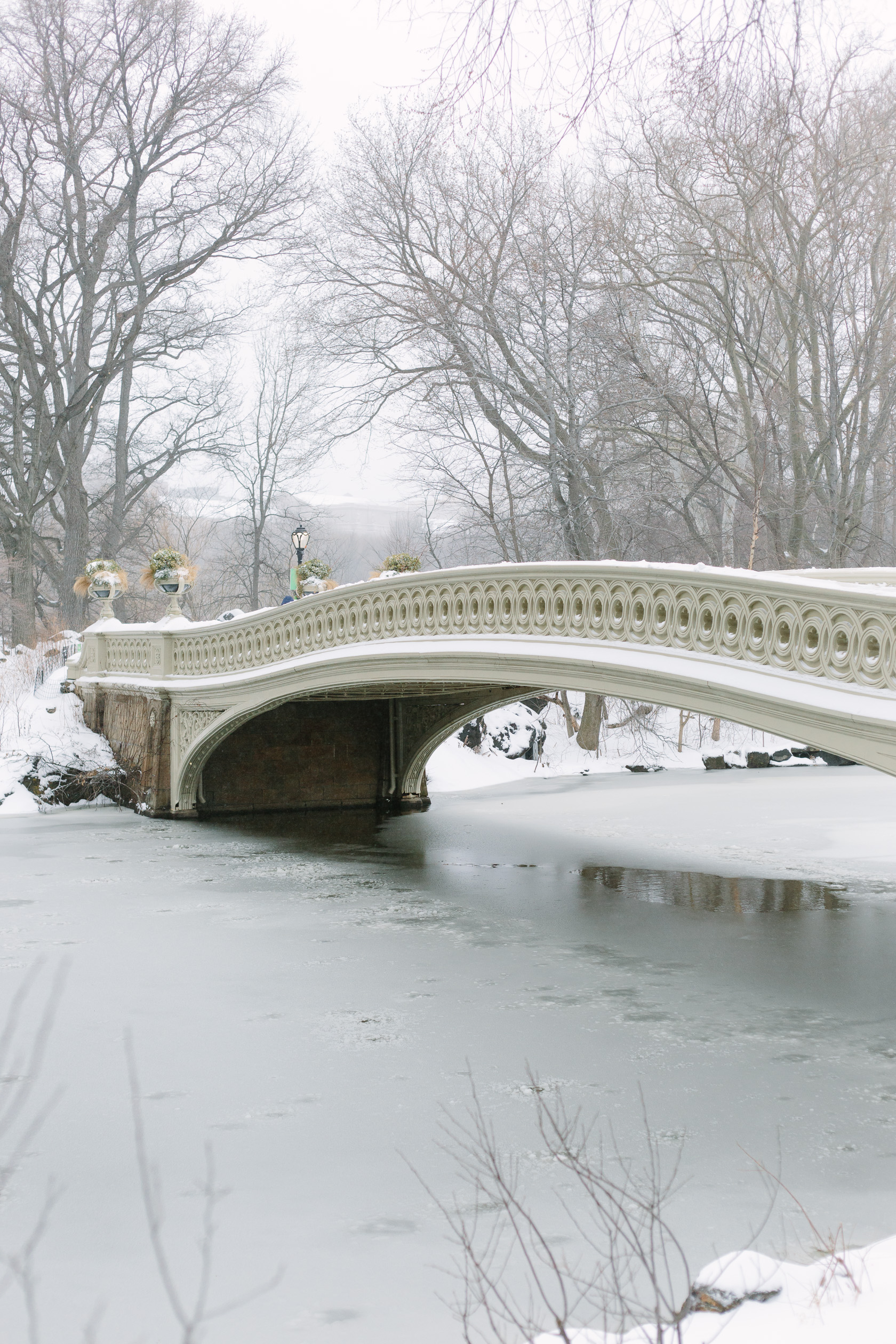